Lil Yachty and Sada Baby team up on “Not Regular”

The track will presumably appear on the upcoming mixtape ‘Michigan Boy Boat.’

One of the lesser known-yet-most consistent team ups in hip hop has to be Lil Yachty and Sada Baby, who have already delivered dope collabs like “SB5” and “Kourtside.” Now, the dynamic duo are back with a new track titled “Not Regular,” which — as the title might suggest to those who press play — sees the rappers speaking on anything but what’s ordinary:

“Ooh, everything that a n***a did is not regular, bad b***h wanna f*** some, better hit my cellular, I can’t fall in love with no IG ho ’cause they all editors, and these old rap n***as, they all predators/ 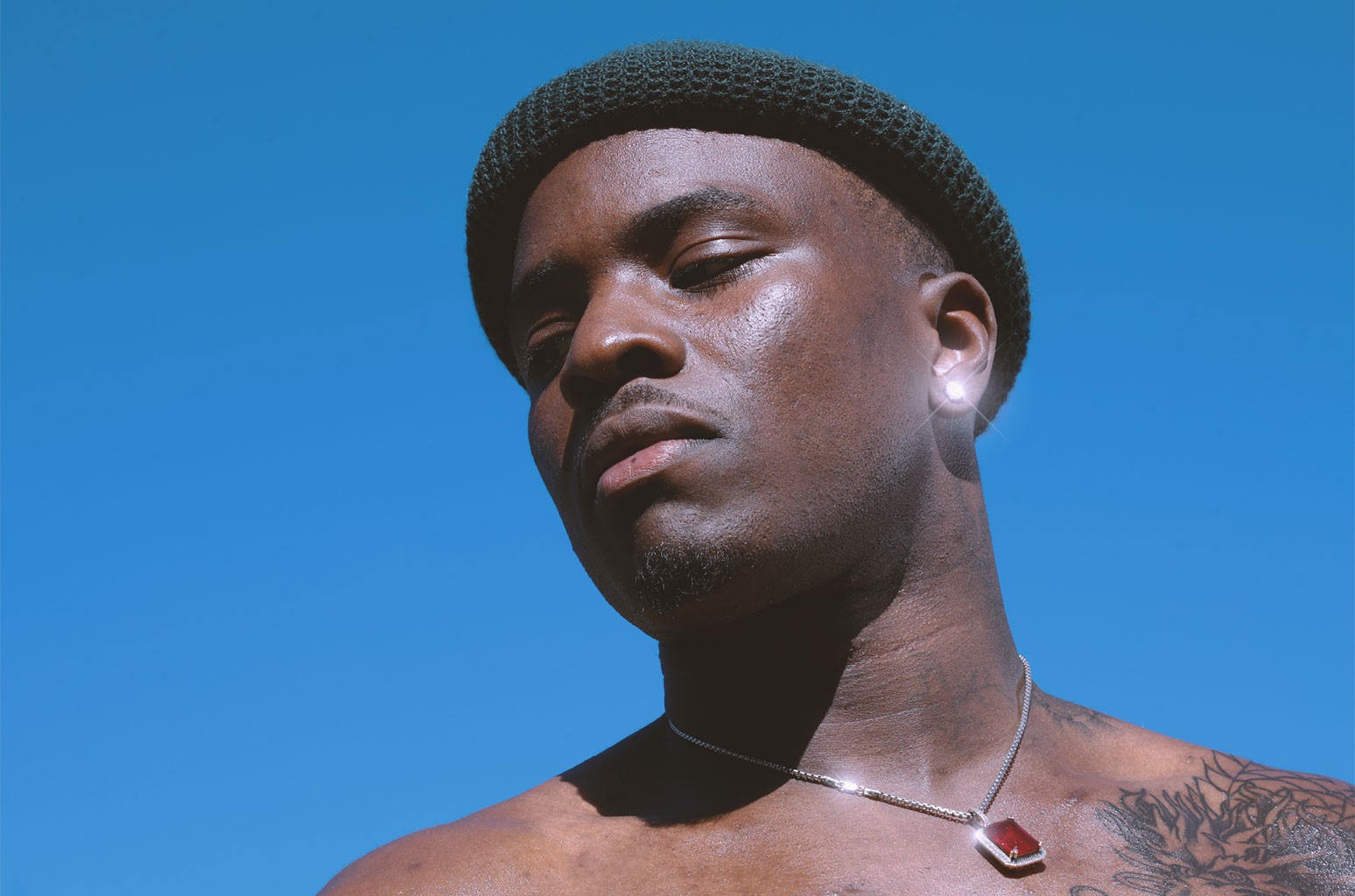 N***as be actin’ like they really rich but livin’ like janitors, lowkey late night on the Sunday Street, far from the ministers, f***in’ this b***h but got chemistry, I did s*** deep in the industry.../”

The accompanying visual shows the two artists in what looks like an unfinished residence, mobbing deep with their respective crews while showing off money and jewelry. The simple-yet-straight to the point clip was shot by XC Films and edited by AMD Visuals. 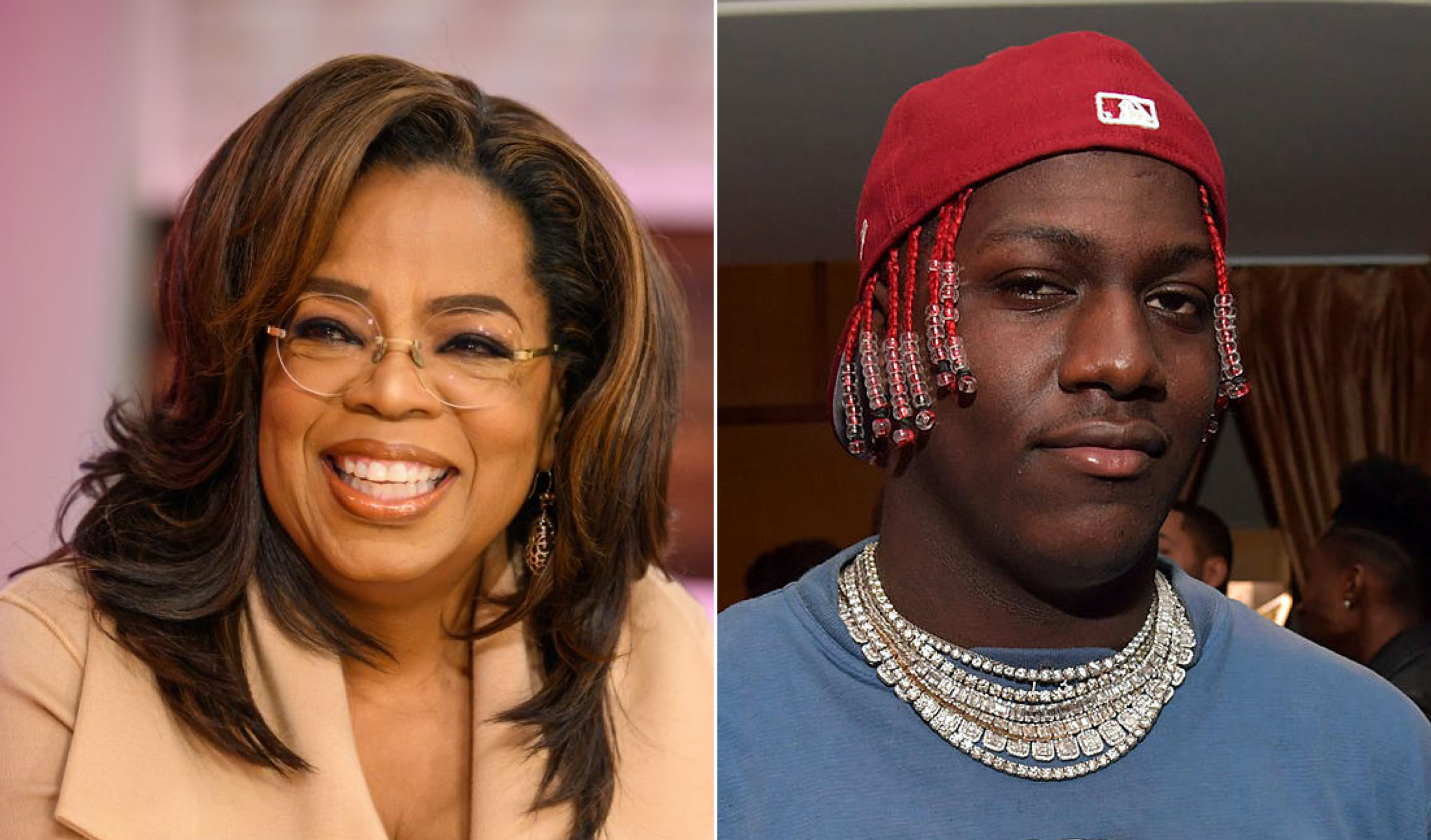 Sada Baby recently landed himself his biggest hit to date with the Tik-Tok friendly cut and “Whoomp! (There It Is)”-sampling “Whole Lotta Choppas,” which has since seen a big upgrade thanks to newly-minted mother Nicki Minaj on the infectious remix. In addition, the Detroit rising star delivered the 2020 drops Skuba Sada 2 and Bartier County 2, both of which are official respective follow-ups to their 2017 and 2019 predecessors. Meanwhile, Lil Yachty is presumably taking inspiration from his Motor City peer, as he’s recently announced that he’ll soon be dropping his next project titled Michigan Boy Boat.

In the meantime, fans can check out Yachty and Sada’s “Not Regular” video below. Hopefully, Lil Yachty’s Michigan Boy Boat will be making an appearance sooner than later.