The Detroit rapper said he was “stressed out” and “not happy” when he considered taking his own life.

Mental health is gradually becoming more and more of a regularly-discussed topic in the Black community. Celebrities like Kid Cudi, G Herbo, Tamar Braxton and Big Sean have openly discussed their personal experiences with mental illness in recent years. The Detroit rapper, however, decided to dig a little deeper and share a few more disturbing details about his mental health struggles.

During an interview on Michael Eric Dyson’s Facebook Watch show, “One Question, One Mike,” Sean admitted to ignoring his mental health while on the pathway to success. As a native of Detroit, he revealed, he was conditioned to grinding; those who appeared to be taking a break were often labeled a “bitch” or “soft.” 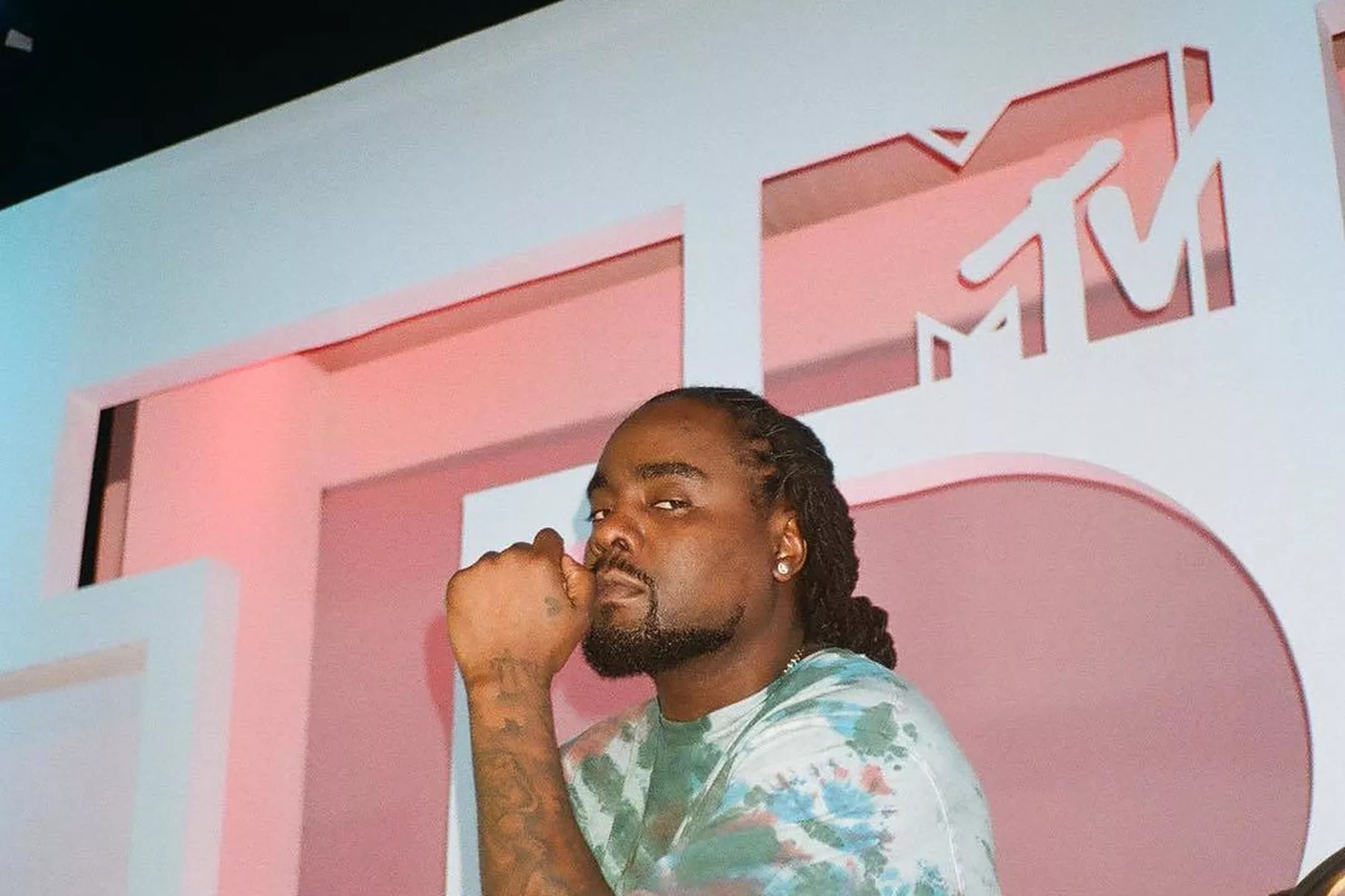 “Those are the stigmas that have been placed on us growing up,” said the Dark Sky Paradise emcee. “If you a man and you not working hard, it’s like, ‘Ah you getting soft.’ So that was always in the back of my head, so I’m working exhausting myself for years and years and years. I couldn’t get through the day without feeling terrible.”

At one point, Sean’s mental health got so bad, he said he considered taking his own life. “I was sure contemplating suicide a lot of times, you know, having guns in my hands and just really feeling it for real…even planning it out to the point where like, ‘Hey, if I do kill myself at least my family will get this amount of money,’” he explained. “Because I just was stressed out and not happy. I realized that I need to stop everything I’m doing and figure this out or I’ma self-destruct.” 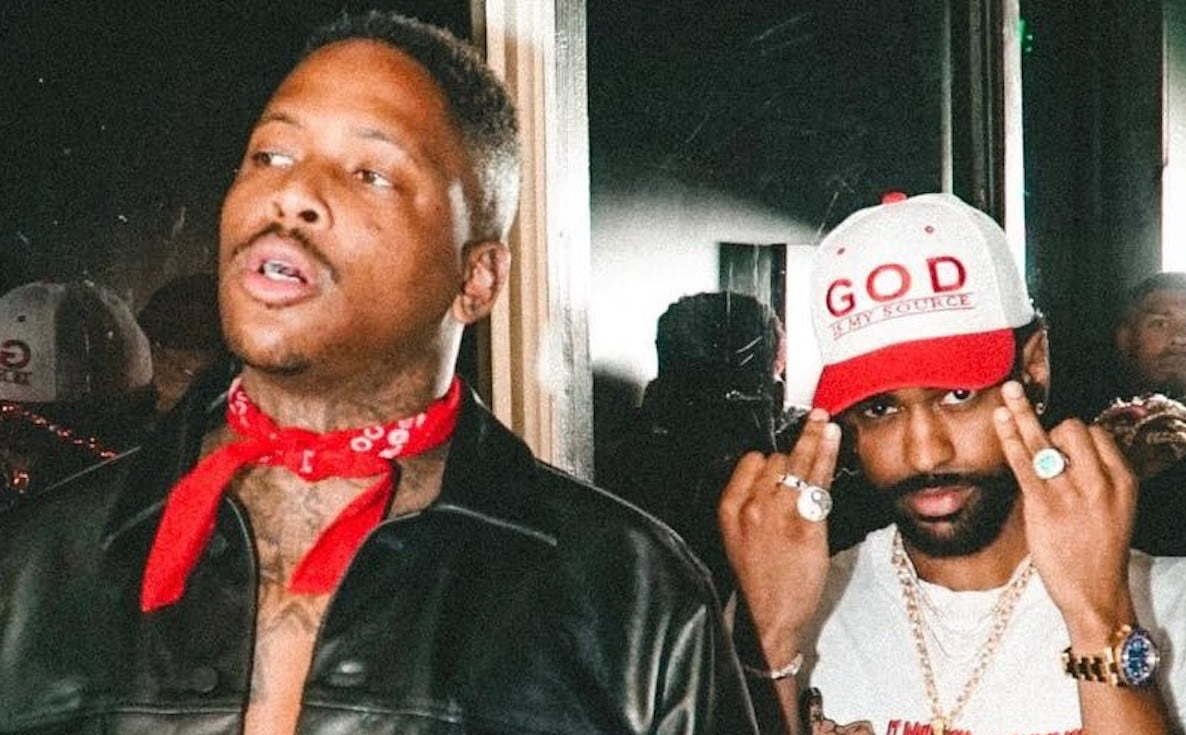 He continued, “I took the time off, canceled everything I was doing, sought therapy, connected with God more, spiritually grounded myself and put myself first as a priority for the first time ever.”

Fortunately, Sean appears to be in much better place now. The “Deep Reverence” star recently showed off his weight loss transformation on Instagram. “Had to start catching up to my potential...,” he wrote alongside photos of his muscular body. “Last pic a reminder to myself to keep this shit up.”

Big Sean speaks to Michael about the importance of mental health.