The song is featured on the new ‘Coming 2 America’ soundtrack.

The anticipated comedy Coming 2 America starring Eddie Murphy and Arsenio Hall is set to arrive on Amazon Prime Video on Mar. 5th. So far from the soundtrack, we’ve been able to enjoy a few cuts already like “I’m A King” by Bobby Sessions and Megan Thee Stallion and “Black and White” by Nasty C and Ari Lennox. The newest offering features a link up between YG and Big Sean for “Go Big,” where the rappers take turns showing out for the flexing portion of the soundtrack:

Go big, know me, eight figures, go get, I like views of ocean, free time don’t make no sense/ Buyin’ the foreign with Pesos, I’m too real can’t play roles, just payrolls, Jeff Bezos, and my bitch CO-CEO/ That’s Baygos, yeah, never did anything that ain’t require a plan/ Try to humble myself and pretend I’m not the man, really, I am. And some people get ahead of theyselves and start celebratin’ for they win/ I am not one of them, hopin’ it work out, I rather go put the work in/ Understand before we made it dawg, we had to make it through 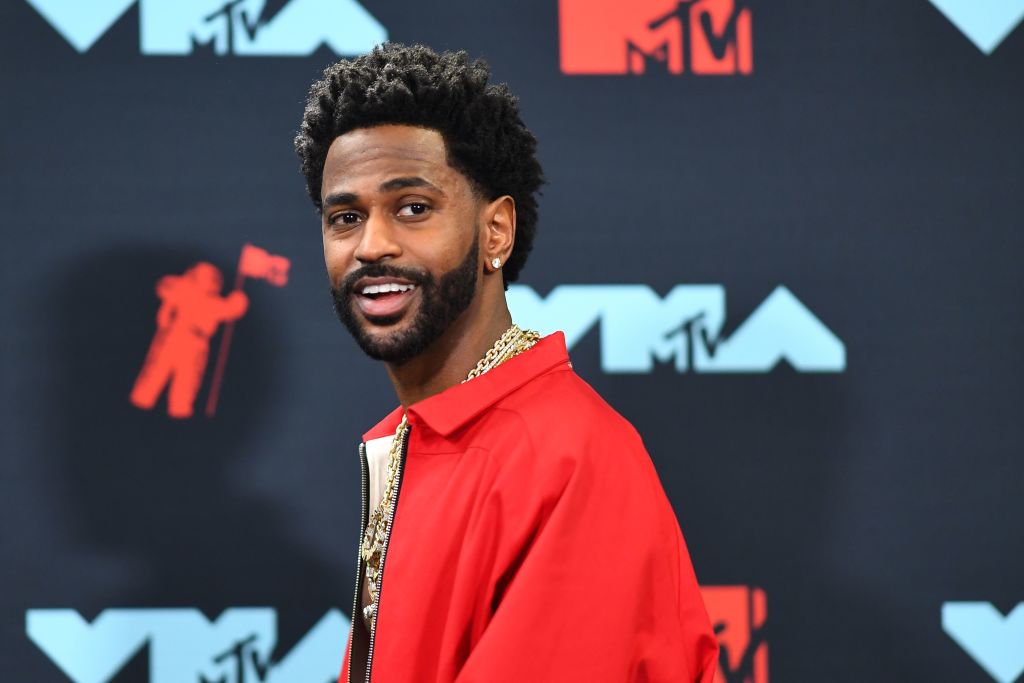 The original Coming to America soundtrack boasted songs by The Cover Girls, Chico DeBarge, Mel & Kim, Sister Sledge and many more. The System’s title track, “Coming to America,” co-written by Nile Rodgers, peaked at No. 91 on the Billboard Hot 100 in July 1988. While names like Teyana Taylor, Leslie Jones, Tracy Morgan, Wesley Snipes and more join the cast this time around, there are several people who will reprise their roles such as James Earl Jones (King Jaffe Joffer), Shari Headley (Queen Lisa), John Amos (Cleo McDowell) and Louie Anderson (Maurice).

Be sure to press play on YG and Big Sean’s new collab track “Go Big” down below.