Boosie Badazz had a pretty eventful 2020. From a musical standpoint, the Baton Rouge legend blessed his fans with three projects — In House, a collaborative effort with his in-house producer Jit The Beast, Goat Talk 2, and Badass MO3, the last of which was a joint project with late Dallas rapper MO3. Unfortunately, it was also during his visit to his friend and collaborator’s hometown when he found himself on the receiving end of a bullet during a shooting in November. Thankfully, he has since recovered from the ordeal.

Not letting anything stop his forward movement, this week sees Boosie dropping off a new single titled “Period,” which features an assist from DaBaby and shows the rappers aiming at fake gangsters over production from 14SHOOTERS: 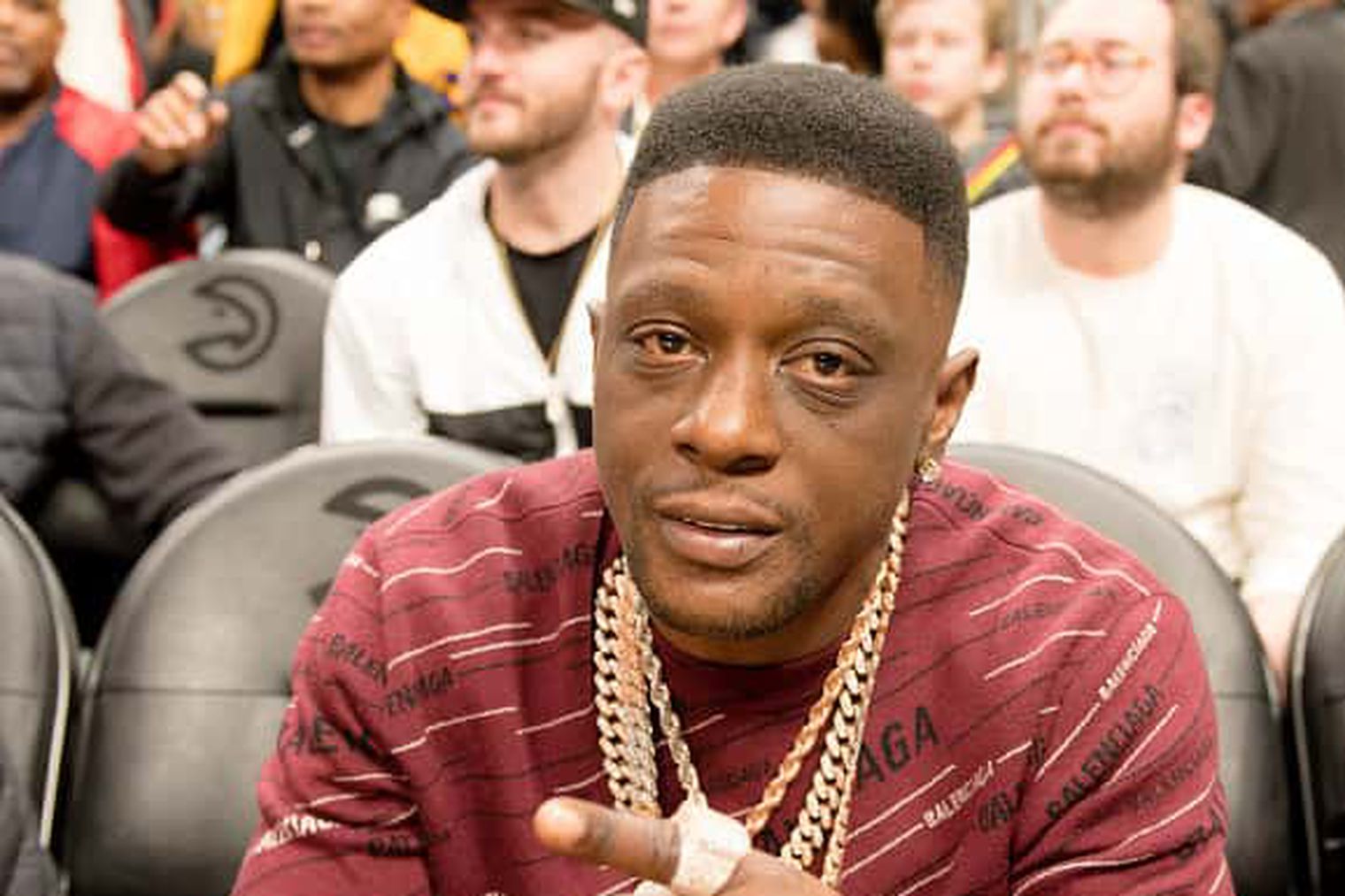 Big mouth shot caller, two Rottweilers like Nino, runnin’ up bundles of cash, she tryna fuck on a rag, please tell your pussy-ass baby daddy, be cool, girl ‘fore I get on his ass.../” 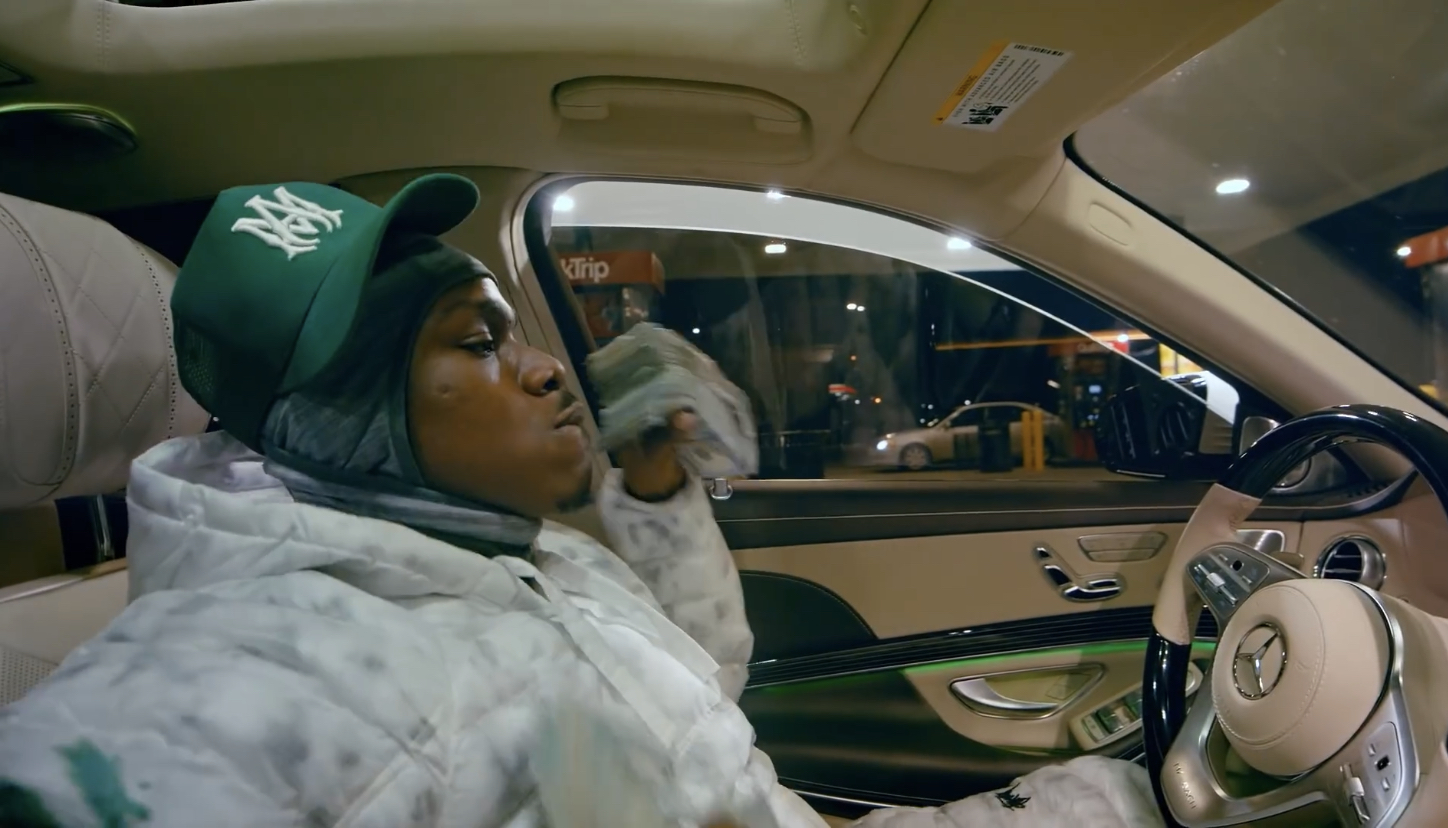 Much like Boosie, DaBaby enjoyed a year as amazing as it was tragic — last April saw the release of his third official offering BLAME IT ON BABY, a number one album that saw 13 tracks with additional features from Quavo, Future, Roddy Ricch, YoungBoy Never Broke Again, A Boogie Wit Da Hoodie, Megan Thee Stallion, and more. Months later, he would liberate a deluxe edition of BLAME IT ON BABY with 11 new cuts. Then would come tragedy with the loss of DaBaby’s brother, Glen Johnson, in November — he subsequently paid tribute to him via the EP My Brother’s Keeper (Long Live G).

Press play on “Period” below.