The collaboration is said to be taken from the upcoming project ‘Fraud Department.’

Jim Jones is without a doubt one of the hardest working vets in the rap game right now. Barely two months in, this year has already seen the Dipset general liberate visuals for “Election,” “Bad Boyz,” and “MMTC,” all of which are taken from the deluxe edition of his El Capo project. Now, he unveils a new clip for “Lose Lose,” a collaboration with Harry Fraud that — judging from Jones’ social media — is set to appear on the forthcoming release Fraud Department. Directed by StreetHeat, the video sees a bundled up Jones and his crew in the middle of a heavy snowfall, riding bikes out in the elements and within what looks like an empty parking garage.

El Capo (Deluxe) — an update of 2019’s El Capo — was released last November, and altogether contains a whopping 31 cuts with additional assistance from Juelz Santana, Vado, Maino, Dave East, Conway The Machine, Benny The Butcher, Nino Man, the late Fred The Godson, Trav, Fat Joe, Rick Ross, Cam’ron, Jadakiss, and loads more. In addition to his own work, he also reunited with The Diplomats for their “By Any Means” visual and Kith & Kin freestyle, and joined enemy-turned-friend French Montana on the CB5 cut “Too Late,” among others. 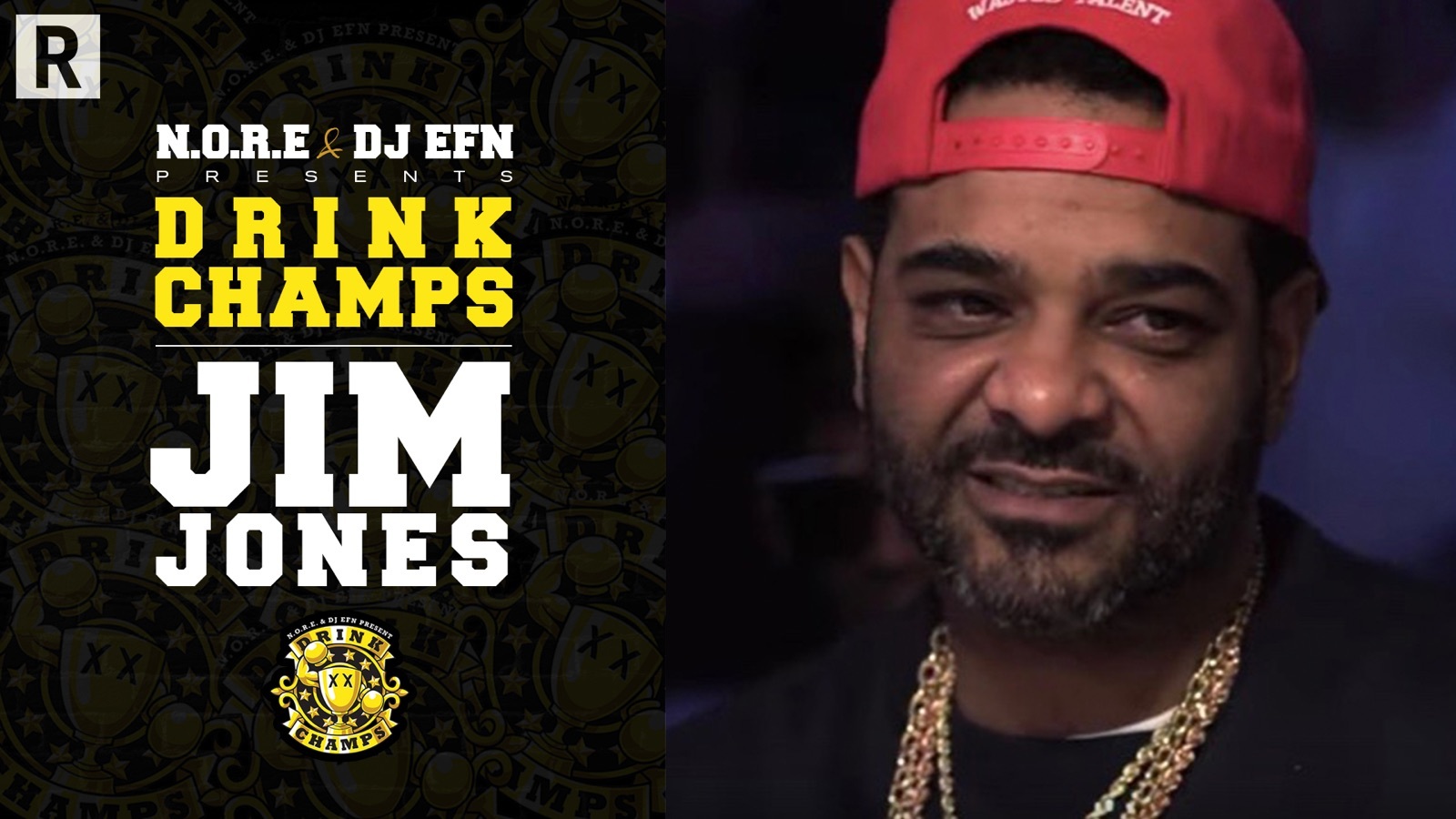 As REVOLT’s resident “weavaman,” he recently spoke on how his “Drip Report” show came together:

“I was supposed to do a deal with iONE. ... I went to the studio, we did it, then they shut everything down. It put a damper on it. The person doing that over there ended up over there at REVOLT and said, “You got a brilliant idea, let’s run the play.” S**t, I’m excited for the weather. ... It’s real weather, real news, but in a way that my people can love and understand it.”

Press play on “Lose Lose” below.