This weekend, Pokémon will celebrate their 25th anniversary by throwing a live virtual concert — all of which will be headlined by Post Malone. In promotion of the forthcoming event, Malone has released a pretty dope cover of Hootie & The Blowfish’s “Only Wanna Be With You,” which is taken from the iconic band’s debut LP Cracked Rear View and was a loose homage to Bob Dylan:

“Put on a little Dylan sittin’ on a fence, I say that line is great, you asked me what it meant by, said I shot a man named Gray, took his wife to Italy, shе inherited a million bucks and when shе died, it came to me/ 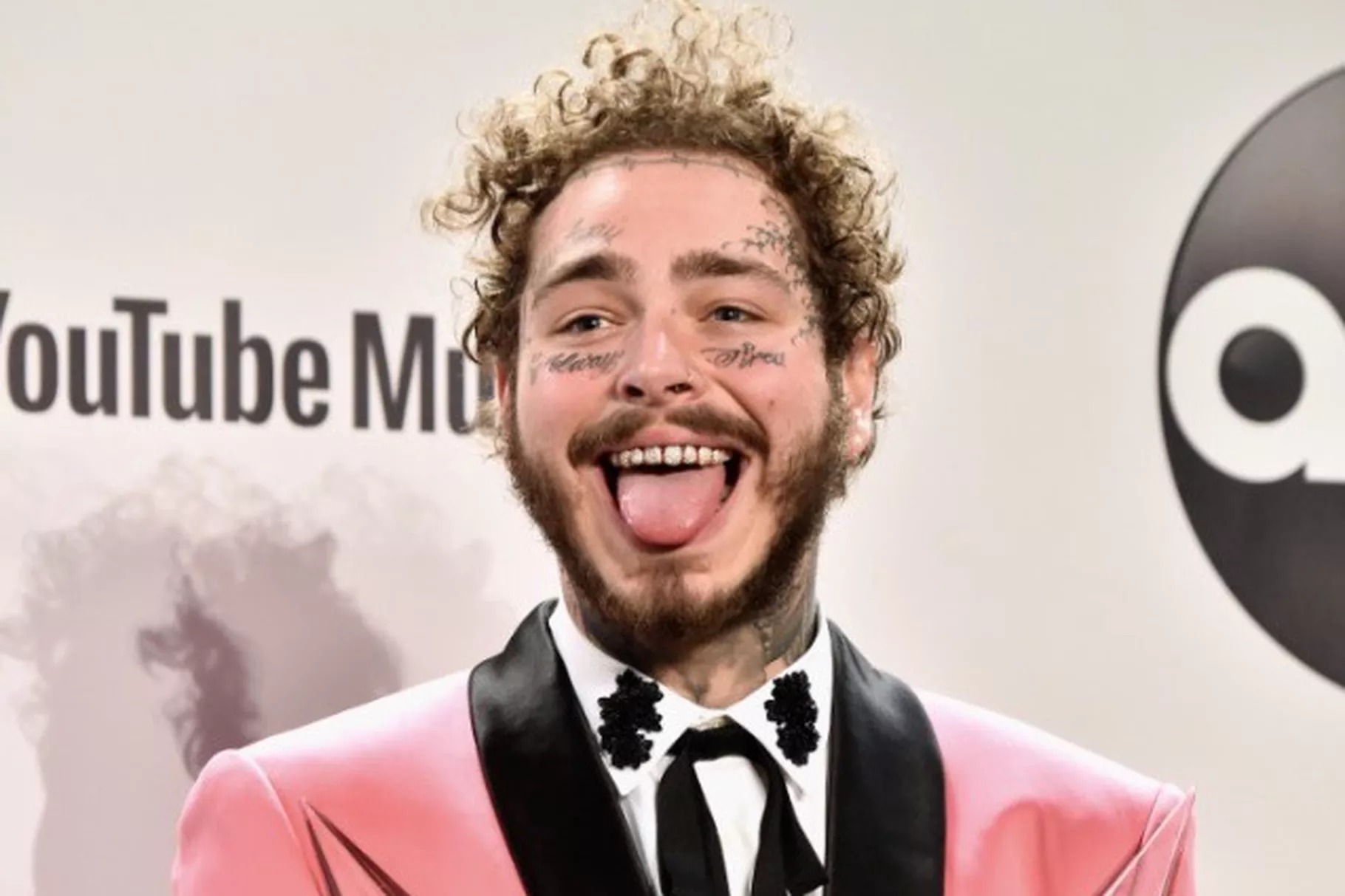 It’s been about two years since Malone released his third studio album Hollywood’s Bleeding, which saw 17 cuts and additional features from DaBaby, Future, Halsey, Meek Mill, Lil Baby, Travis Scott, Young Thug, Ozzy Osbourne, and more. As with previous efforts, the genre-bending full-length was a success, landing at the top of the Billboard 200 thanks to a crushing 489,000 album equivalent units sold during its first week of release. Hollywood’s Bleeding also earned Malone a bevy of Gold and Platinum plaques around the world.

Since then, Malone has mostly provided assists to his peers on songs like Osbourne’s “It’s a Raid,” Tyla Yaweh’s “Tommy Lee,” Saweetie’s “Tap In (Remix),” Big Sean’s “Wolves,” Ty Dolla $ign’s “Spicy,” and Rich The Kid’s “V12.” This past April also saw him providing a live stream concert of his own, featuring renditions of Nirvana classics alongside Travis Barker, Brian Lee and Nick Mac.

Press play on both Post Malone’s “Only Wanna Be With You” cover and a trailer for Pokémon’s 25th anniversary celebration below. Those interested in tuning in can head here this Saturday (February 27) at 7 pm EST.