Lil Baby is opening a restaurant in Atlanta

His restaurant will offer different food options, including lamb chops and lobster tails.

Lil Baby is taking his talents to the food industry. The “Emotionally Scarred” emcee is planning to open his own restaurant in his hometown.

“Actually, I have a new restaurant and I’ma open it in Atlanta,” he told XXL during a Zoom interview. “It was supposed to be open by January, but we had to finish the stages, so maybe February, March.” If you are wondering what type of food will be sold at his establishment, the Quality Control rapper said that it’ll be a mix of different cuisines. “You know, lamb chops, lobster tails, rice, stuff like that,” he said. “A little music, alcohol. Stuff like that.” 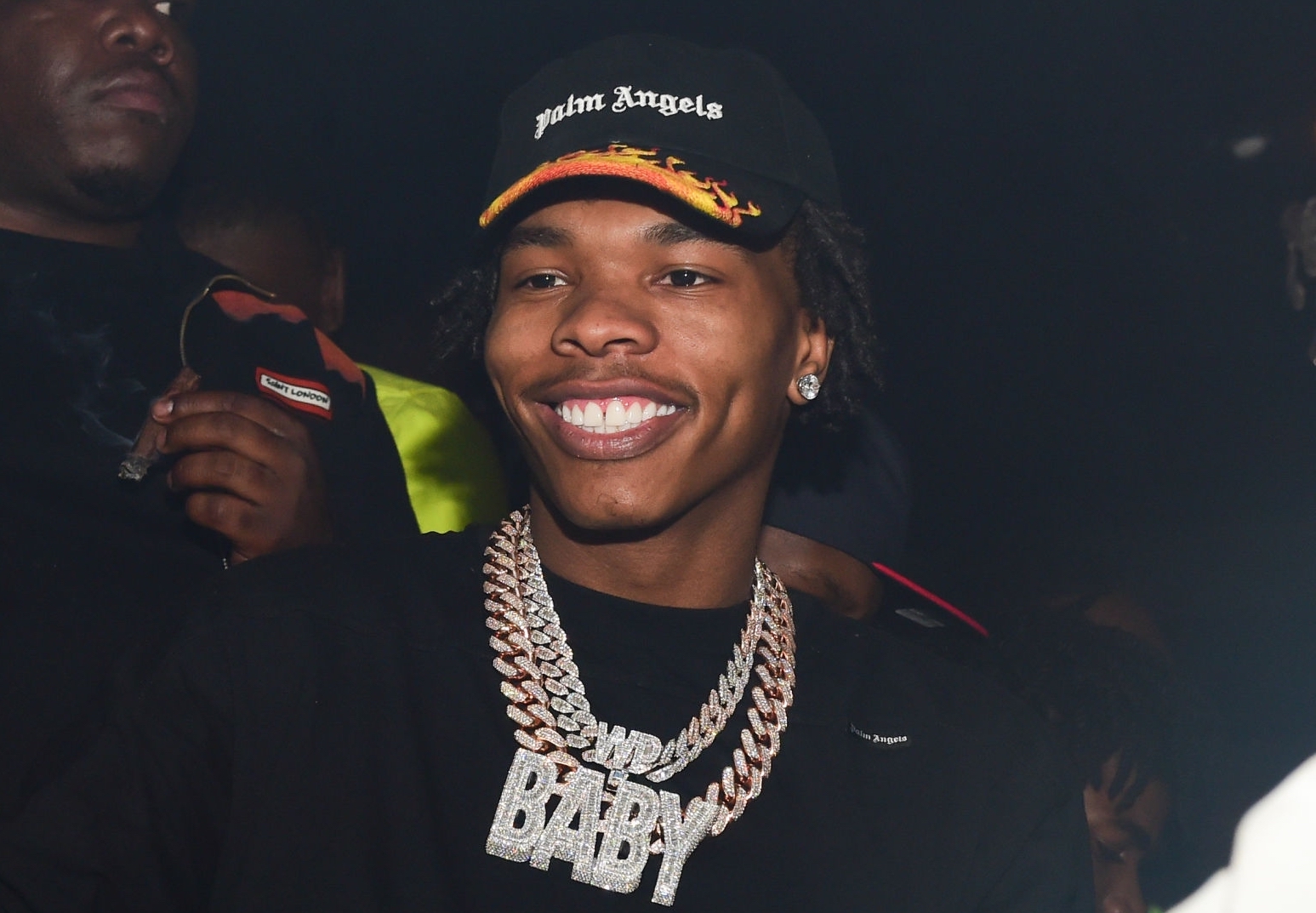 Earlier this month, REVOLT reported that Lil Baby had recently helped one of his longtime friends launch a dog breeding business. Under the Instagram account 4PF Kennel, his friend revealed how they came up the idea for the company.

“I Remember When We Came Up With This Kennel,” his friend captioned a photo of himself with Baby. “It Had To Be About A Year Ago. We Talked For Hours About How You Wanted To Be In The Dog Business Since You Were Incarcerated. You Looked Me In My Eyes And Said, ‘Stay Focused, It’s Easy To Fall Back In These Streets.’” 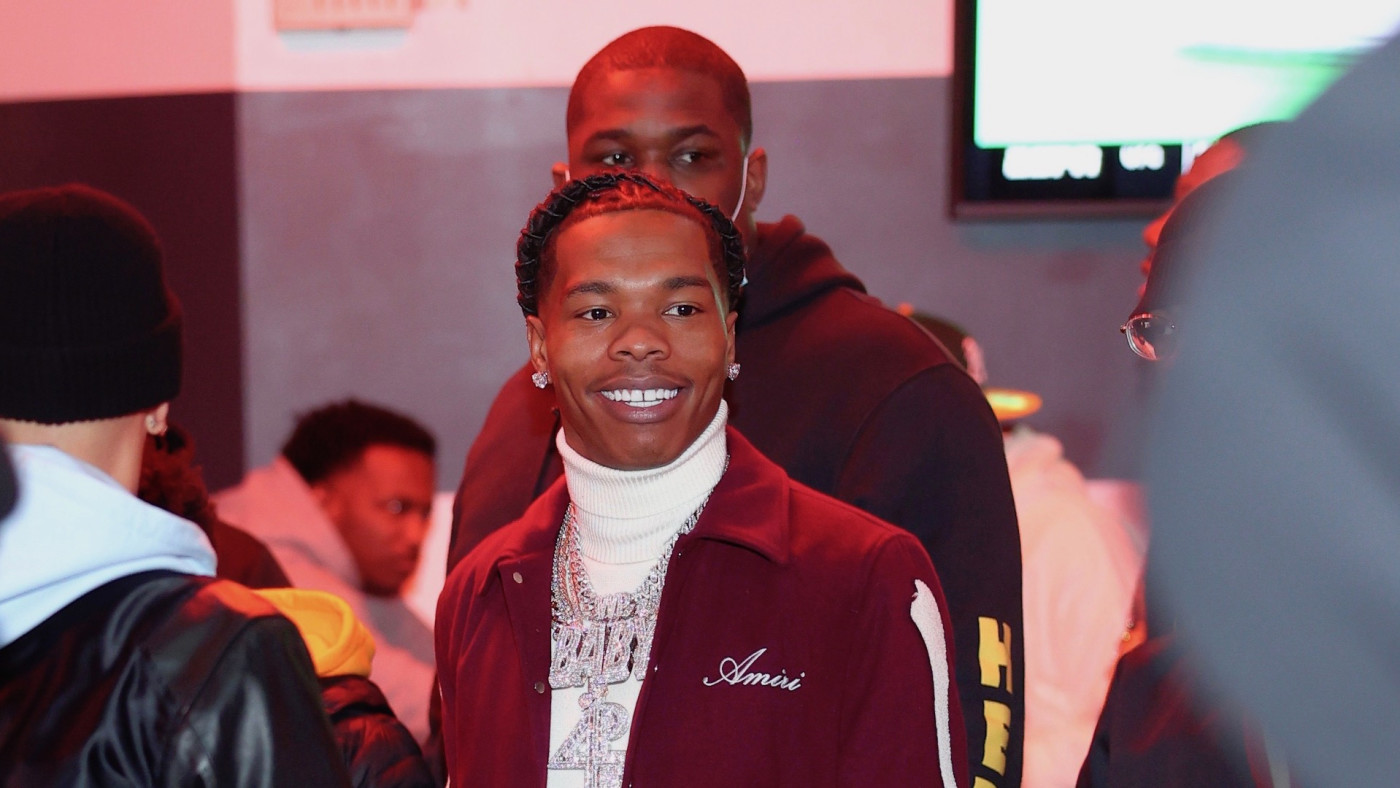 He continued, “I Took That Advice To The Heart And Stayed Down. I Didn’t Make It To Any Shows And Grinded My Ass Off. Shit Felt Good To Hear You Say, ‘I’m Proud Of You Big... 6 Figure N*gga Now.’ It’s Only The Beginning And We Already Winning. We Motivate Each Other Like Real BROTHERS.”

The Grammy-nominated rapper recently donated the proceeds he made from “The Bigger Picture” to several charities. Among those charities, was the Winter Warm Wishes Coat Giveaway in Birmingham, Alabama. Lil Baby was able to donate 1,000 winter coats to children and adults.