The Carolina rapper delivers his take on the viral single.

DaBaby has officially shared his take on SpotEmGottem’s viral April 2020 single “Beat Box.” The track rose to popularity for its Pooh Shiesty-assisted remix “Beat Box 2.” DaBaby’s version was first teased with a one-minute snippet posted on his Instagram earlier this week before he unleashed the official music video for it as well today for fans to enjoy. On the track, DaBaby delivers his signature flow over the viral beat:

Ready to get it started, n***a. Whenever you want it, I was the man with the plan since a shawty/ Pull up to the Grammy awards with my .40/ She told me she like how I’m dressin’ and I ain’t eatin’ no salad. Stevie Wonder can see that I’m havin’I told her, “Be patient,” she waited/ I gave her the dick, she walked out doin’ the “‘Beat Box’ Challenge.” Like yeah, get in there, baby/ You know me, hit you anywhеre, baby. Know she gon’ do whatever I say, I can piss in the club, call it lemonade, baby. Let that bitch off, I’m a renegade, baby. 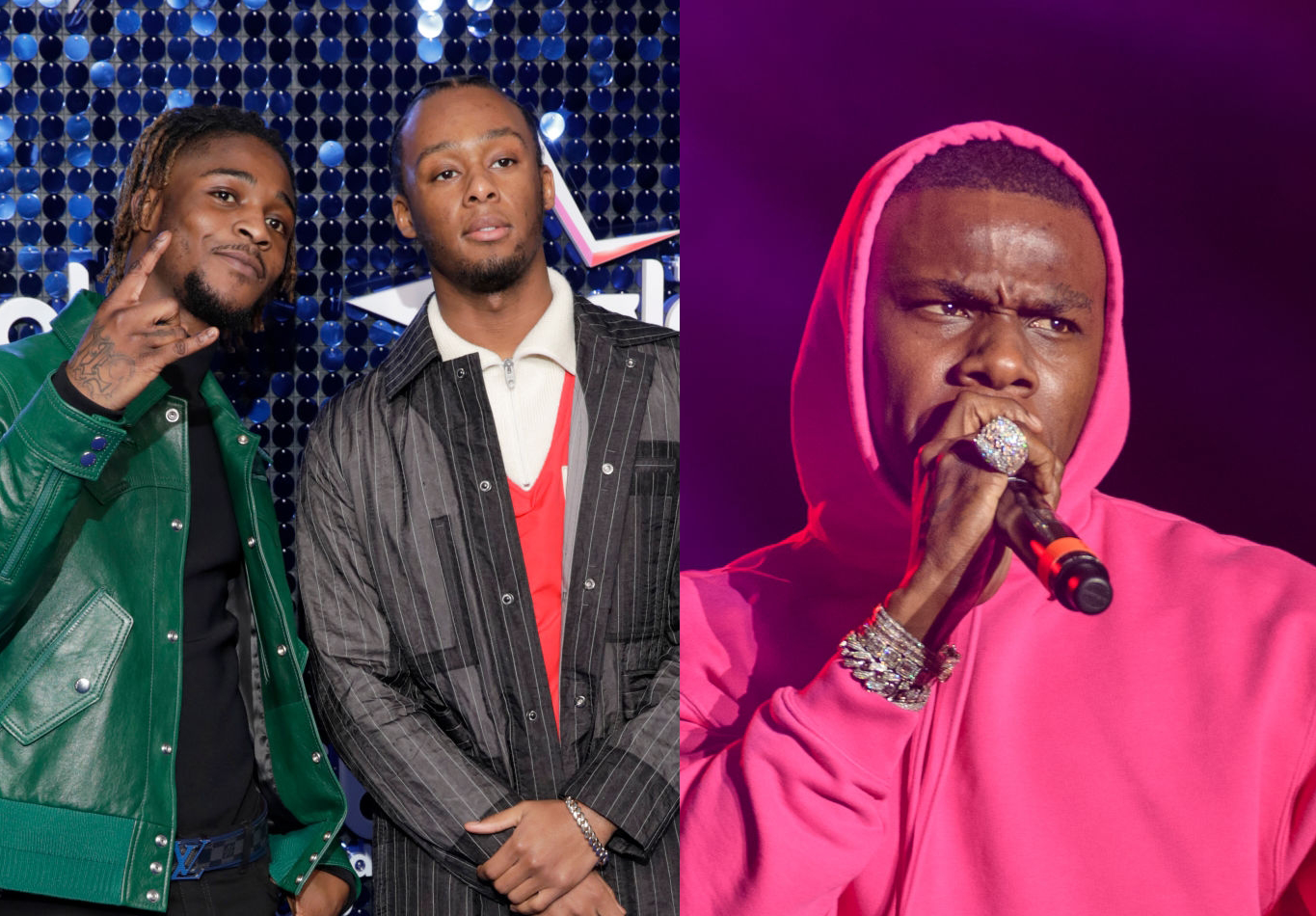 Back in November, DaBaby’s shared his project My Brother’s Keeper (Long Live G), where the North Carolina artist opens up about his feelings after losing his 34-year old brother Glenn Johnson. Prior to that, he revealed his third studio LP BLAME IT ON BABY, which included 13 new tracks from the North Carolina star and collaborations alongside Quavo, Future, Roddy Ricch, YoungBoy Never Broke Again, A Boogie Wit Da Hoodie, Megan Thee Stallion, and more. DaBaby dropped KIRK and also his breakthrough project Baby On Baby both in 2019. In May, he and Roddy Ricch celebrated as their single “Rockstar” became officially certified gold by the Recording Industry Association of America (RIAA).

Be sure to watch DaBaby’s new “Beatbox (Freestyle)” music video down below.