The Baton Rouge star gives another new loosie to his fans.

As far as the newest generation of hip hop is concerned, Youngboy Never Broke Again has been one of the most prolific. This year alone has seen two projects from the Baton Rouge rapper, Still Flexin, Still Steppin and the number one release 38 Baby 2, along with a slew of singles and visuals. This week, he continues that high output with the new single “Sticks With Me,” which sees Youngboy taking the melodic route:

“Dirty ass n***a, pull up fresher than a newborn, this s*** just got compressed, yeah, this that new bomb, three-five, that’s all I could do for ‘em/ 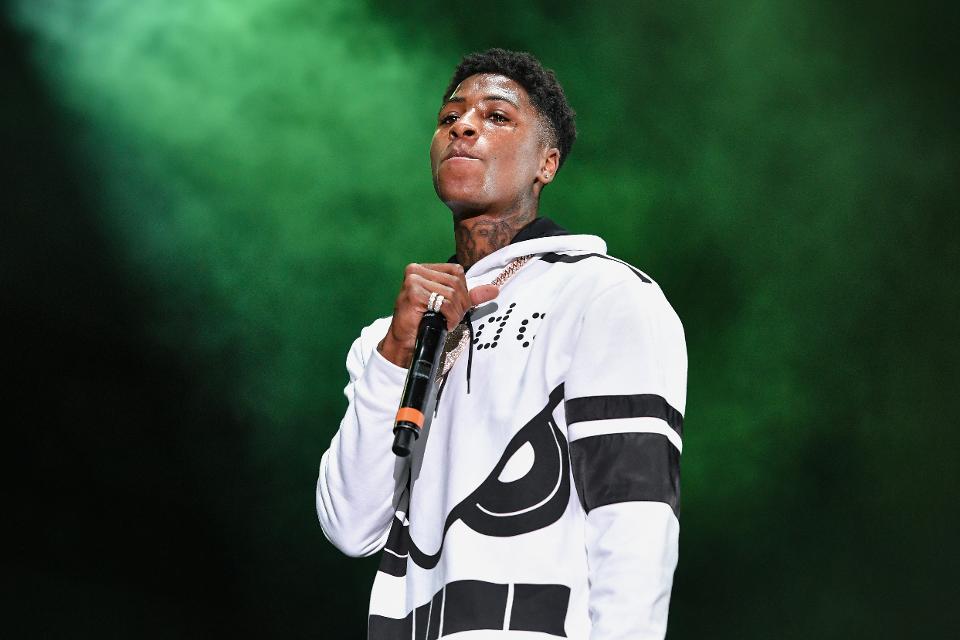 Tried to take it, take off his arm, the first shot, that’s the alarm, you gon’ see ‘bout twenty n***as right behind me and they all armed/

What she said on Instagram? He better shoot ‘til he can’t shoot no more, back then outside the TV storm, like boy, you know you been a ho/”

The Rich Porter-directed visual sees Youngboy with his crew, some beautiful women, and a lot of presumably prop artillery in various locations. In one scene, Youngboy can be seen performing in and around a casket and gravesite, making for rather morbid imagery.

Press play on “Sticks With Me” below.