Today, DaBaby shared his new project My Brother’s Keeper (Long Live G) and also swiftly presented the first visual for “Gucci Peacoat.” The song’s title is a reference to how DaBaby was out in his peacoat all day to actively get people to go out and cast their ballots on Election Day 2020 (Nov 3), and it was the same day he lost his brother, who the project is dedicated to. The visual for “Gucci Coat” brings this backstory to life, as DaBaby details what’s on his mind through heartfelt bars:

Lately I been in my feelings like a ho. I ain’t been really havin’ hope ‘cause I been missin’ my bro. I was at the polls in a Gucci Peacoat. Tryna tell all y’all bitch ass n****s, “Come vote” Damn bruh, you aren’t the only one who felt alone. I been feelin’ lonely too, I probably say it every song. Lookin’ at my nieces, broke me down to pieces. Cryin’ at the hospital, askin’ “Why you leave us?” 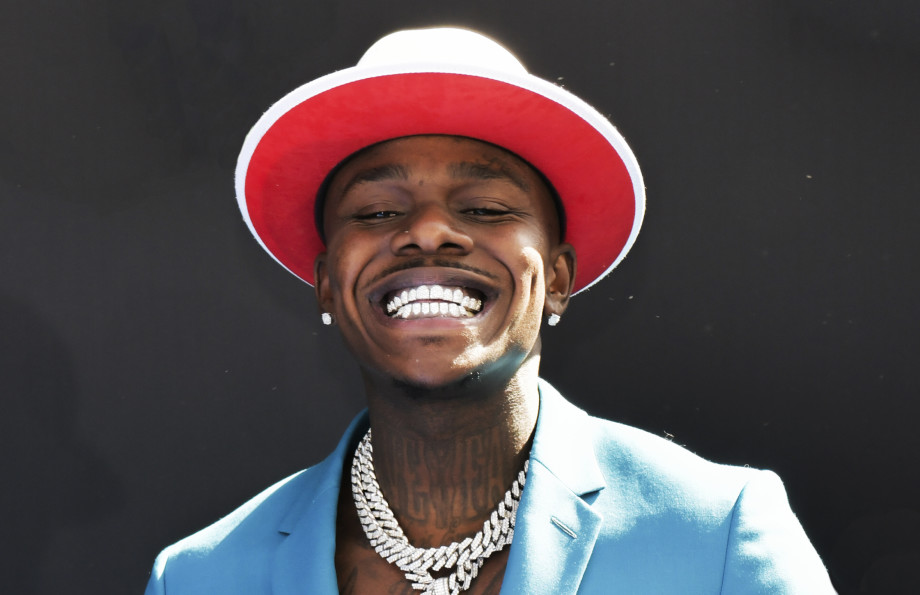 On DaBaby’s new project My Brother’s Keeper (Long Live G), the North Carolina artist opens up about his feelings after losing his 34-year old brother Glenn Johnson to gunshot wounds at the top of this month. The new project includes seven new songs and features from Meek Mill, Polo G, Nocap, and Toosi.

Prior to the new project, earlier this year DaBaby revealed his third studio LP BLAME IT ON BABY, which included 13 new tracks from the North Carolina star and collaborations alongside Quavo, Future, Roddy Ricch, YoungBoy Never Broke Again, A Boogie Wit Da Hoodie, Megan Thee Stallion, and more. Prior to BLAME IT ON BABY, DaBaby dropped both KIRK and also his breakthrough project Baby On Baby both in 2019. In May, he and Roddy Ricch celebrated as their single “Rockstar” became certified gold by the Recording Industry Association of America (RIAA). Recently, the rapper hopped on Dua Lipa’s “Levitating (Remix).”

Watch the new video for “Gucci Peacoat” down below.