The bilingual cut is accompanied by a sultry matching visual.

Last year, Day Sulan made some serious waves the singles “Mascara” and “BIG” with Rubi Rose” — she also made a show-stopping appearance on YG’s “Equinox.” More recently, she connected with her 4Hunnid Records boss and labelmate D3szn for the hard-hitting cut “Hit Em Up.”

This week, she and YG drop off their latest collaboration “Bailar,” which features production from Bregma and sees Sulan delivering bilingual raps about adult activities:

“I said hasta luego mami fuego, pipe me down, he bilingual, daddy leggo, yo quiero a nigga that ain’t afraid let me have it, I’m more like papi let me hit tho, I just want the beso let me kiss the peso.../

The accompanying video sees Day Sulan dancing in different locations, both solo and with her friends. Towards the end, YG joins in the festivities for his verse. 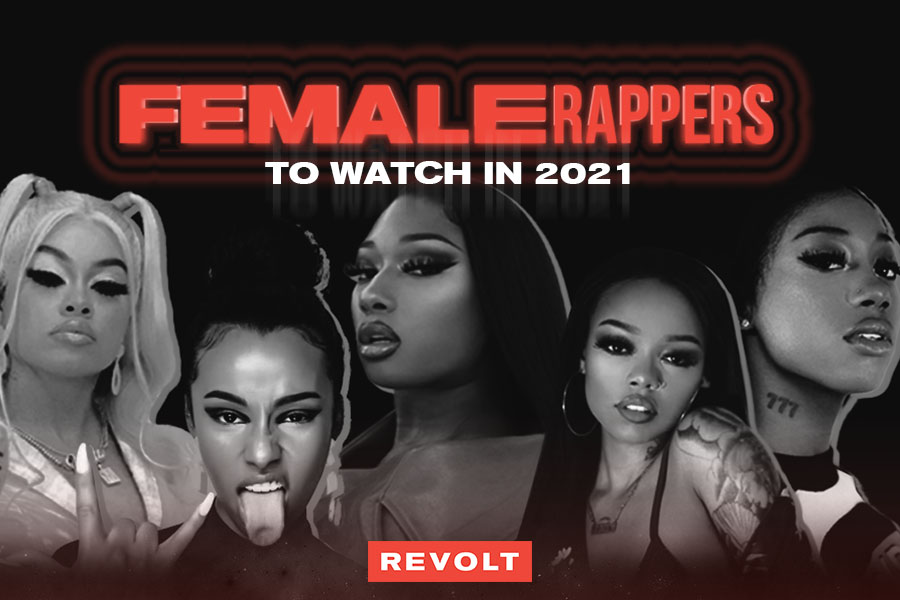 In an interview with REVOLT, Sulan spoke on how it feels to be the first lady of 4Hunnid:

“It means a lot. YG’s putting a lot of work into me. He’s going hard for me which only makes me want to go that much harder. I have some shit to accomplish because of how much he’s done for me. Making me the first lady of 4HUNNID, I have to go crazy. It’s not an option, it’s a mandatory thing.” 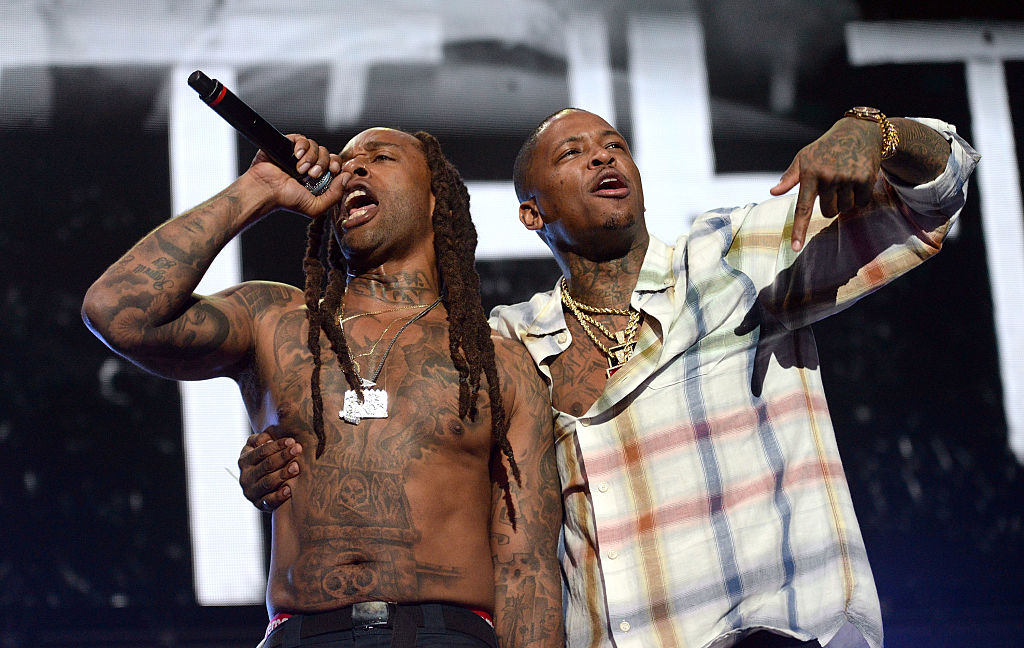 While Sulan is said to be working on a new project, YG has been keeping the aforementioned label at the forefront with his fifth studio album My Life 4Hunnid, which was released last October and sees assists from Lil Wayne, Chris Brown, Tyga, Lil Tjay, Gunna, Ty Dolla $ign, Calboy, Lil Mosey, and more over 13 tracks. The album was a commercial success, landing within the top five of the Billboard 200 thanks to 64,000 album equivalent units sold during its first week of release.

Press play on “Bailar” below.