The original version can be found on Simz’s third LP ‘GREY Area.’

Back in 2019, Little Simz graced the world with her third studio LP GREY Area, a critically-acclaimed effort that saw 10 tracks with additional assists from Cleo Sol, Chronixx, Little Dragon, and Michael Kiwanuka. One particular standout from GREY Area was “Venom,” a powerful offering that saw Simz’s addressing a multitude of topics, including mental health: 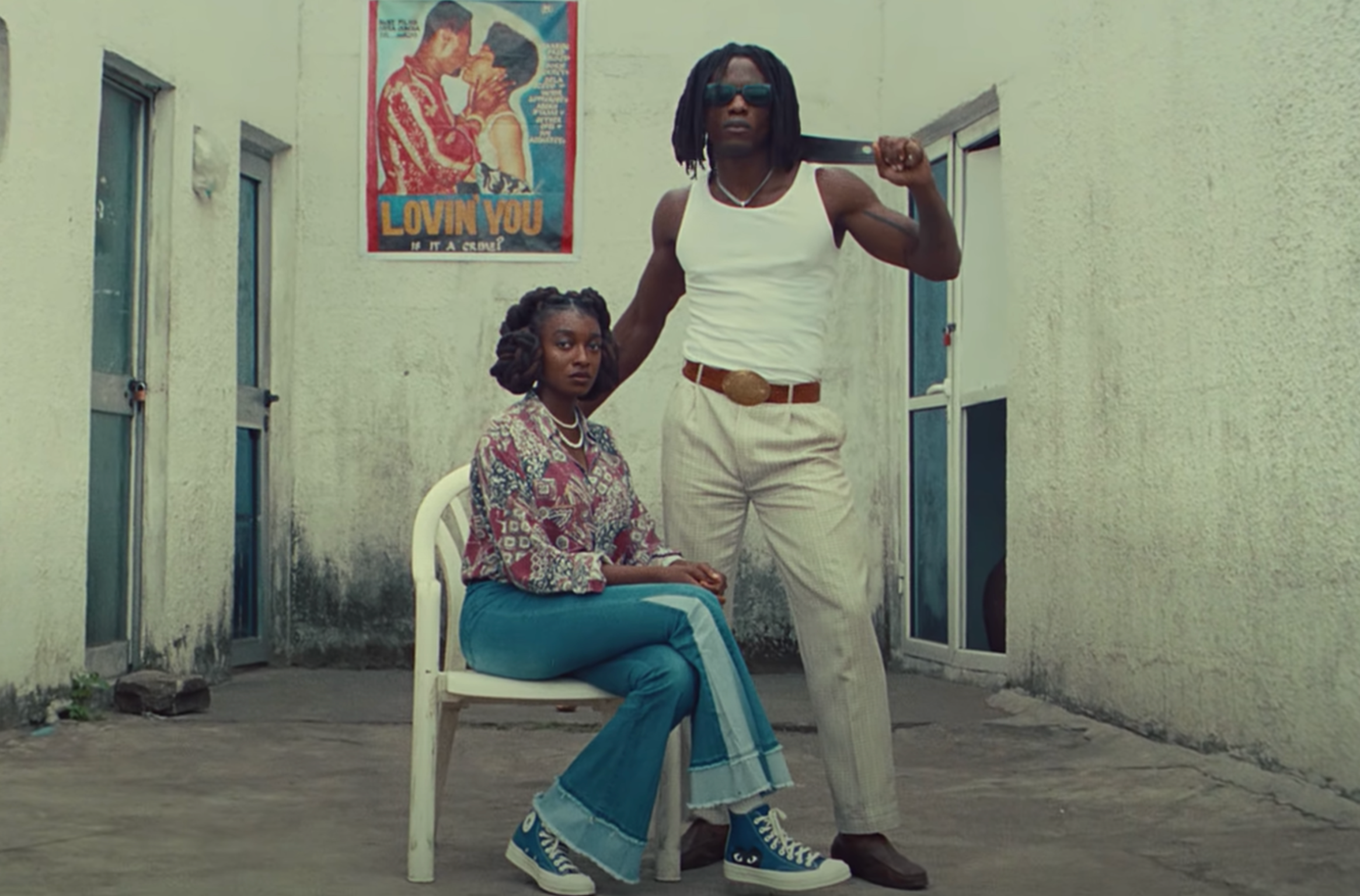 Now, it’s been revealed that the Inflo-assisted standout has been refashioned for the new film Venom: Let There Be Carnage, which serves as the sequel to 2018’s Venom. In an interview with UPROXX, Venom 2 directer Andy Serkis — who Marvel Cinematic Universe nerds might recognize as the guy to played as Ulysses Klaue in Black Panther — revealed that Simz’s inclusion into the movie comes courtesy of its leading actor Tom Hardy. Hardy then reached out to his British peer, and the rest is history. 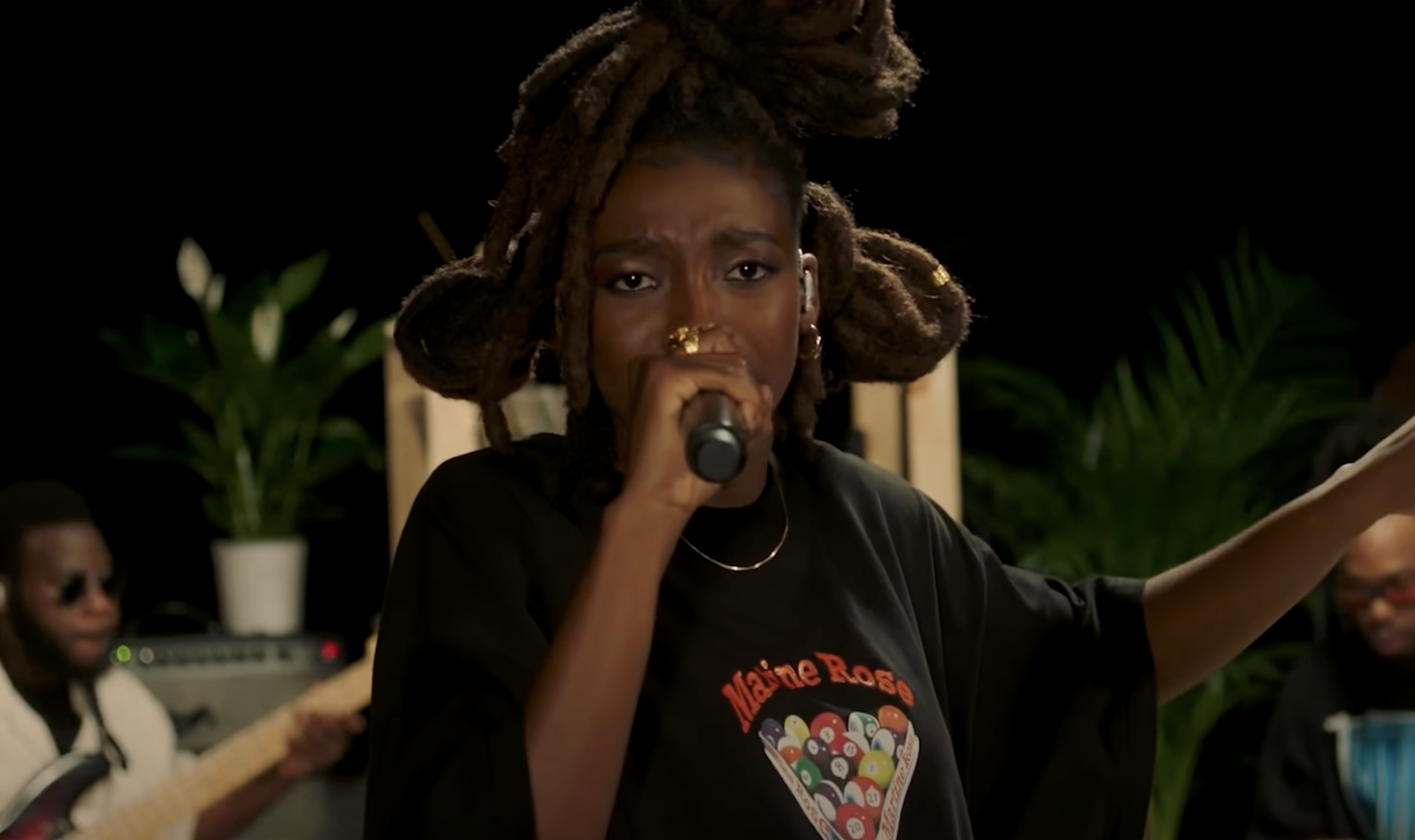 Last month, Simz also liberated her new body of work Sometimes I Might Be Introvert, another consentaneous masterpiece that contained 19 genre-bending cuts and contributions from Sol and Obongjayar. Recently, she announced that she would be coming to North America in support of the tour next May, beginning with a Portland, OR stop on the first of the month.

Check out those dates below, along with a full stream of “Venom (Remix).”