The collaboration is taken from the forthcoming film ‘Venom: Let There Be Carnage.’

This Friday (October 1), moviegoers will head into theaters to see Venom: Let There Be Carnage, the sequel to 2018’s Venom. While there, they’ll presumably get to hear the film’s official theme song “Last One Standing,” a collaboration between Skylar Grey, Polo G, Mozzy, and Eminem, who first teased the track on social media. Notably, Eminem also contributed to Venom with a hard-hitting single of the same name, a Luis Resto-backed offering that also appeared on his tenth studio LP Kamikaze.

Produced by DJ Frank E and Danny Majic, the hip hop-pop number sees the artists rapping and harmonizing about the grind, hard work, and struggle that it took for them all to reach their respective levels of success: 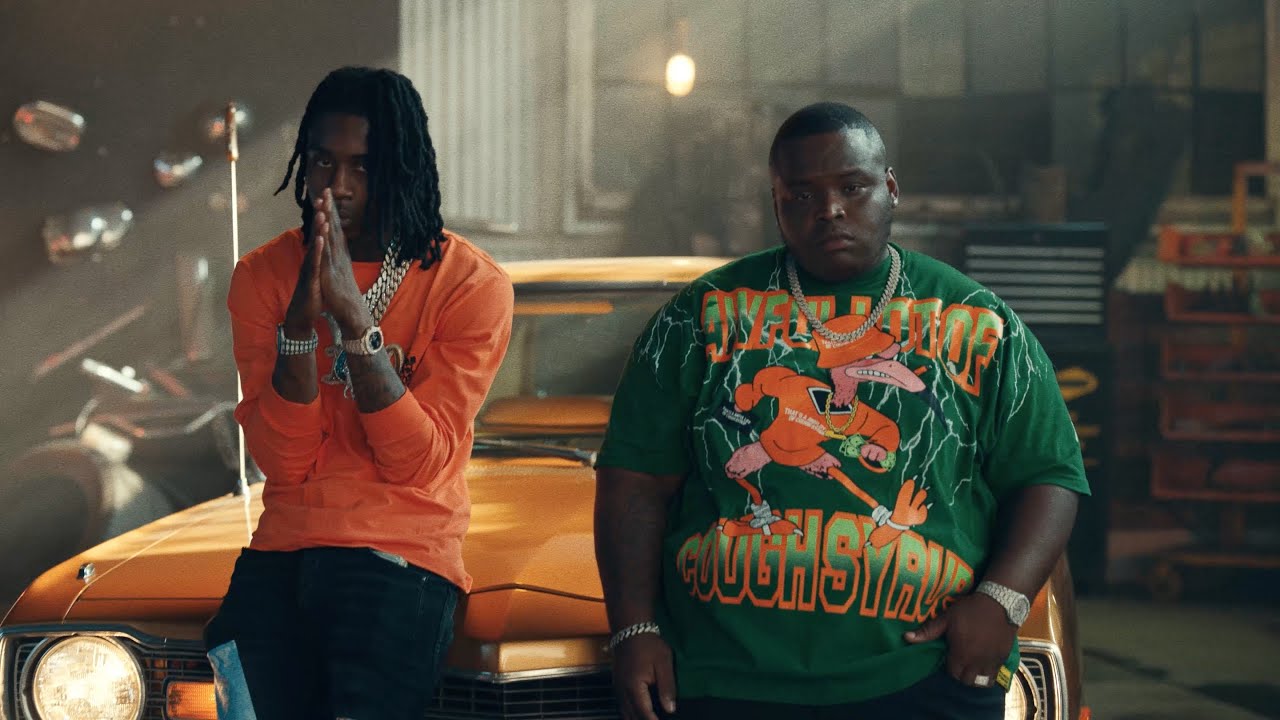 “Even when I got kicked to the curb, life knocked my dick in the dirt, I got back up, flipped it the bird, ‘til I earned the attention I yearned, not to mention, I learned, how to turn resentment and hurt, to an unquenchable thirst, in the simplest terms, it’s revenge of the nerd, in every sense of the word, but all you see is the fame and the millions, you don’t see the strength, the resilience...”

This year has been an active one for all parties involved with “Last One Standing,” to say the least. Earlier this month, Grey unveiled her latest single “Partly Cloudy with a Chance of Tears,” which will act as the title track to her forthcoming 2022 release — a couple of weeks after, Mozzy would release his new album Untreated Trauma, which features additional assists from EST Gee, Babyface Ray, YFN Lucci, and more. Back in May, Eminem would recruit Jack Harlow and Cordae for a remix of “Killer,” originally a standout single from last year’s Music To Be Murdered By - Side B (Deluxe Edition), while Polo G would liberate his chart-topping third LP Hall of Fame a month later.

Check out “Last One Standing.”