50 Cent has recruited his longtime friend Eminem for a role on his new Starz show, “Black Mafia Family.” As reported by The Wrap on Tuesday (Aug. 17), Shady will guest star for one episode as Richard Wershe Jr., famously known as “White Boy Rick,” on the upcoming series.

“I’m honored and appreciative of my good friend Em for supporting my new show ‘BMF,’” 50 Cent told the outlet in a statement. “We couldn’t do a show based in Detroit without incorporating the legend that is Eminem.”

On Instagram, he added, “Oh yeah I’m bringing the big dogs out. I couldn’t do a show based in Detroit without incorporating the legend [Eminem]. Got him to play White Boy Rick in ‘BMF,’ this shit is out of here.” 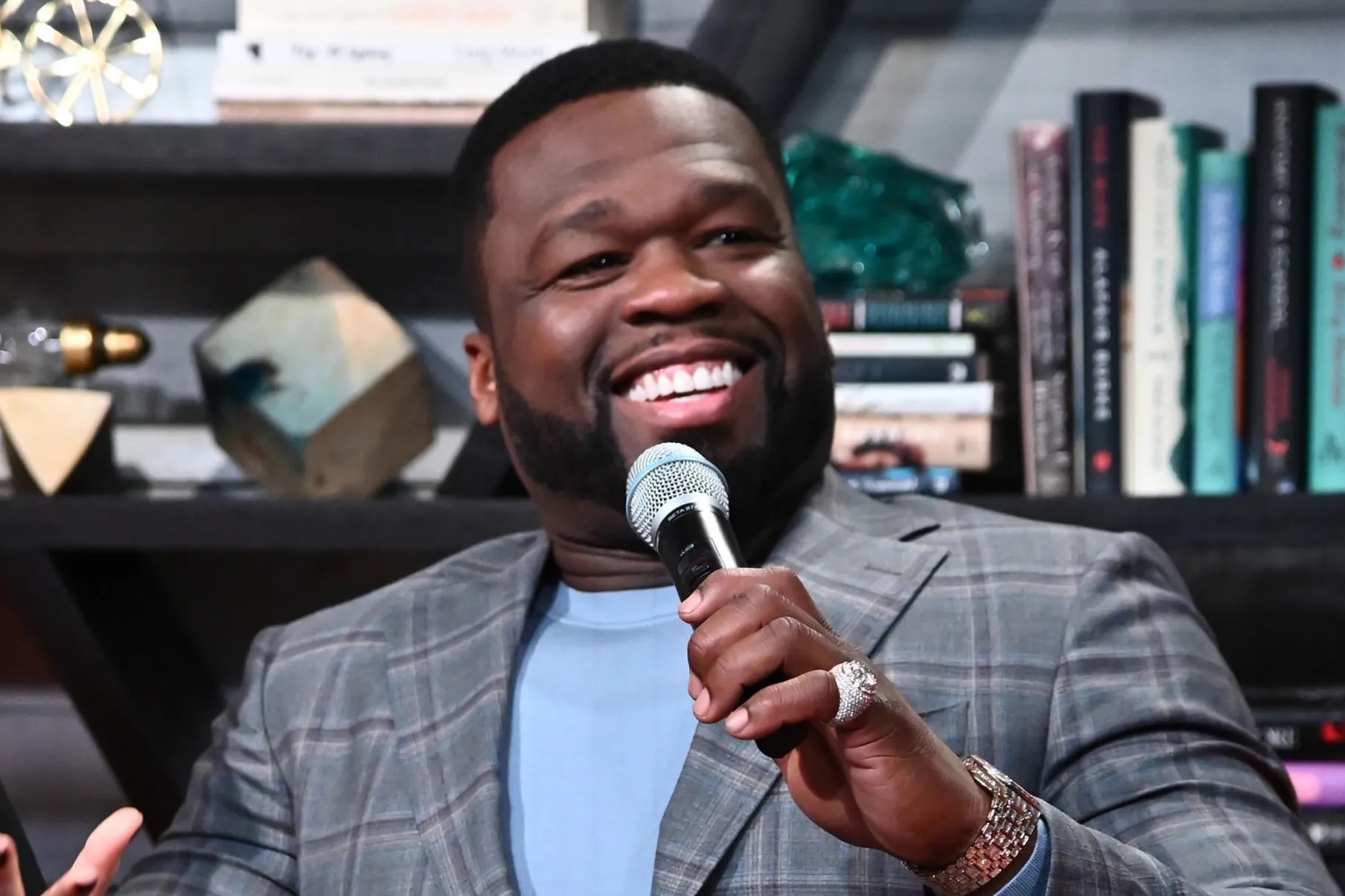 “White Boy Rick,” a nickname given to Wershe by reporters, worked as an FBI informant while he was 14 to 16 years old and helped secure 20 convictions by infiltrating a violent Detroit drug gang. However, when Wershe was 17 and no longer working for the FBI, he was arrested for possessing eight kilograms of cocaine and sentenced to life in prison.

He was granted parole in 2017 but was reincarcerated at Florida State Prison and was finally released last year. Last month, Wershe sued the FBI for $100 million, claiming their employment of him amounted to child abuse. 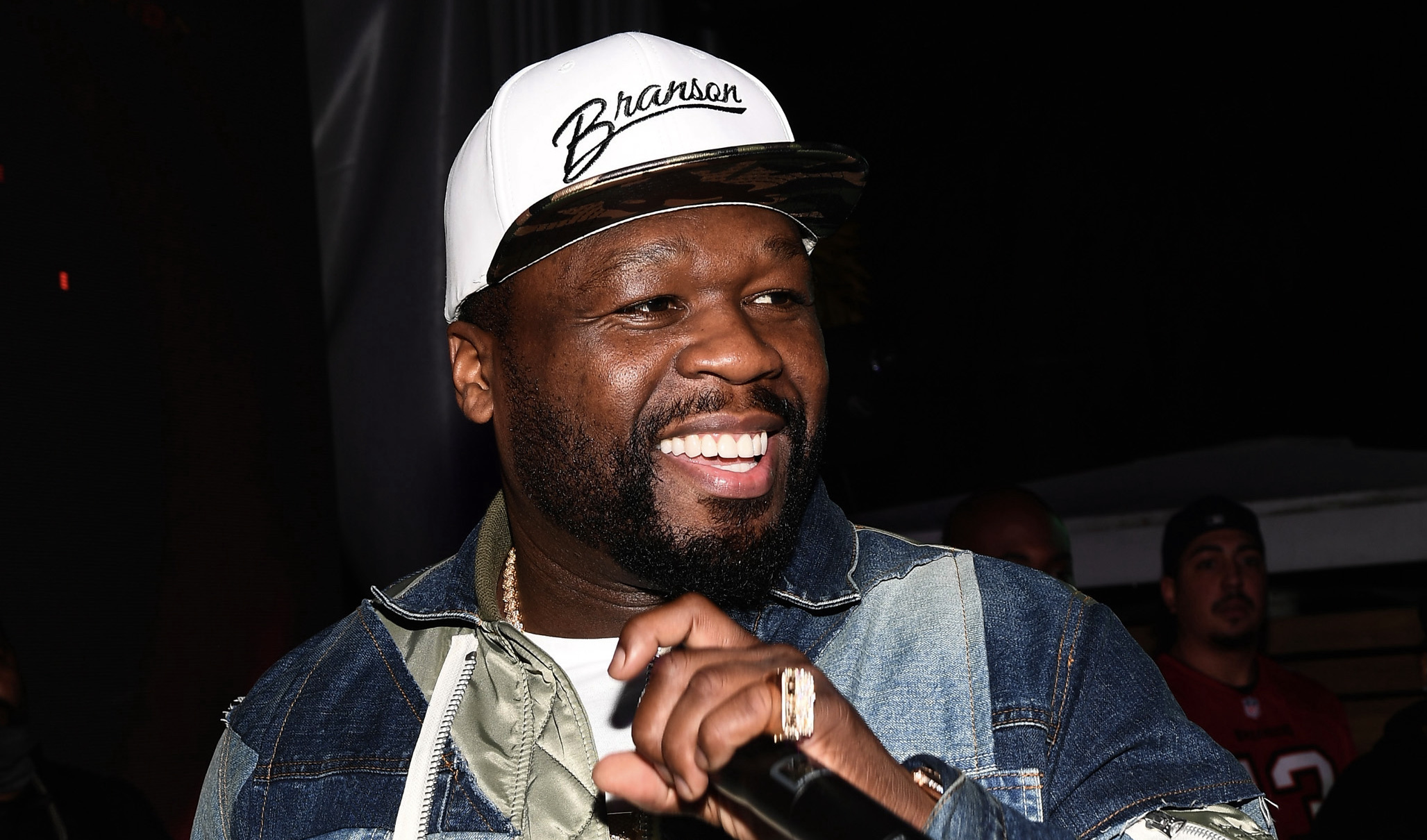 Starz describes “Black Mafia Family” as “a story about love, kinship and capitalism in the pursuit of the American dream.” The series premieres on the platform Sept. 26. See 50 Cent’s Instagram post about casting Eminem in the show below.