The rap mogul is currently producing a new TV show about the Black Mafia Family.

As reported by REVOLT, 50 Cent is currently working on a new TV series about the multi-million dollar criminal enterprise called “Black Mafia Family.” In a post on Instagram, the rap mogul reacted to the news of Meech’s reduced sentence.

“YES! Now you know this BMF show is gonna blow everything off the fucking TV, the real shit different!” he wrote. “Green Light Gang.” 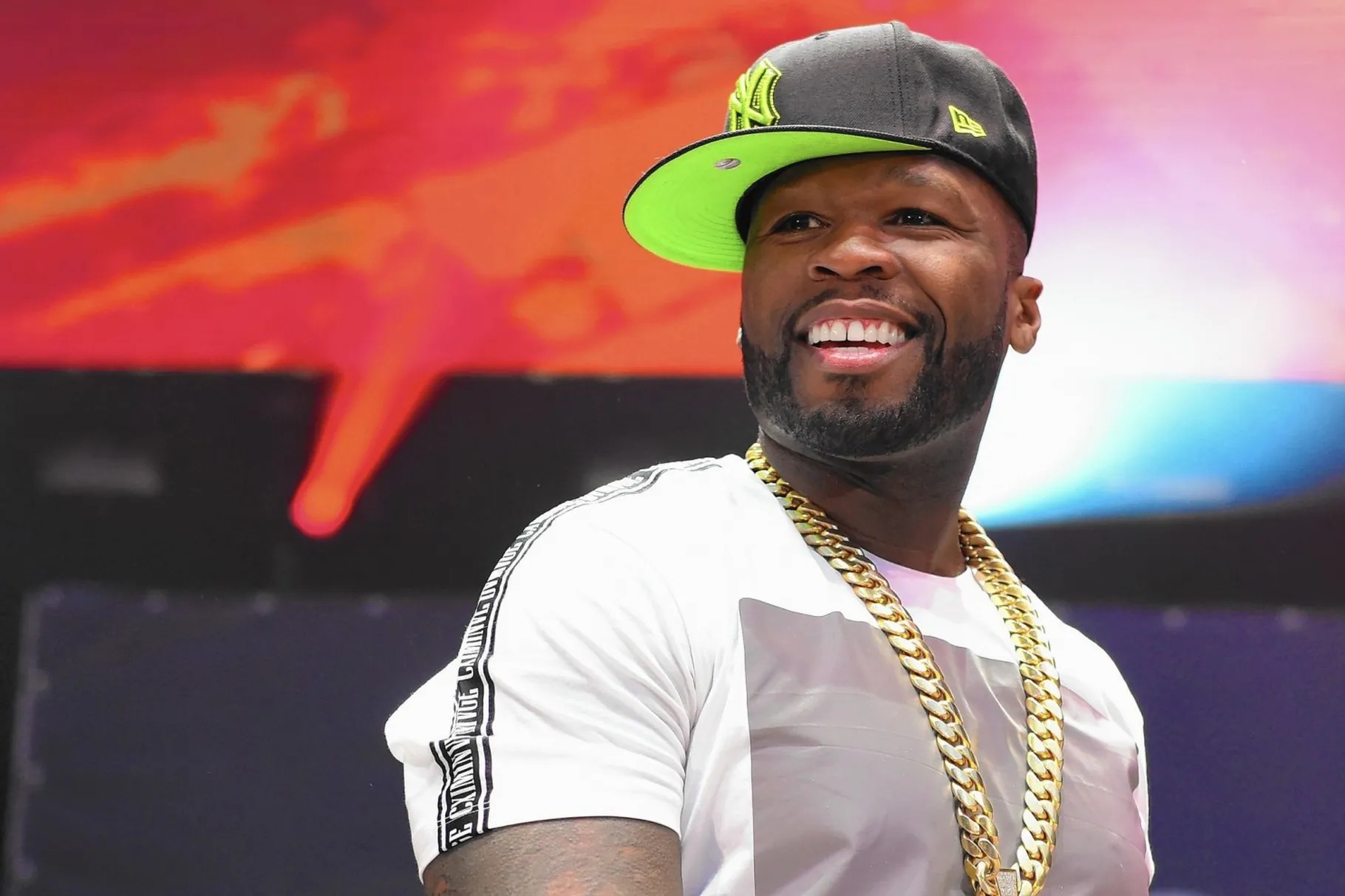 In 2007, Big Meech and his brother Terry P.O. Lee “Southwest T” Flenory pleaded guilty to running a continuing criminal enterprise. Both brothers were sentenced to 30 years in prison, but Terry was released to home confinement last May due to the COVID-19 pandemic. Before the FBI dismantled the Black Mafia Family, the drug trafficking and money laundering organization was estimated to have made over $270 million. 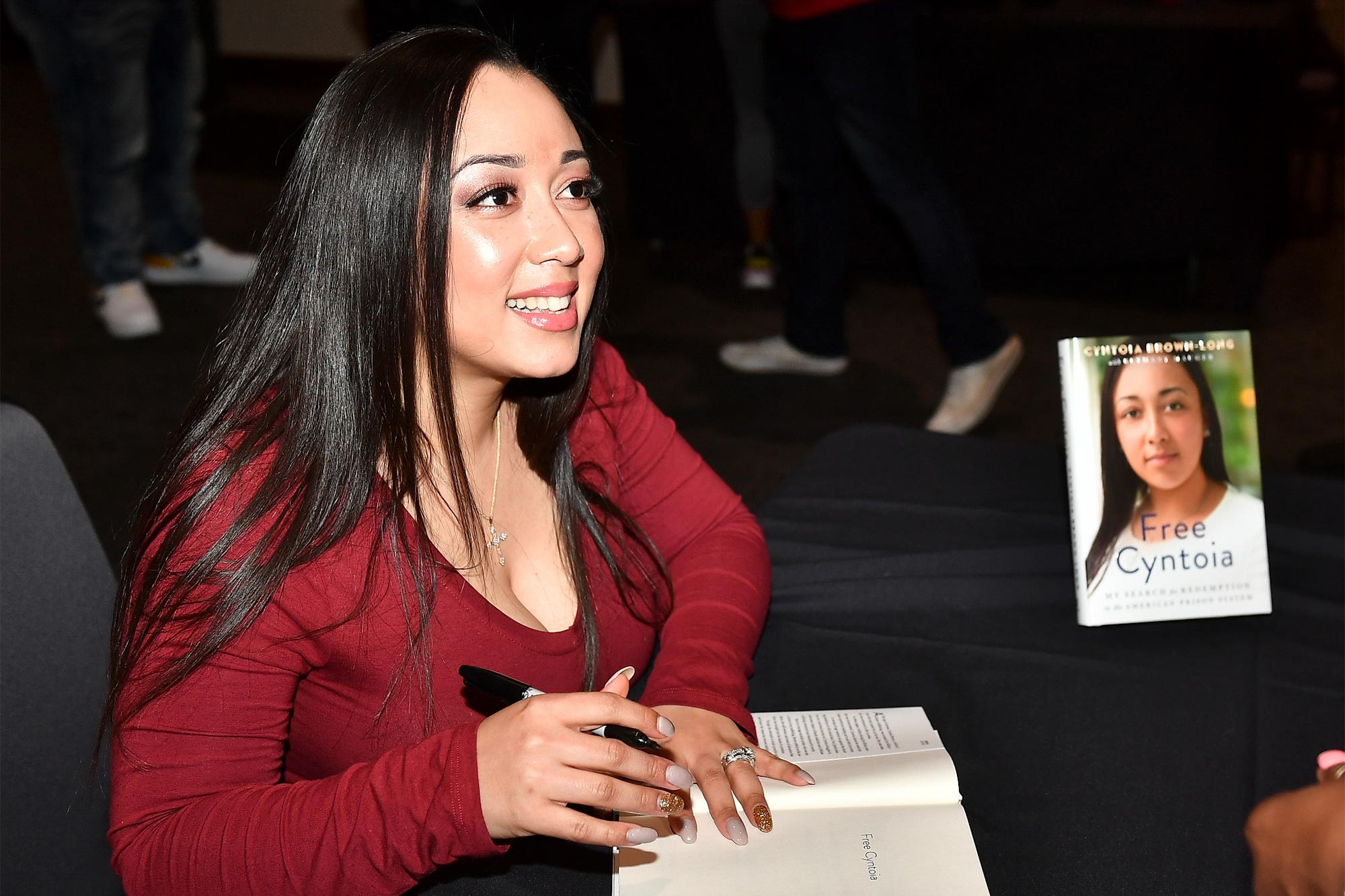 Big Meech’s prison sentence was reportedly reduced under the USSG amendments 782 and 788, which revised all drug offenses that occurred before November 2014. His new release date is now set for 2028.