Following the success of the “Power” franchise on Starz, the premium cable channel has partnered with executive producer Curtis “50 Cent” Jackson on a limited series based on Cyntoia Brown-Long’s life.

“The Case of Cyntoia Brown” is based on the embattled ex-prisoner’s book “Free Cyntoia: My Search for Redemption in the American Prison System.” The series will touch upon Brown-Long’s troubled upbringing, shed light on her being sex trafficked by a boyfriend, and eventually tried as an adult at 16 years old in Tennessee courts and sentenced to life in prison for aggravated robbery and first-degree murder.

Brown-Long’s sentence required her to serve at least 51 years before being eligible for parole consideration, however, she was granted clemency by Tennessee Governor Bill Haslam in January 2019. She was released from prison on August 8, 2019.

In a statement released by Starz, Christina Davis, president of original programming, said, “We’re honored to be entrusted with Cyntoia’s story, which shines a light on the injustice of a system that tried and sentenced an at-risk minor as an adult when she was a victim herself of sex trafficking. This limited series from Curtis, La La and Santa chronicles Cyntoia’s long journey to freedom and furthers our #TakeTheLead programming mandate centered on narratives by, about and for women and underrepresented audiences.”

“Masterclass with Mona Scott-Young” detailed the rise of one of TV’s biggest power players, and gave advice to aspiring ones 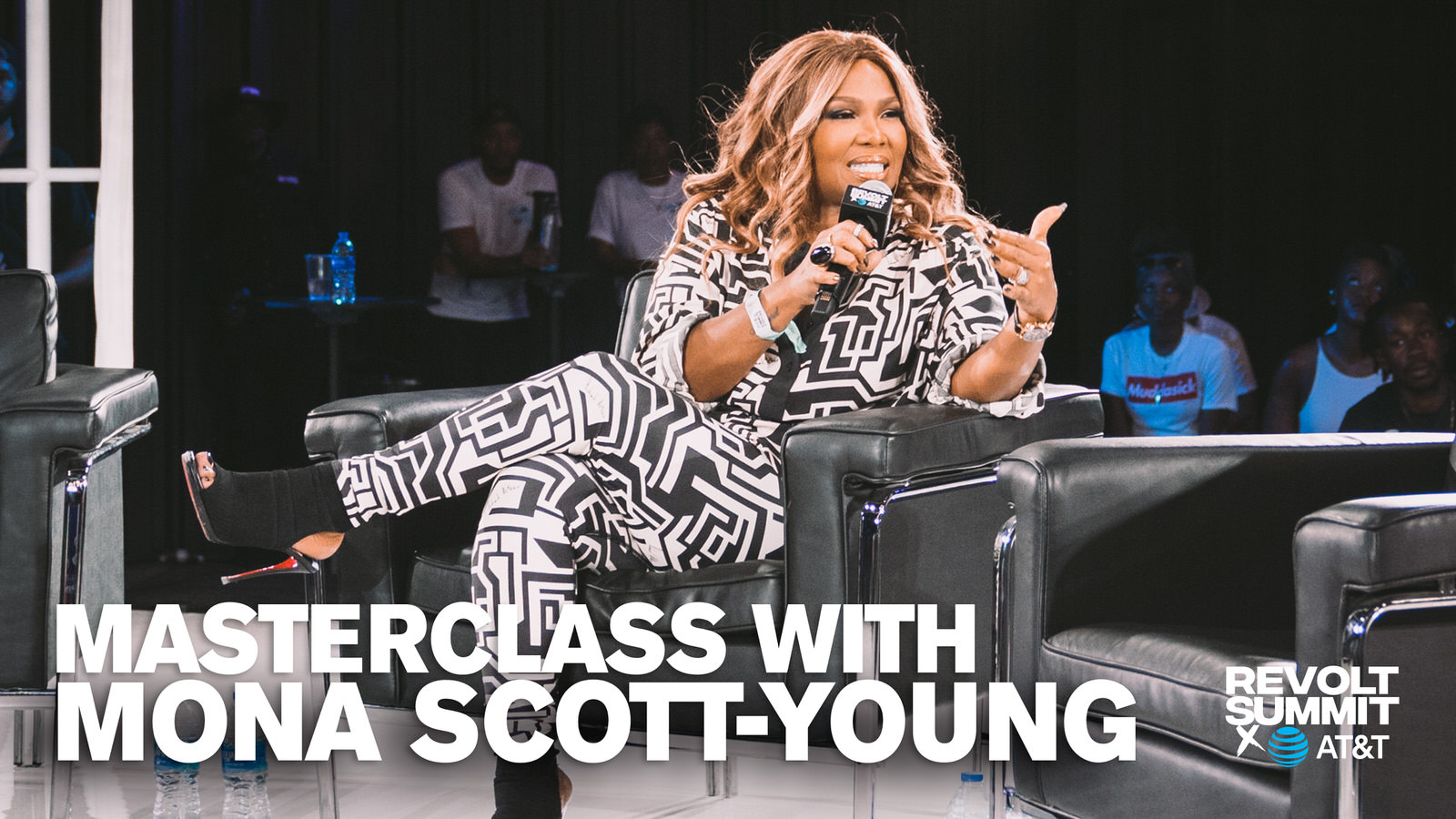 Her infamous case drew the attention of Kim Kardashian, LeBron James, Rihanna and Drake. Last year, when a Netflix documentary on her life was scheduled to air, Brown-Long released a statement via Instagram claiming she was unaware of its production. “While I was still incarcerated, a producer who has old footage of me made a deal with Netflix for an UNAUTHORIZED documentary, set to be released soon,” she explained at the time. “My husband and I were as surprised as everyone else when we first heard the news because we did not participate in any way.”

“However, I am currently in the process of sharing my story, in the right way, in full detail, and in a way that depicts and respects the woman I am today,” she continued. “While I pray that this film highlights things wrong in our justice system, I had nothing to do with this documentary.”

This time, Anthony and 50 have Cyntoia and her husband, Jamie Long, on board. The couple will serve as consultants for the limited series.