The collaboration is taken from the forthcoming Marvel film ‘Shang-Chi and the Legend of the Ten Rings.’

Next month, Marvel will unveil Shang-Chi and the Legend of the Ten Rings, the latest film in their cinematic universe. Today (August 10), we get to hear the lead single from its accompanying soundtrack — 21 Savage and Rich Brian’s “Lazy Susan,” a Wes Singerman, Tay Dex, Kid Hazel, Chong the Nomad, and Rogét Chahayed-produced cut that sees additional assistance from Indonesian singer Warren Hue and Chinese emcee Masiwei (马思唯), the last of whom is also a part of the popular Higher Brothers collective. Each artist brings their own special vibe to the track, with 21 centering his lyrical subject matter on his money, loyalty, and reputation: 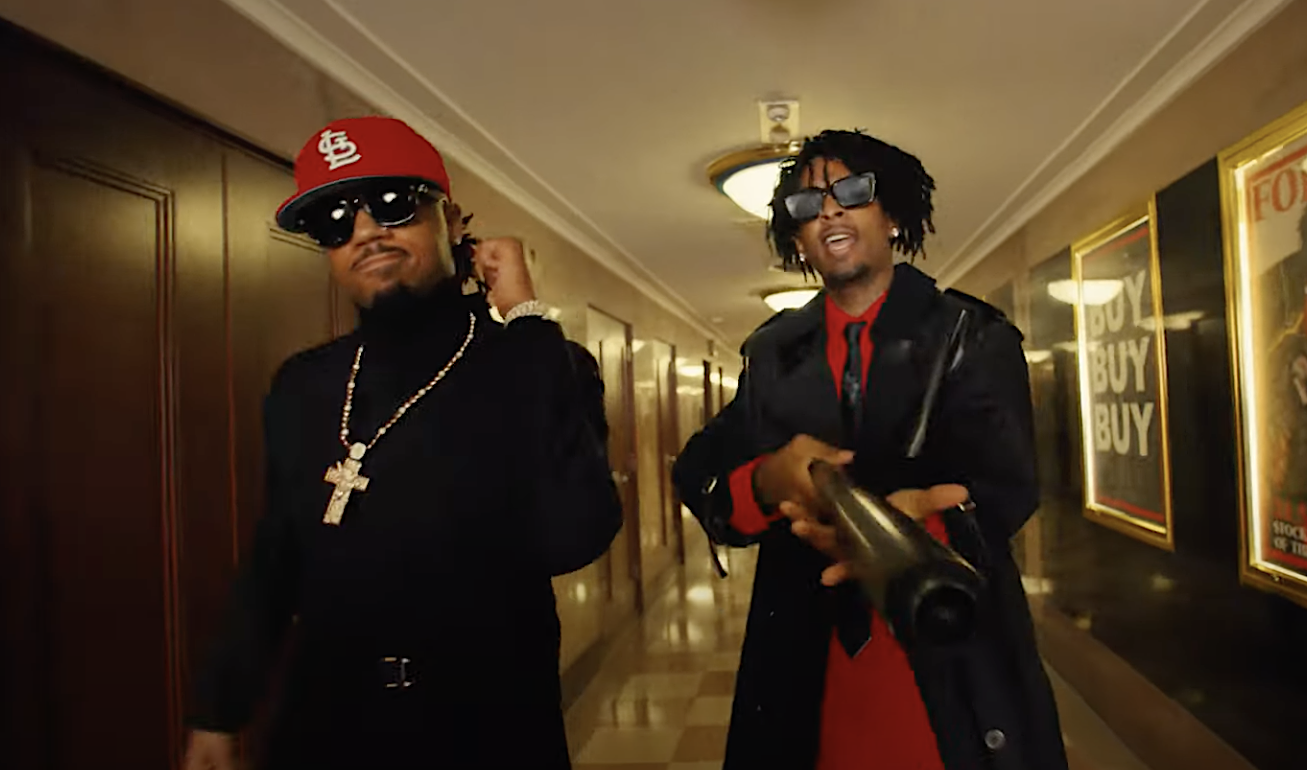 “Yeah, big dawg and I run my side, I got all my brothers dead or alive, you know I ain’t friendly, I ain’t givin’ no high fives, and my bankroll long, it’s like stocks how it rise, boss man, ‘bout my business, what I be, I won’t get no sleep until I touch a beat, had to throw away my feelings, I was in the street, trials and tribulations, inspiration for these beats...”

Also from Indonesia, Rich Brian connected with Warren Hue and NIKI on the 88rising release “California” back in May, as well it’s Jackson Wang (王嘉爾)-assisted remix in July. Last year, he liberated the well-received EP 1999 — prior to that, his sophomore LP The Sailer made landfall in 2019, featuring 12 cuts with contributions from RZA, Bēkon, and Joji. Meanwhile, May saw 21 Savage providing his talents for another, entirely different film with the Spiral: From the Book of Saw soundtrack, a four-track EP that saw the Atlanta star collaborating with Young Nudy, Real Recognize Rio, 21 Lil Harold, SG Tip, Millie Go Lightly, Gunna, and Young Thug. He also submitted the track “Betrayed” for Nabil Elderkin’s directorial debut Gully.

Press play on “Lazy Susan” and — if you’re not familiar — the trailer for Shang-Chi and the Legend of the Ten Rings.