The collaboration is taken from KSI’s new album ‘All Over The Place.’

Earlier this month, YouTube star-turned-recording artist KSI dropped off his sophomore LP All Over The Place, which sees 16 tracks with additional appearances from Rico Love, Gracey, Anne-Marie, Digital Farm Animals, Craig David, Jay1, Deno, Lil Durk, Bugzy Malone, and more. The album was a big success for KSI as well, landing him his first number one on the UK Albums chart with roughly 34,000 album equivalent units sold during its first week out — his official debut, Dissimulation, peaked at number two.

This week, the British talent unveils a new visual from the album for “Number 2,” which features 21 Savage and Future and sees KSI relishing in his success, especially in regards to his haters and non-believers: 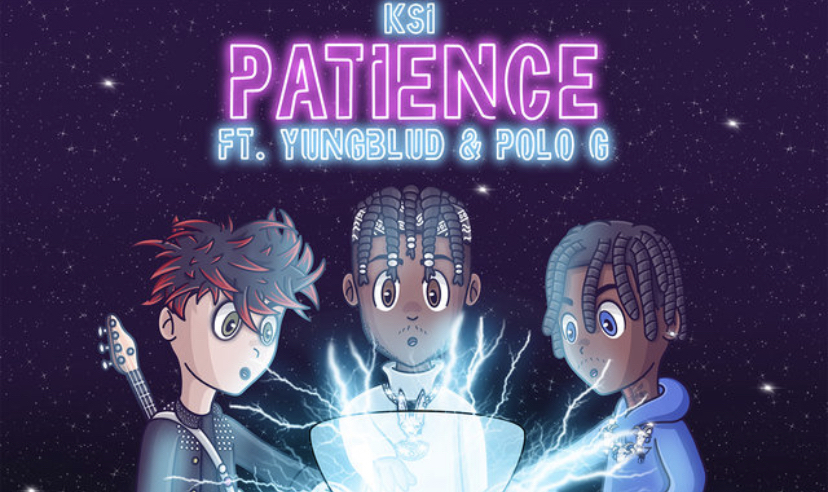 “Whole gang up, all my brothers lit, racks on racks, ain’t too much to spеnd, all come through when they wanna live, new chain chillin’ and it got a twin, where were you when I was down? Where were you? Guess you is the shit now, number two, in the circus you a clown, look at you, bringing views...”

The video for the Chambers, Bankroll Got It, Mally Mall, and Diego Ave-produced cut comes courtesy of Roscoe and Nayip Ramos, and utilizes plenty of CGI to depict the collaborators in a friendly video game match-up. The clip mixes between shots of all three in their respective homes on what looks like PS5 controllers to in-game “footage” of them racing in matching BMWs — moments including 21 Savage racing while standing on top of his vehicle and KSI taking a break from the competition to post for his virtual fans. At its end, all three seem to hit an unfinished part of the game, driving off a cliff to their “demise.”