The Metro Boomin-produced cut is taken from the ‘Gully’ soundtrack.

Earlier this month, fans were able to head to theaters to see — and, as of June 8, stream — Nabil Elderkin’s big screen directorial debut Gully, a drama about three teens engaging in what appears to be a Purge-esque night of criminal activity. Accompanying the film is a hip hop and R&B-heavy soundtrack that sees contributions from Miguel, Don Toliver, Ty Dolla $ign, Buddy, Snoh Aalegra, and more. One of said compilation’s standouts is the 21 Savage cut “BETRAYED,” a Prince 85, Notinbed, and Metro Boomin-produced number that sees the Atlanta emcee rapping about loyalty, street life, his riches, and more: 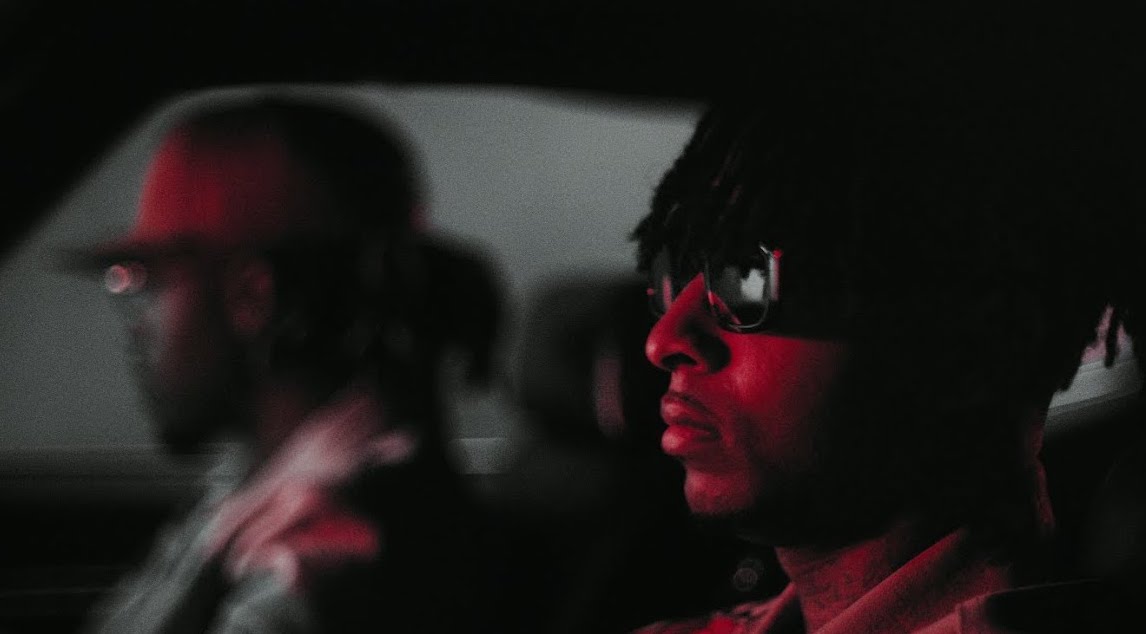 “I been betrayed before, I done been played before, givin’ ‘em all the smoke, givin’ ‘em all, I done been left in the rain, I ain’t have nowhere to go, I feel less of a man, I can’t depend on a hoe, they put my brother inside the ground, I found me a sound, don’t care if it’s war, we fuckin’ on bitches, I’m holdin’ ‘em down, if she a hustler fine and honest, I’m bringin’ her ‘round...”

“BETRAYED” also comes with a matching visual courtesy of Nabil himself, which mixes shots of 21 Savage and Metro Boomin with Grand Theft Auto-style animations. In between footage from Gully, “21” can be seen delivering violence to any and everyone with reckless abandon, beating up locals in an alley, firing off at the police, and otherwise causing all sorts of chaos — shots of Gully actor Charlie Plummer playing at an arcade makes it look like he’s in control of the video game action. 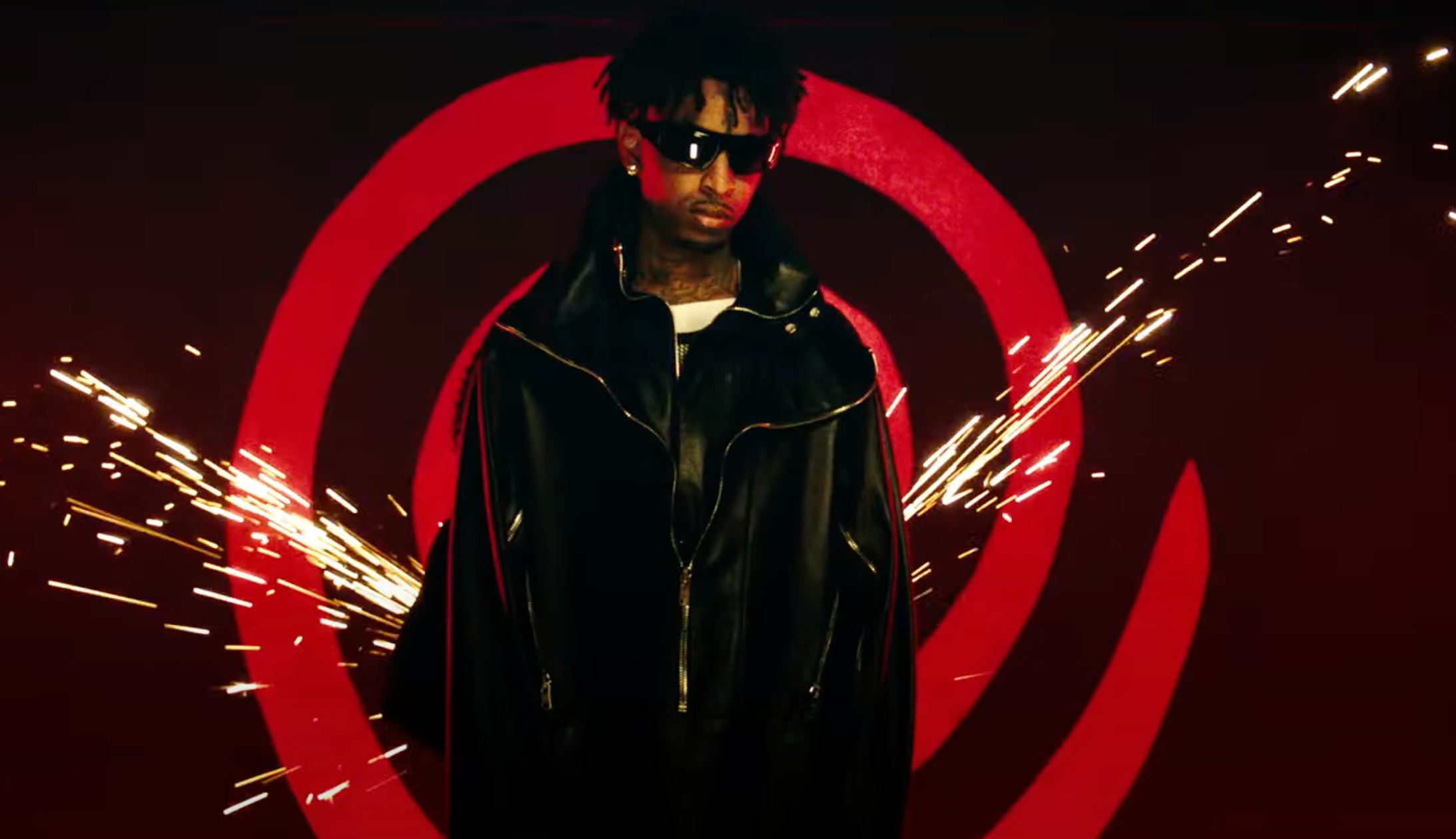 This certainly isn’t the first movie 21 Savage has provided his talents to — last month, he executed produced the soundtrack EP for the Chris Rock and Samuel L. Jackson starring Spiral: From the Book of Saw. Hopefully, we’ll see Savage expand to acting roles in the future.

In the meantime, you can enjoy the visual for “BETRAYED,” as well as Gully’s official trailer and soundtrack.