The new clip is Cudi’s latest from ‘Man On The Moon III: The Chosen.’

This past weekend, Kid Cudi unveiled his seventh studio LP Man on the Moon III: The Chosen, which acts as the final installment of a trilogy with also includes 2009’s Man on the Moon: The End of Day and 2010’s Man on the Moon II: The Legend of Mr. Rager. The project sees 18 cuts and additional appearances from Skepta, the late Pop Smoke, Phoebe Bridgers, and Trippie Redd.

In addition to the new body of work, fans also got to check out a new visual from Man on the Moon III for the J Gramm, FnZ, and Dot Da Genius-produced cut “She Knows This,” an ode to debaucherous celebrations with beautiful women. Directed by Nabil, the clip was released in conjunction with YouTube Music’s “Artist Spotlight Stories” series and begins with an inebriated Cudi finding inspiration from Will Smith’s The Pursuit of Happyness. He can then be seen taking his car out for a drunk drive, eventually finding himself on the run from the police. The clip ends with his flying off a cliff toward the waters below. 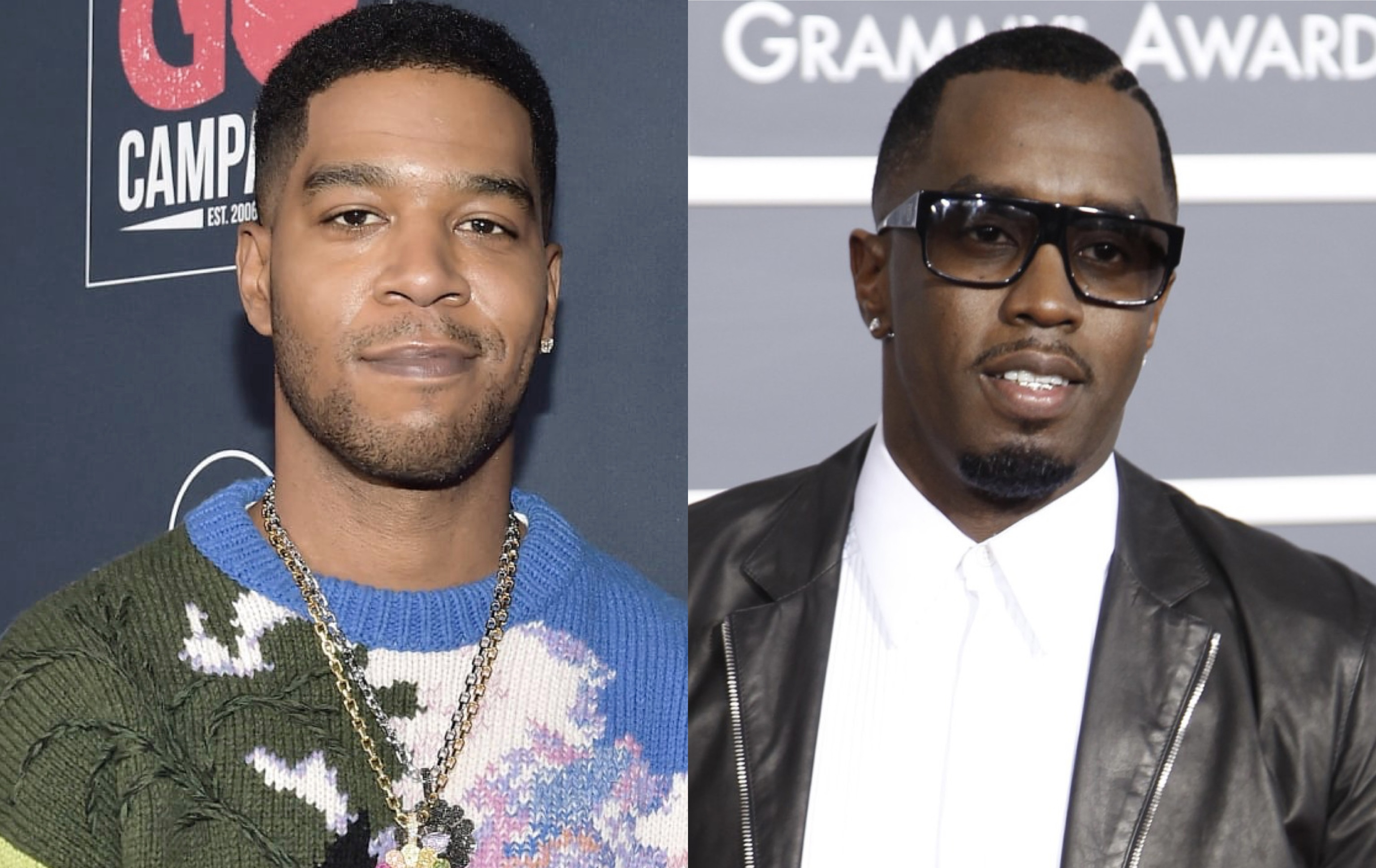 This week, he continues that plot with a new video for “Heaven On Earth,” which begins by showing that Cudi never even left his garage — paramedics are seen pulling him from his own swimming pool. While unconscious and in an ambulance, Cudi’s presumed ghost is seen leaving his body, making his way to the top of the vehicle while performing the Dot Da Genius, Anthony Kilhoffer, and DST The Danger-produced track’s spiritual subject matter:

Press play on Kid Cudi’s visuals for both “She Knows This” and “Heaven On Earth” below.