The numbers are in — 21 Savage and Metro Boomin’s latest project SAVAGE MODE II have earned them their biggest opening week yet with 171,000 album equivalent units, easily landing the duo at the top of the Billboard 200. Looking to keep the momentum going, the Atlanta-to-St. Louis connection have teamed up with DJ’s Slim K and OG Ron C to create a chopped-not-slopped version, giving the album the screwed effect made famous by the late DJ Screw. Prior to the new album, 21 Savage and Metro Boomin delivered their previous chart-toppers I Am > I Was and Not All Heroes Wear Capes, respectively. 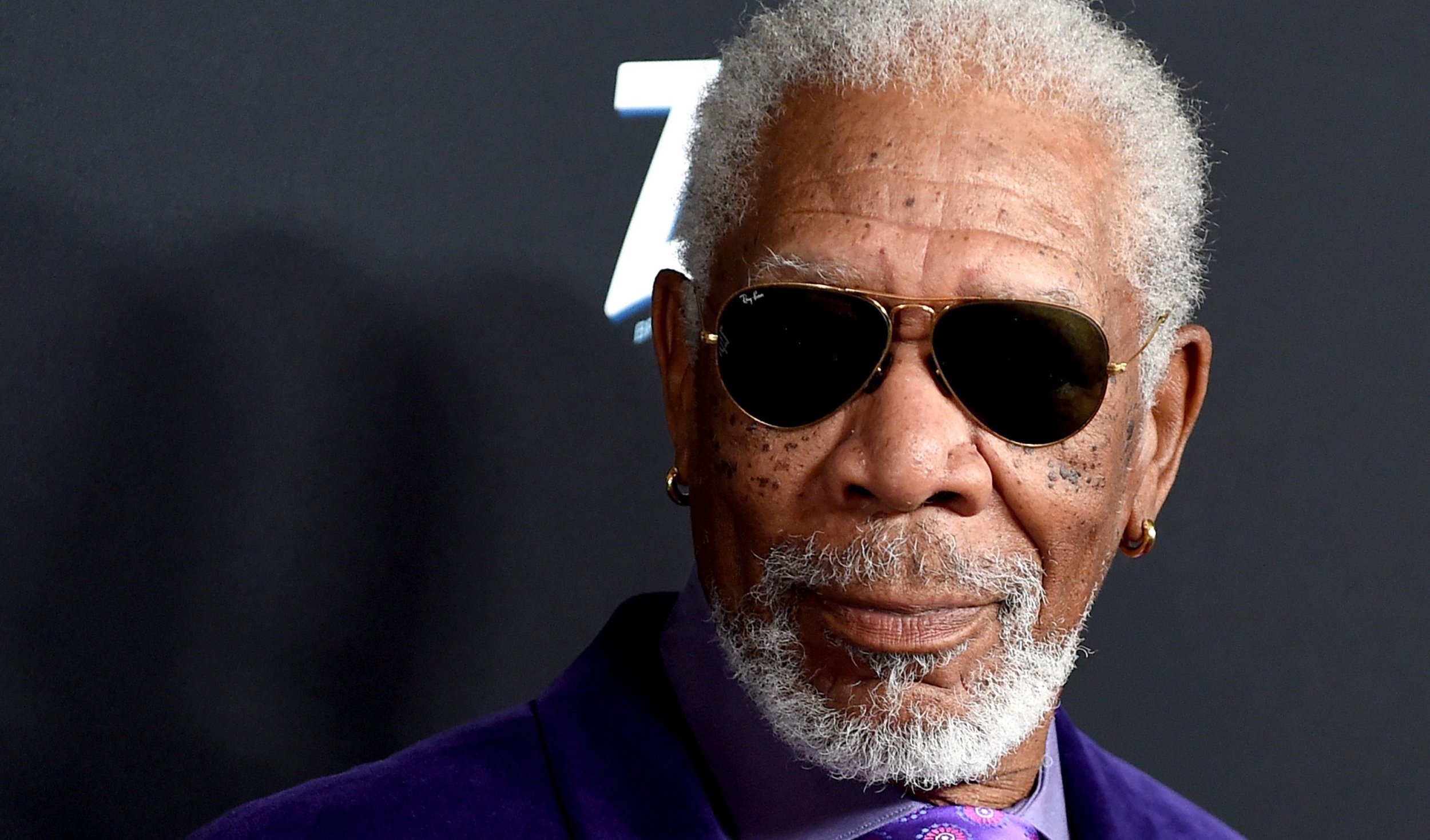 Originally released at the start of the month, SAVAGE MODE II [CHOPPED NOT SLOPPED] sees 14 of the 15 original cuts with appearances from Young Nudy, Drake, and Young Thug. The project also saw visuals for the tracks “Runnin’” and “My Dawg,” the latter of which saw 21 Savage addressing those who now question his past due to his UK roots: 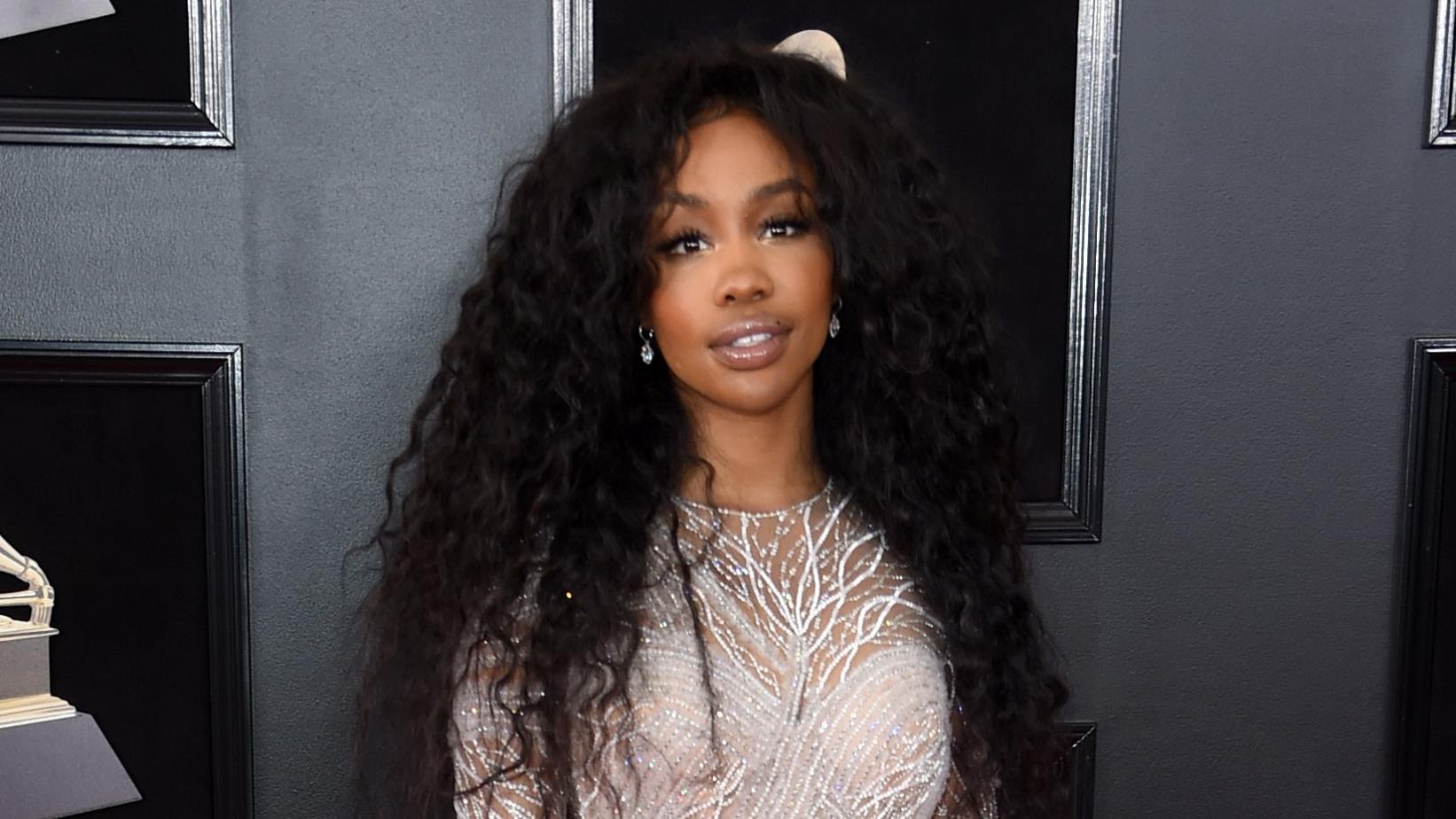 Metro Boomin even took to social media to explain the decision to go the H-Town route instead of doing what many others have been doing in hip hop this year:

Chopped up not slopped up tonight paying homage to the OGs and classic hip hop. That deluxe shit burnt out #RIPDJSCREW pic.twitter.com/ZMCWJ5qQa9

Press play on SAVAGE MODE II [CHOPPED NOT SLOPPED] below.