The track is taken from the duo’s new release ‘Savage Mode II.’

Today sees the release of 21 Savage and Metro Boomin’s long-awaited sequel to the immensely successful EP Savage Mode, which was released back in 2016. This go ‘round, fans get to check out 15 new tracks from the Atlanta-to-St. Louis duo, along with additional appearances from Drake, Young Thug, and Young Nudy. Following the project’s unveiling, fans can now also check out a visual for the album standout “Runnin,” which sees 21 Savage back on the very real, ultra-violent subject matter that brought him to the forefront of hip hop:

“That closet for your wife, that hookah for your wife, I’m Slaughter Gang, p***y, you know I brought my knife, he was talkin’ gangster, we caught him at a light, I let my young n***a do it, it was free, he wanted a stripe/ 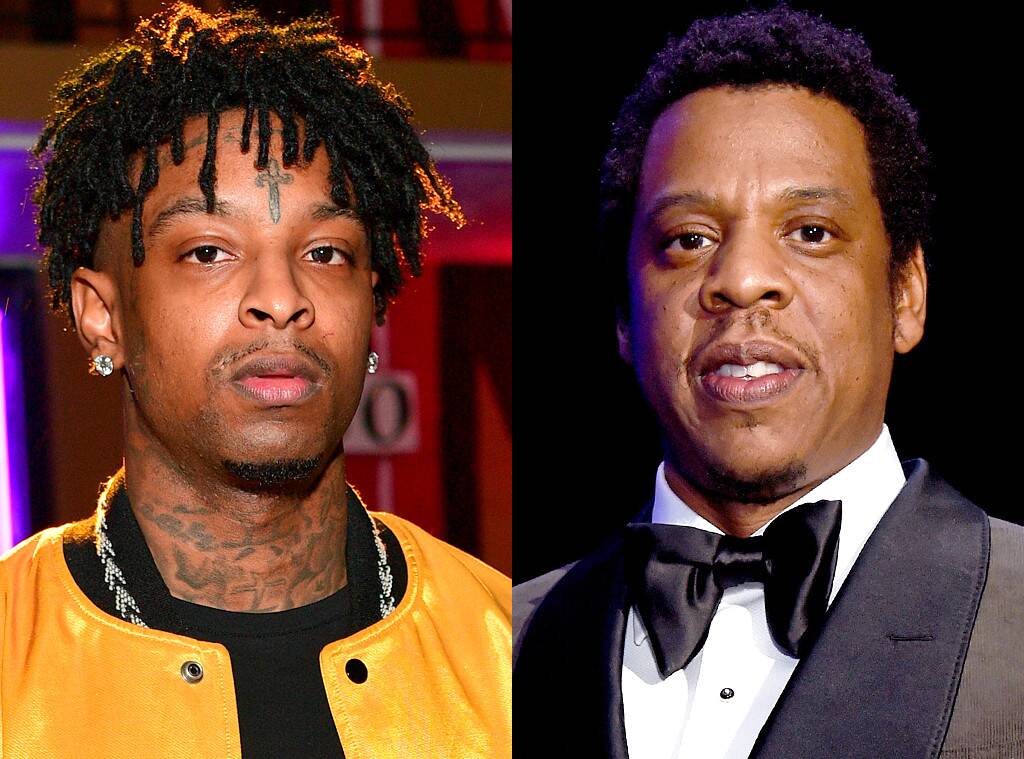 Havin’ my way with the cheese, I’m in the den with the thieves, I know that she ratchet, I could tell by the way that she wearin’ her weave, smokin’ on zaza, this s*** came out the garden with Adam and Eve, chopper go fow-fow, shoot up your pow-wow, n***as tryna make y’all bleed.../”

The visual shows 21 Savage and Metro Boomin bringing 21’s Grammy award for Best Rap Song back to his old stomping grounds, which it travels everywhere from the local residents to the strip club locker room. Presumably, the three-and-a-half minute long gesture is a statement to remind his listeners that he’s still the same man from the critically-acclaimed Slaughter mixtapes.

Savage Mode II follows 21 Savage’s 2018 sophomore album I Am > I Was, which saw 15 tracks and assists from the likes of Childish Gambino, Schoolboy Q, Post Malone, Offset, Lil Baby, Gunna, Young Nudy, Travis Scott, and J. Cole — the last of which appeared on “a lot,” which is what earned 21 his aforementioned Grammy.

Press play on “Runnin” below.