The track is taken from the virtual band’s ‘Song Machine’ series.

Ever since Damon Albarn and Jamie Hewlett came together to create Gorillaz, the animated collective have been pushing the boundaries of both music and art. This is especially the case with their latest masterpiece Song Machine — instead of the typical album format, a song from the project has been released to the world every month as an “episode.” Following said episodes for “Momentary Bliss” with Slowthai and Slaves,” “Désolé” with Fatoumata Diawara, “Aries” with Peter Hook and Georgia, and the Octavian-assisted “Friday 13th,” Gorillaz reveal a fifth drop for “Pac-Man,” which features assistance from ScHoolboy Q and sees the Cali rapper and frontman 2-D related the iconic game to the struggles of real life:

Who Are The Gorillaz? 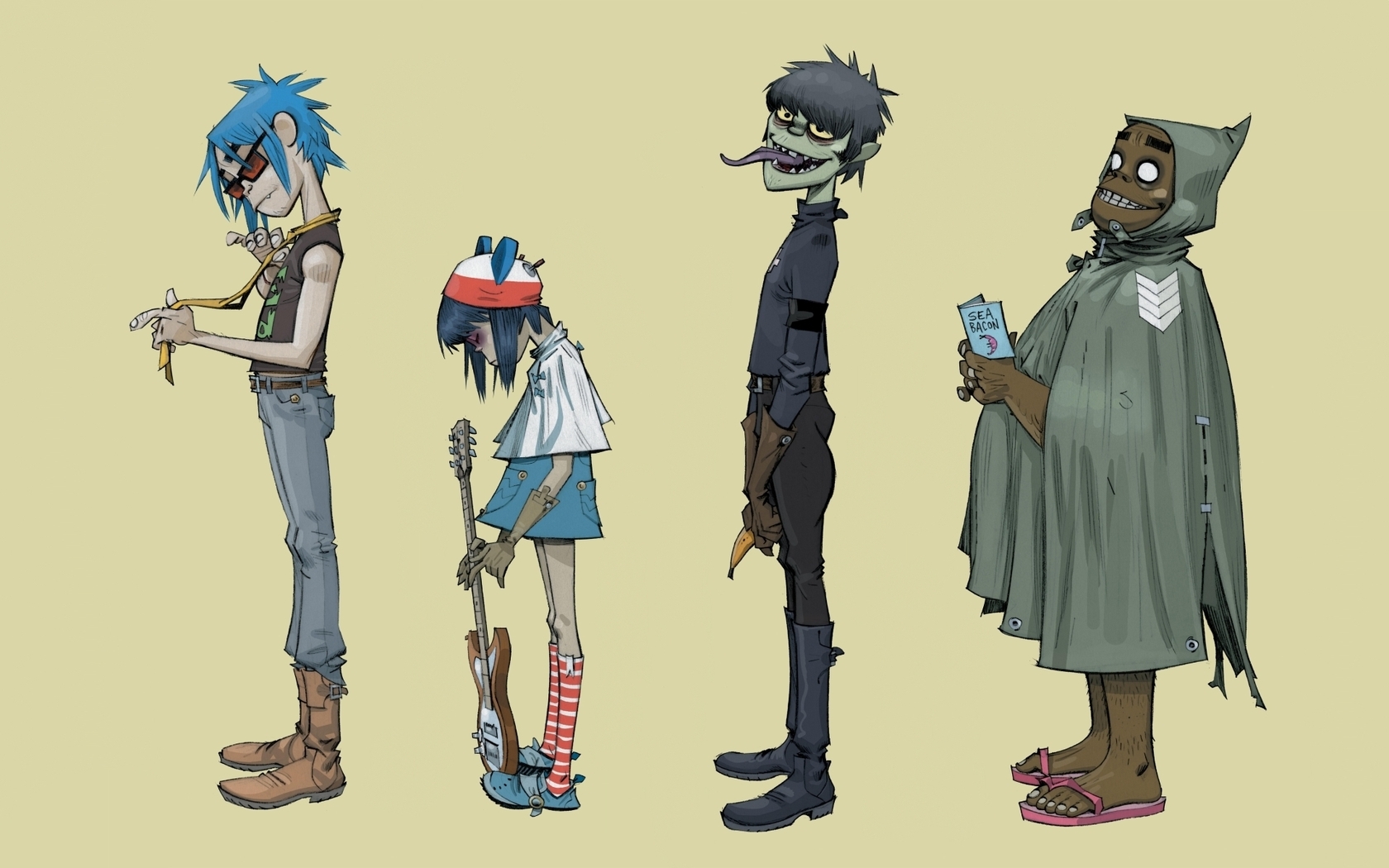 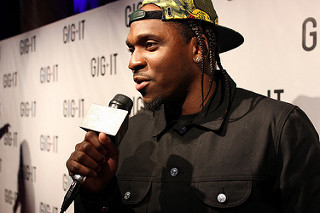 “Yo, I been at the top of the top, fell from the ceiling before I fail, ‘cause I needed to grow, Bruce Lee, royal with the glow/

‘Fore I make it to jail, prolly put one in the head, f*** the judge and the prosecutor for hangin’ me dead/

The visual shows 2-D and the other members, Murdoc Niccals, Noodle, and Russel Hobbs. at what is presumably Kong Studios doing what is presumed to be their normal daily routines. As 2-D finds himself becoming increasingly hypnotized by a twisted version of Pac-Man, ScHoolboy Q is seen delivering his verse with Noodle looking on. The clip ends with Noodle unplugging 2-D’s game, bringing him back to reality.

Fans can press play on “Pac-Man” below, along with the previous, aforementioned episodes and a loosie collab titled “How Far?,” which features Tony Allen and Skepta.