The clip is the latest from the chart-topping ‘Savage Mode II.’

Back in October, 21 Savage and Metro Boomin reunited for the second installment of their wildly popular Savage Mode series, which saw 15 dope cuts and appearances from Drake, Young Thug, Young Nudy, and legendary actor Morgan Freeman — the last of whom handled narration duties throughout the album. This week, the Atlanta-to-St. Louis duo reach back to said project for its latest official single “Brand New Draco,” which sees additional production from Prince 85 and Peter Lee Johnson and is filled with boastful raps about money, guns, women, and other facets of 21’s debaucherous lifestyle:

“Maybach with the shade, brand new CTS all red like the Braves, y’all just started slidin’, we was slidin’ back in the day, 21 Gang, woodgrain on the K, Big Slaughter, nigga, big dagger in my face, ski mask, fuck a camera, gun him down on tape, breaking news, FOX 5, pussy, we don’t play, I call my Hellcat OVO ‘cause it keep a Drac’...” 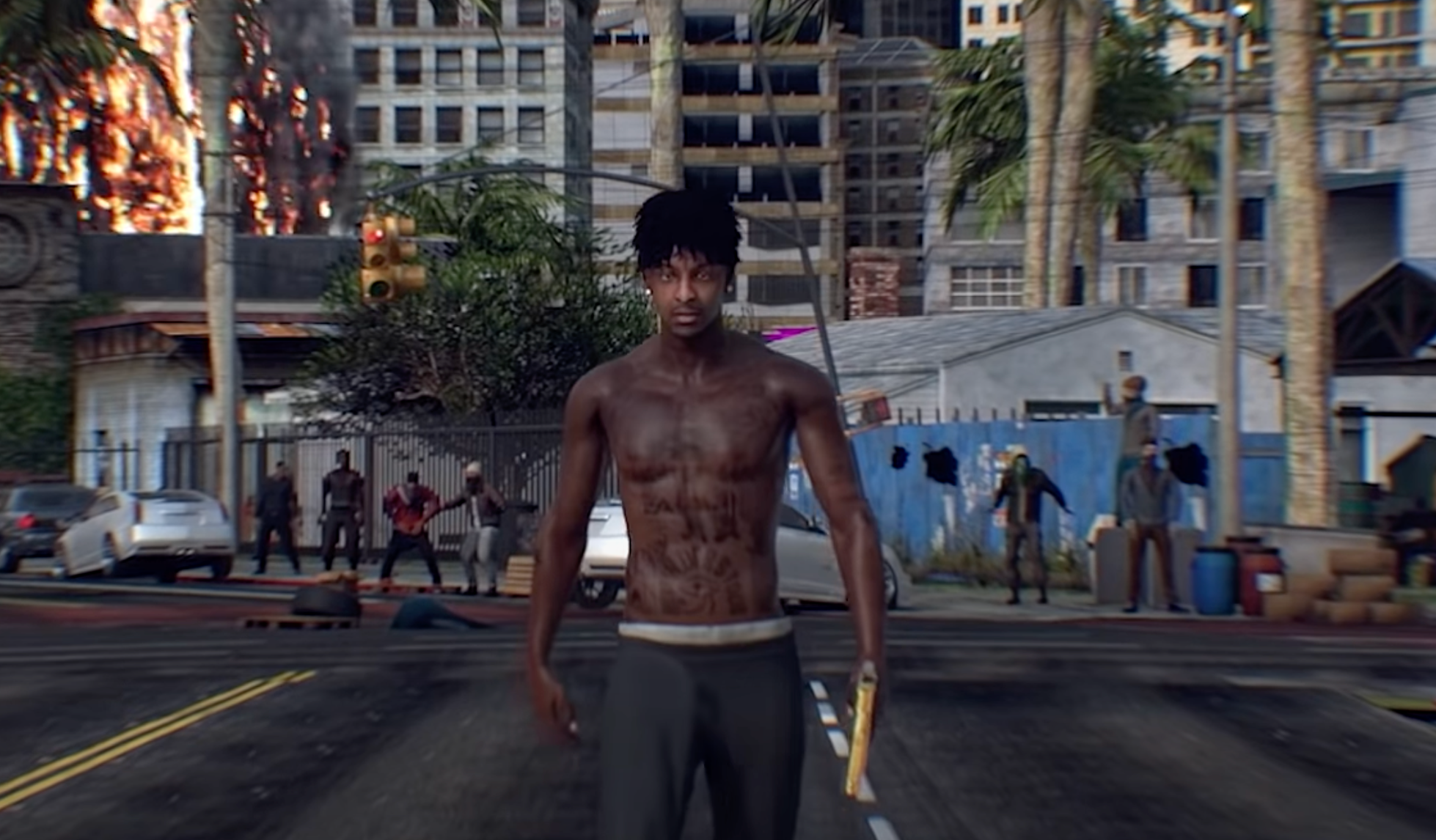 Taking from one of the notable lines in the song (“Brand new Draco ready to crash like when the stocks go down”), “Brand New Draco” now sees a Silver Spoon-directed visual that shows the artists getting money on Wall Street, with their $DRCO stock soaring in the midst of a market crash. There’s also a hilarious ad intermission that shows success stories based on 21’s financial formula — DJ Khaled, Bow Wow and Shaq are among the many who support whatever it is that’s being sold. Add in some legal interference from “Big Facts” host Big Bank, and it’s clear that 21 and Metro are unstoppable when it comes to making money.

Press play on 21 Savage and Metro Boomin’s “Brand New Draco” video. If you missed it, Savage also handled executive production duties on the official soundtrack to Spiral back in May — you can check that out here.