The cinematic clip is the latest from ‘Savage Mode 2.’

Last October, 21 Savage and Metro Boomin delivered one of the best albums of 2020 with Savage Mode 2, the sequel to the 2016 classic Savage Mode that saw 15 tracks and additional features from Drake, Young Thug, Young Nudy, and legendary actor Morgan Freeman, who acted as the project’s narrator. The joint LP was a big success commercially, landing at the top spot on the Billboard 200 thanks to an impressive 171,000 album equivalent units sold during its first week of release, subsequently earning the artists a certified Gold plaque.

This week, the Atlanta-to-St. Louis duo drop off a new visual from Savage Mode 2 for “Glock In My Lap,” a menacing cut that sees additional production from Honorable C.N.O.T.E. and Southside. As the title suggests, 21 Savage gets straight to the point in regards to protection and going on the offensive: 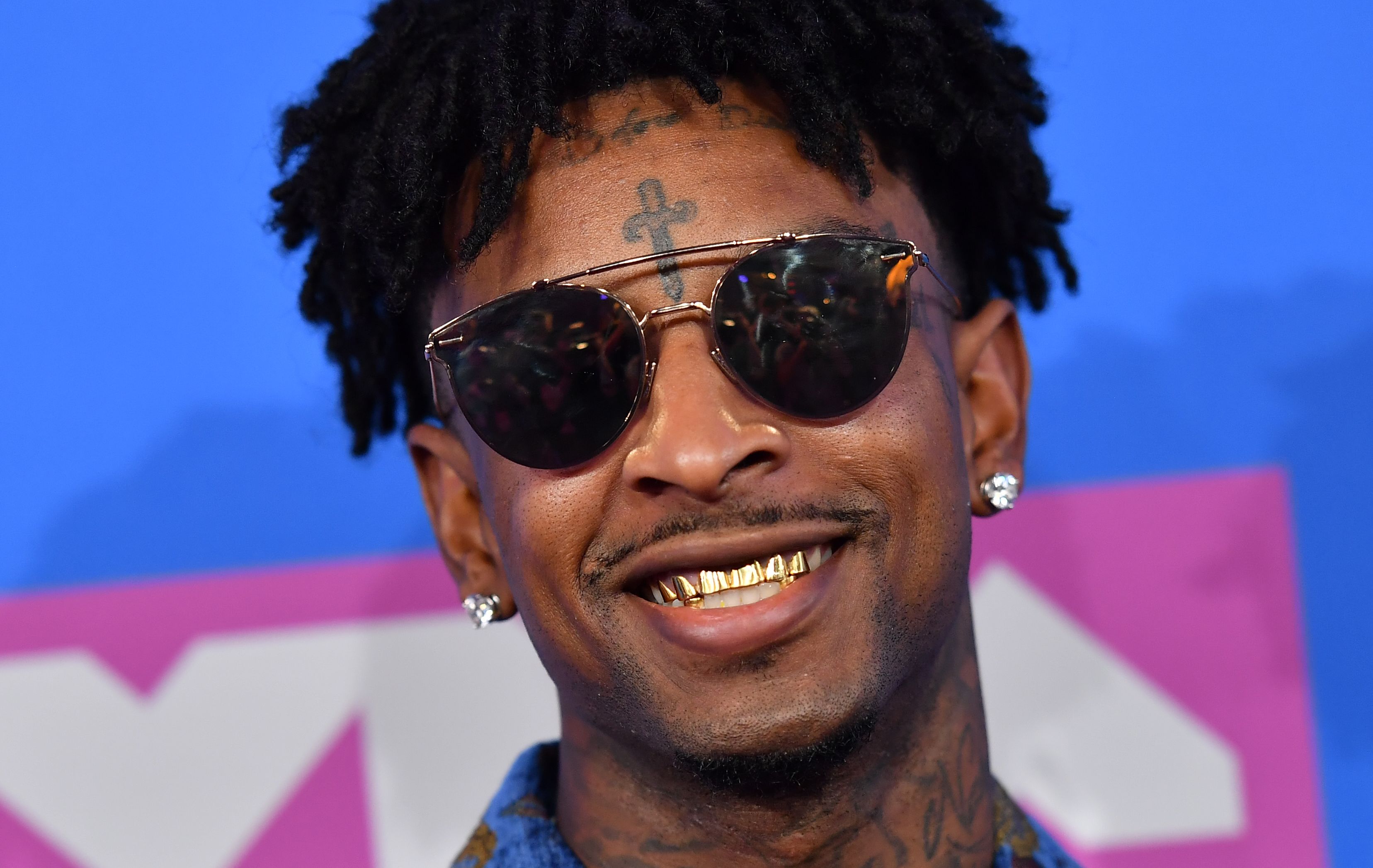 “Say you want smoke, but the fire come with it, money on your head, nigga, we’ll come get it, new Kel-Tec put a hun-dun in it, ‘partment so sweet, threw a honey bun in it, keep it in the street, I ain’t doin’ no squealin’/”

Directed by Andrew Donoho, the accompanying clip mixes between horror and neo-noir in pretty spectacular fashion. 21 and Metro are seen driving somewhere when they end up crashing on account of what looks like the return of Leatherface. After a stroll through a creeped out town, they unite with C.N.O.T.E. to dispatch the now chainsaw-wielding individual permanently. 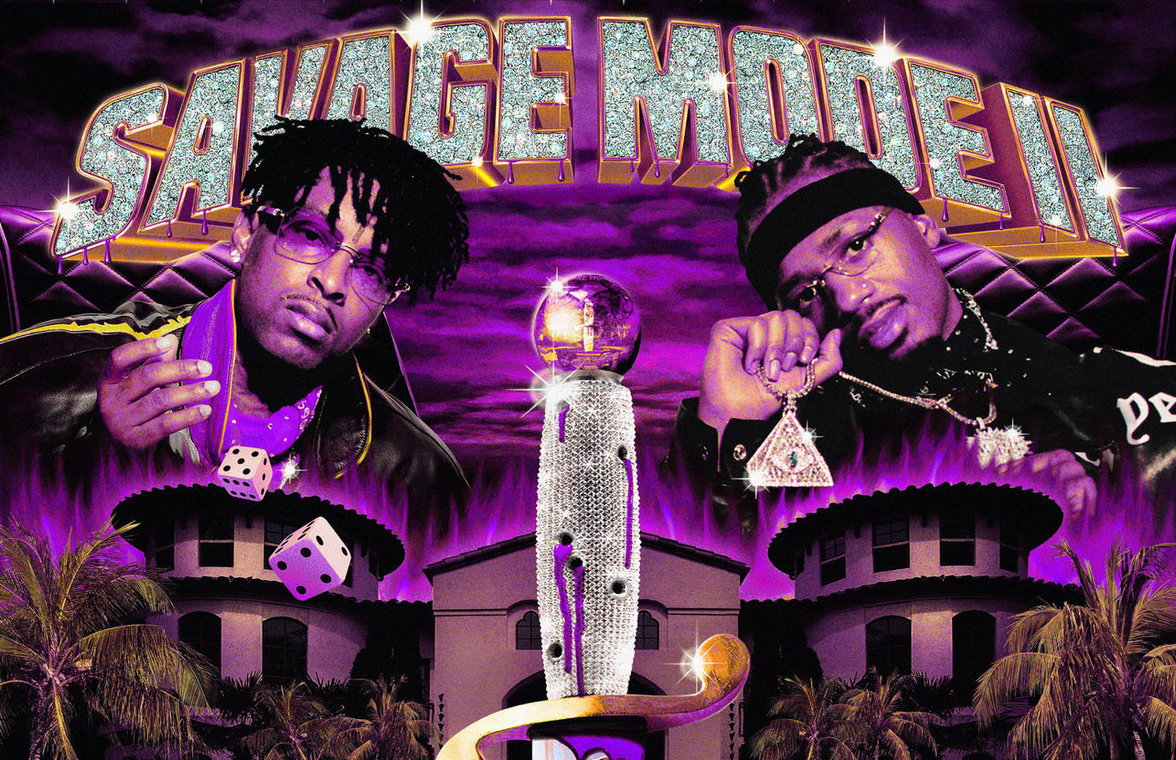 Prior to Savage Mode 2, 21 Savage released his sophomore LP I Am > I Was in 2018, another Billboard chart-topper that’s since gone Platinum — that project also featured the J. Cole-assisted standout “a lot,” which eventually earned the collaborators a Grammy award for Best Rap Song. That same year, Metro Boomin liberated his debut solo album Not All Heroes Wear Capes, a 13-track collection of infectious tracks with a slew of contributions from the likes of Gucci Mane, Travis Scott, Young Thug, Wizkid, and J Balvin.

Press play on “Glock In My Lap” below.