The original track premiered back in November.

Back in November, YBN Nahmir presented his newest single “Opp Stoppa.” He has since decided it needed another twist, thus tapping one of the hottest rappers in the game 21 Savage to lend a verse. For his new portion, 21 matches the up-tempo energy:

Toss your baby mama in the air like she a salad. Ratchet bitch suck me while I’m drivin’, she from Dallas. Lil’ mama got some buns on her, I call her Patty./ My model bitch be smokin’ all the woods, she from Cali. In my Tesla Roadster. My pistol out the holster. I’m double cuppin’ syrup, bitch, I don’t need no coaster. Opps want promotion. We put ‘em on a poster./ I gunned him down in his own hood ‘cause he local. My watch ten bricks. Rolling Loud Miami, I pulled up with ten sticks. Bitch, smell my fragrance, you can’t tell me I ain’t rich. Big 4L, I ain’t shakin’ no hand with no snitch.

YBN Nahmir & YBN Cordae link up for “Pain Away” 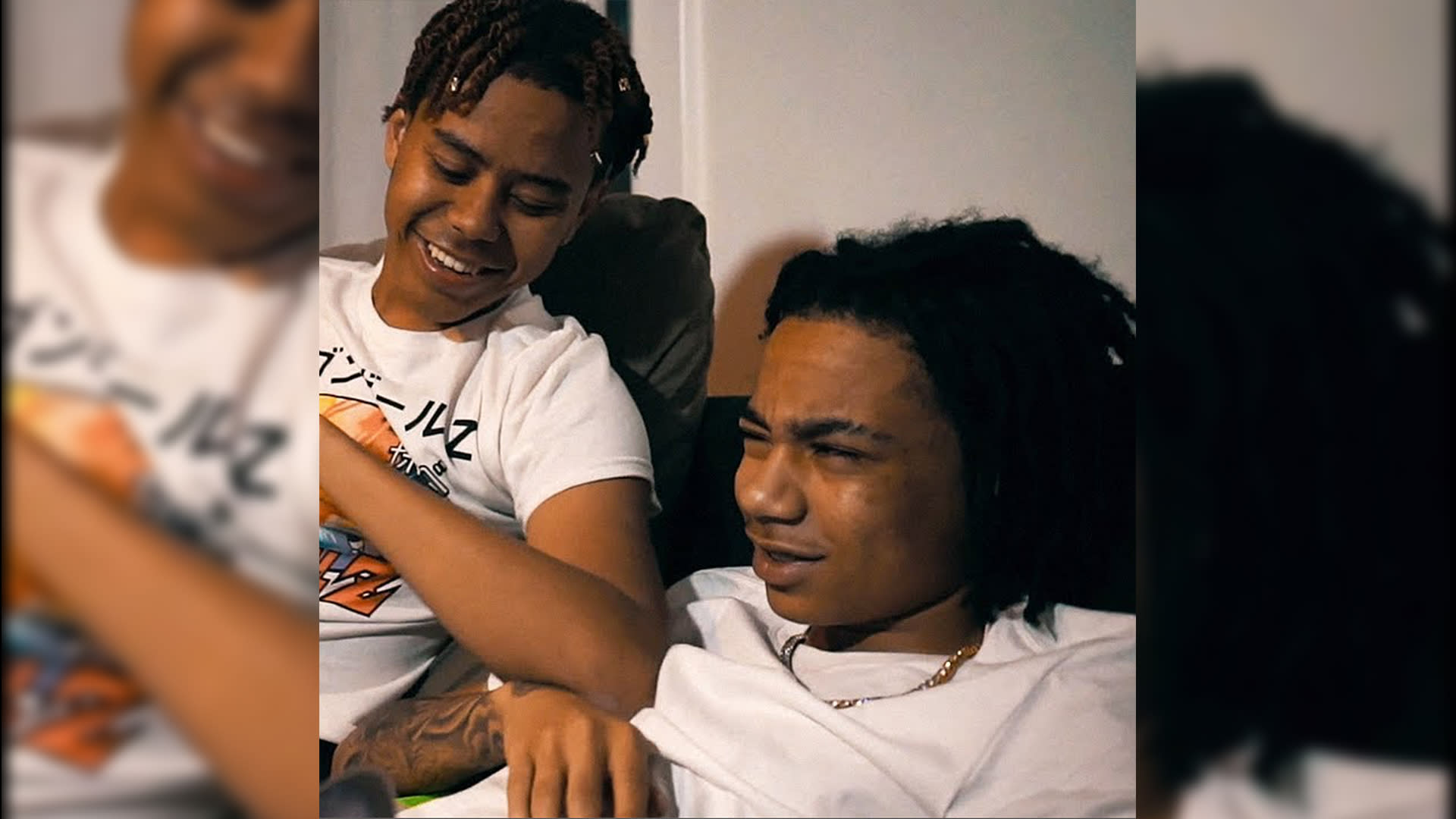 We saw a good amount of singles from Nahmir in 2020. These included cuts like “Wake Up,” “Pop Like This” featuring Yo Gotti, “I Remember,” and “Talkin.” He also had a guest verse on projects like Blueface’s Find The Beat on the closing track “2 Diccs,” and UnoTheActivist and Travis Barker’s collab project Might Not Make It on the track “Doeburger.”

21 Savage linked up with Metro Boomin in October for SAVAGE MODE II, which has earned them their biggest opening week yet with 171,000 album equivalent units, easily landing the duo at the top of the Billboard 200. The project sees 14 of the 15 original cuts with appearances from Young Nudy, Drake, and Young Thug. The project also saw visuals for the tracks “Runnin’” and “My Dawg.”

Be sure to press play on YBN Nahmir’s new remix of “Opp Stoppa” featuring 21 Savage down below.