Black Panther fans will have to wait a little longer for the film’s highly anticipated sequel. On Monday morning (May 3), Marvel Studios announced the sequel will officially be titled Black Panther: Wakanda Forever and hit theaters on July 8, 2022.

“Marvel Studios’ Black Panther: Wakanda Forever will continue to explore the incomparable world of Wakanda and all of the rich and varied characters introduced in the first film,” a press statement from the company read.

As reported by REVOLT, Ryan Coogler will reprise his role as director and is also writing the upcoming film. Other cast members returning from the first movie will include Letitia Wright, who played Shuri; Lupita Nyong’o, who starred as Nakia; Winston Duke, who played M’Baku; and Angela Bassett; who played Ramonda. 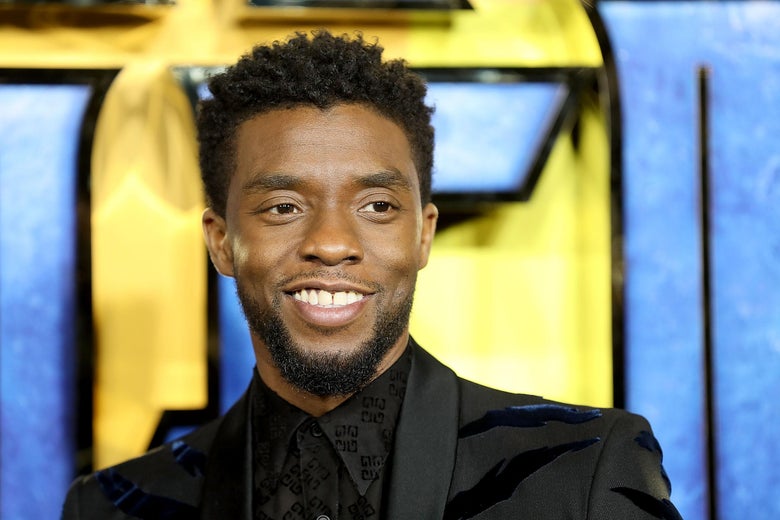 Back in March, Coogler opened up about how hard it was for him to carry on the Black Panther franchise without the film’s beloved star Chadwick Boseman, who tragically passed away last year.

“One thing that I’ve learned in my short or long time on this Earth is that it’s very difficult to have perspective on something while you’re going through it,” he said on the “Jemele Hill Is Unbothered” podcast. “This is one of the more profound things that I’ve gone through in my life, having to be a part of keeping this project going without this particular person who is like the glue who held it together.”

“I’m incredibly sad to lose him, but I’m also incredibly motivated that I got to spend time with him,” he added. “You spend your life hearing about people like him. For this individual, who is an ancestor now, I was there for it. It’s such an incredible privilege that fills you up as much as it knocks you out. So often as Black people, we have to pick up the pieces after loss.” 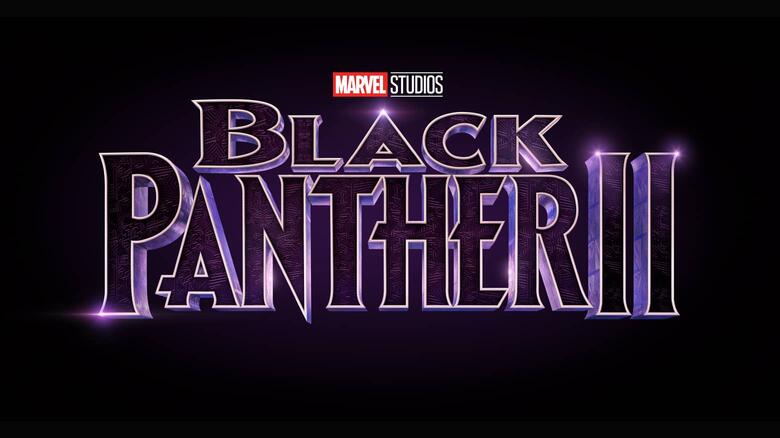 Last month, Coogler also defended his decision to continue filming Black Panther: Wakanda Forever in Georgia, while some other filmmakers have left the state due to its controversial new voting law. In a guest column for Deadline, Coogler wrote that while he was “profoundly disappointed” in the legislation, he did not want to take employment opportunities away from Georgia residents.