Mere months ago, Young Nudy blessed his fans with his latest album DR. EV4L, which saw 13 new cuts with additional assists from Lil Uzi Vert, 21 Savage, and G Herbo — the project also boasted the well-received singles “2Face,” “Soul Keeper,” and its hard-hitting title track. Today (August 4), the Atlanta star follows that up with Rich Shooter, an even bigger effort with 20 tracks and contributions from 21 Lil Harold, 2FeetBino, Peewee Longway, Future, Cristo4L, 4L Quan, and Gucci Mane. The project was preceded by an animated clip that pits the aforementioned albums’ characters against each other.

One immediate standout is the opener “Keep It In The Street,” which — as the title suggests — sees Young Nudy keeping it real about off-the-porch politics over production from Sli’merre collaborator Pi’erre Bourne: 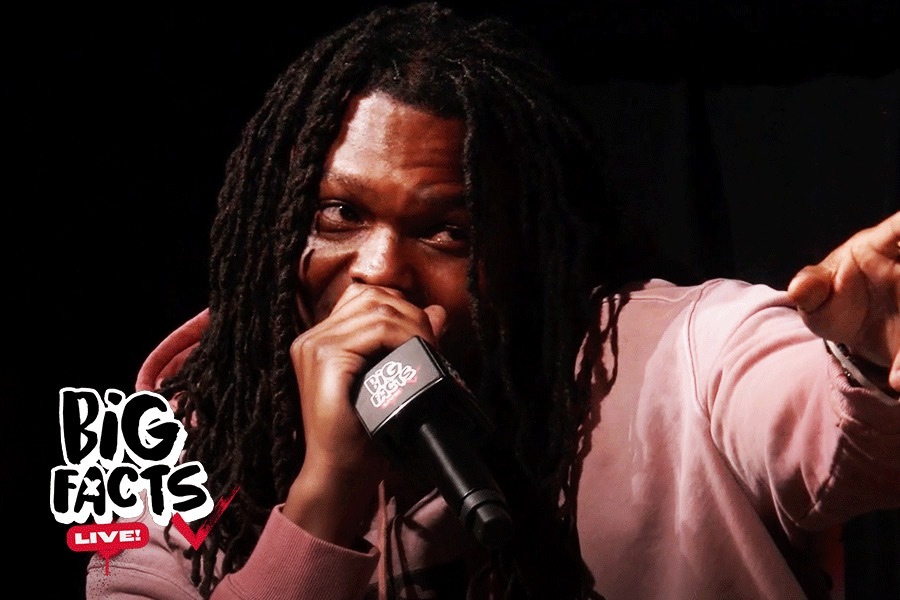 “Tell all you fake ass, rap ass, cap ass, lame ass nigga, y’all pussy, Digga better thank Savage, if it was up to Slimeball, I’ll have my nigga pull his ski mask down on all you rap niggas and get nasty, ’cause I’m a motherfuckin’ grimy nigga, can’t help this shit, my bloodline is rеal slimy, nigga, and everything that I know ‘bout, keep it in the street, thе only thing street in the industry is me...”

In addition to the new music, we can also look forward to Nudy’s “Dr. EV4L vs. Rich Shooter” tour, which kicks off this Friday (August 6) in Houston, TX, and will see him spending the month hitting up cities like Charlotte, NC, Atlanta, GA, and New York City before closing up shot in Boston, MA (August 21).

Press play on Rich Shooter and check out Young Nudy’s tour schedule. Newcomers that wish to hear even more from Nudy should also press play on his official debut LP Anyways, which made landfall last year.