The track is taken from ‘Music to Be Murdered By: Side B.’

Back in December, Eminem surprised fans with Music to Be Murdered By: Side B, a deluxe edition of his eleventh studio album that altogether saw a whopping 36 tracks with a slew of assists from Skylar Grey, DJ Premier, Ty Dolla $ign, Dr. Dre, Young M.A, Ed Sheeran, Juice WRLD, Black Thought, Anderson .Paak, and former Slaughterhouse members Royce da 5’9”, Joell Ortiz, and KXNG Crooked, among others. Over the weekend, the hip hop legend dropped off a new video from Side B for “Tone Deaf,” which Eminem produced alongside fellow Detroiter Luis Resto and is mainly aimed at his many detractors: 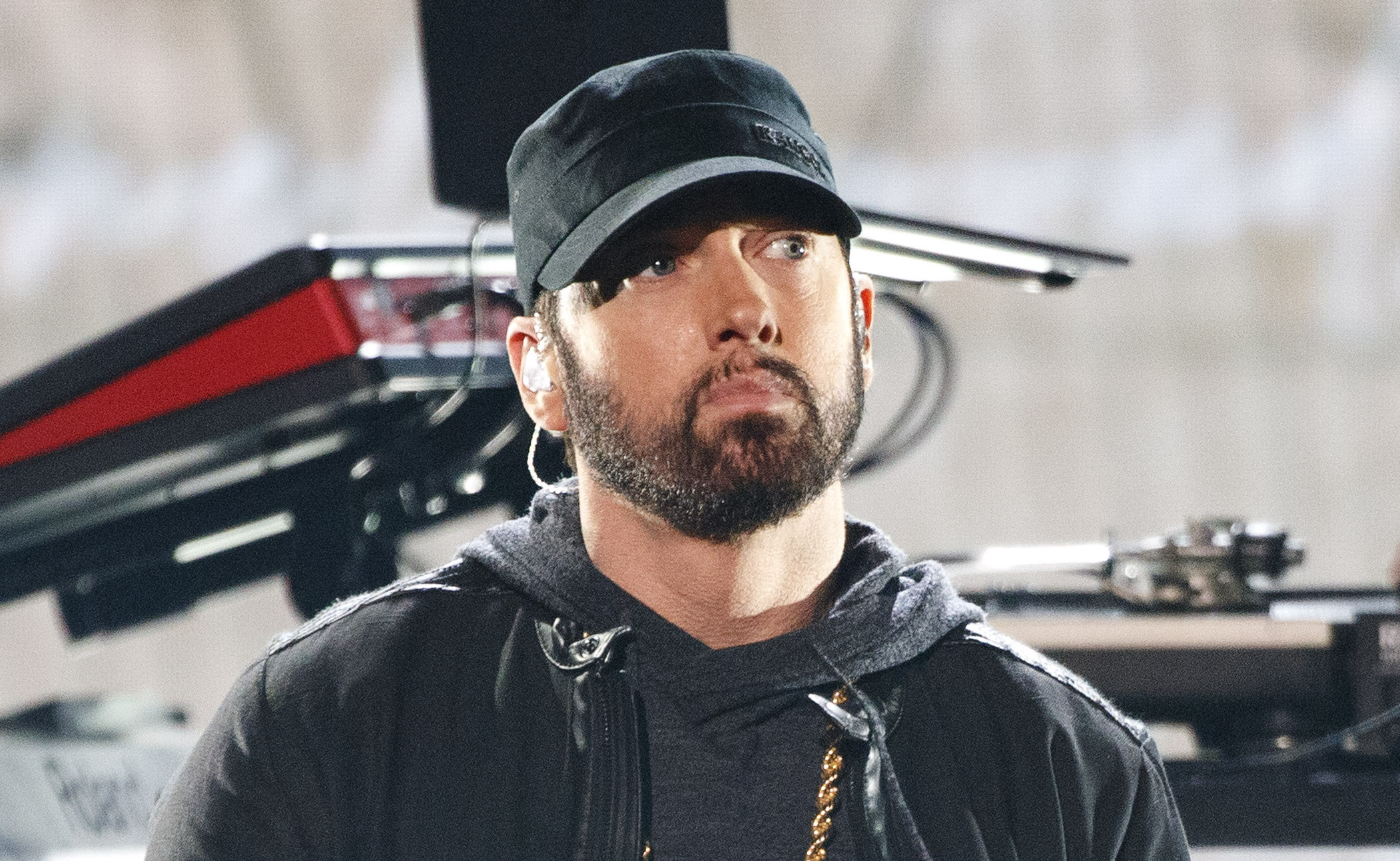 “I can’t understand a word you say, I think this way I prefer to stay, I won’t stop even when my hair turns grey, ‘cause they won’t stop until they cancel me.../”

Directed by Randy Chriz, the animated visual for “Tone Deaf” mixes between a dark comic book and an even more twisted version of Grand Theft Auto. Eminem can be seen rocking some Beats By Dre headphones while driving through the city — seemingly unconcerned that he’s in a low-speed chase with the police. He’s also seen in an interrogation room with some unsuccessful detectives, all while Paul Rosenberg looks on nearby. 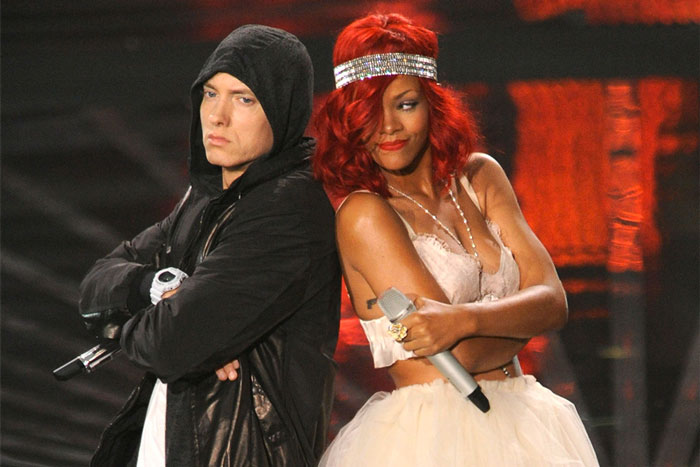 The release of Eminem’s “Tone Deaf” clip comes at a time when a growing number of critics have been making attempts to excommunicate the Shady Records head honcho — most reports point to a Tik Tok video that’s centered on a line from Em’s Rihanna-assisted single “Love The Way You Lie”:

“If she ever tries to fucking leave again, I’ma tie her, to the bed and set this house on fire/”

Interestingly enough, Eminem also apologized to Rihanna on the Side B standout “Zeus” in response to an alternate, leaked version of B.o.B.’s “Things Get Worse.” Regardless, “Tone Deaf” makes it clear that Slim Shady has no plans to succumb to cancel culture.

Check it all out below.