Man accused of breaking into Eminem’s home gets trial date

The real-life “Stan” allegedly threatened to kill the rapper during a home invasion.

A trial date for the real-life “Stan” accused of breaking into Eminem’s home has been set. According to the Detroit Free Press, 27-year-old Matthew David Hughes will appear in court on April 19 to face charges of first-degree home invasion and malicious destruction of property.

On Wednesday (Nov. 24), Judge Edward Servitto reminded Hughes that he has the right to a speedier bench trial or one conducted via Zoom.

“I don’t believe we’re going to have trials with jurors until the vaccine is produced, and that’s a ways down the road, I think,” Servitto said as he set the April date.

Detroit man attempts to meet Eminem by breaking into his home 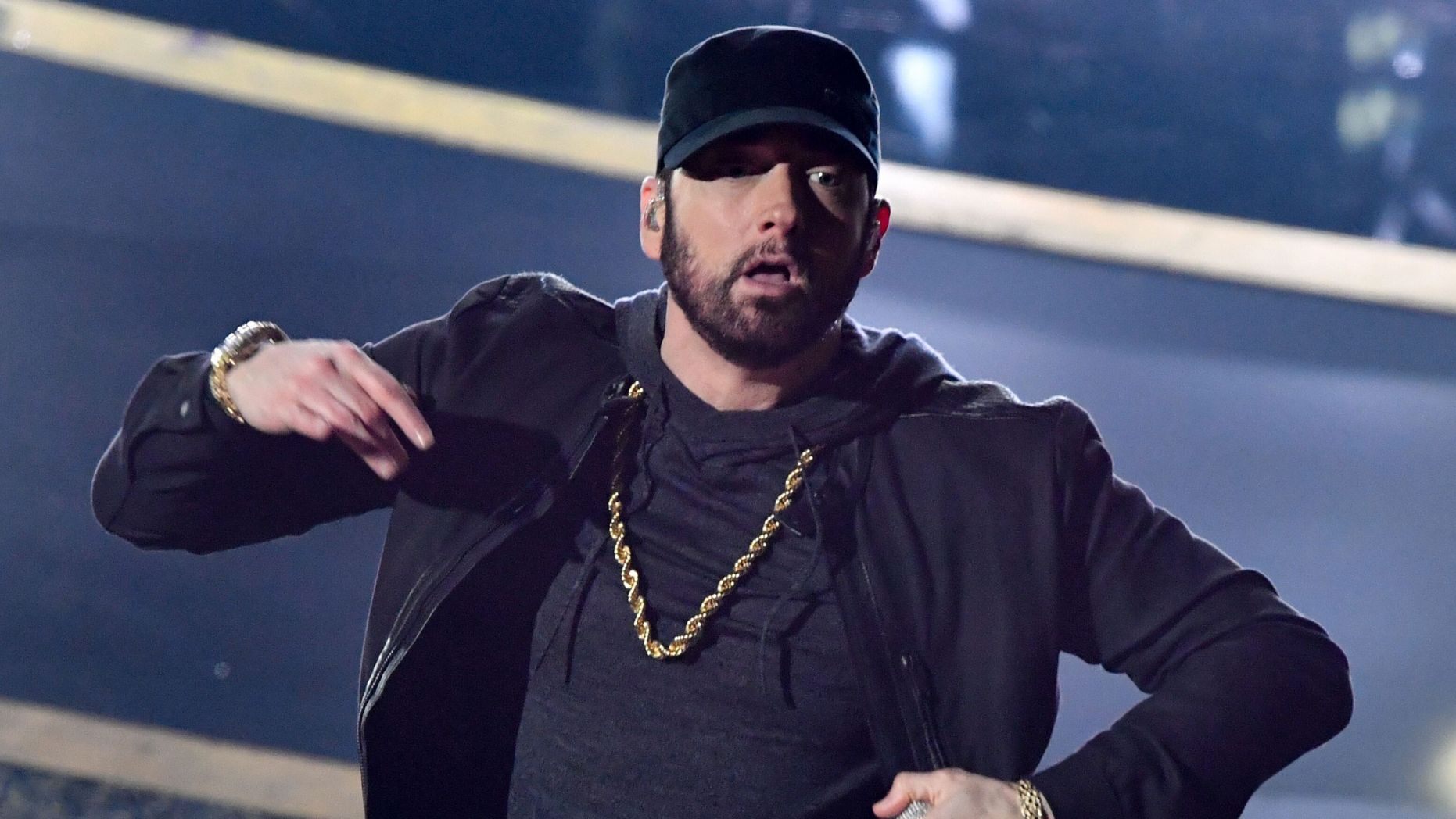 The trial will arrive over a year after Hughes allegedly broke into Em’s Clinton Township home and threatened his life. The rapper previously said he woke up to find Hughes standing behind him. When he asked the man why he was there, Hughes allegedly told Eminem he was there “to kill him.”

Hughes was restrained by Eminem’s bodyguards and was later arrested by police. He entered a non-guilty plea during his October arraignment and has remained at the Macomb County Jail on a $50,000 bond.

Hughes also faces separate charges for allegedly assaulting a prison employee. According to the Macomb County Sheriff’s Office, Hughes punched a corrections deputy in the face back in September.

In other Eminem news, the rapper’s Marshall Mathers Foundation recently dropped a limited-edition clothing line to celebrate the 20th anniversary of The Marshall Mathers LP. The clothing line is a collaborated effort with Carhartt, and funds will go to benefit Detroit’s Downtown Boxing Gym to help recuperate Coronavirus-related losses. 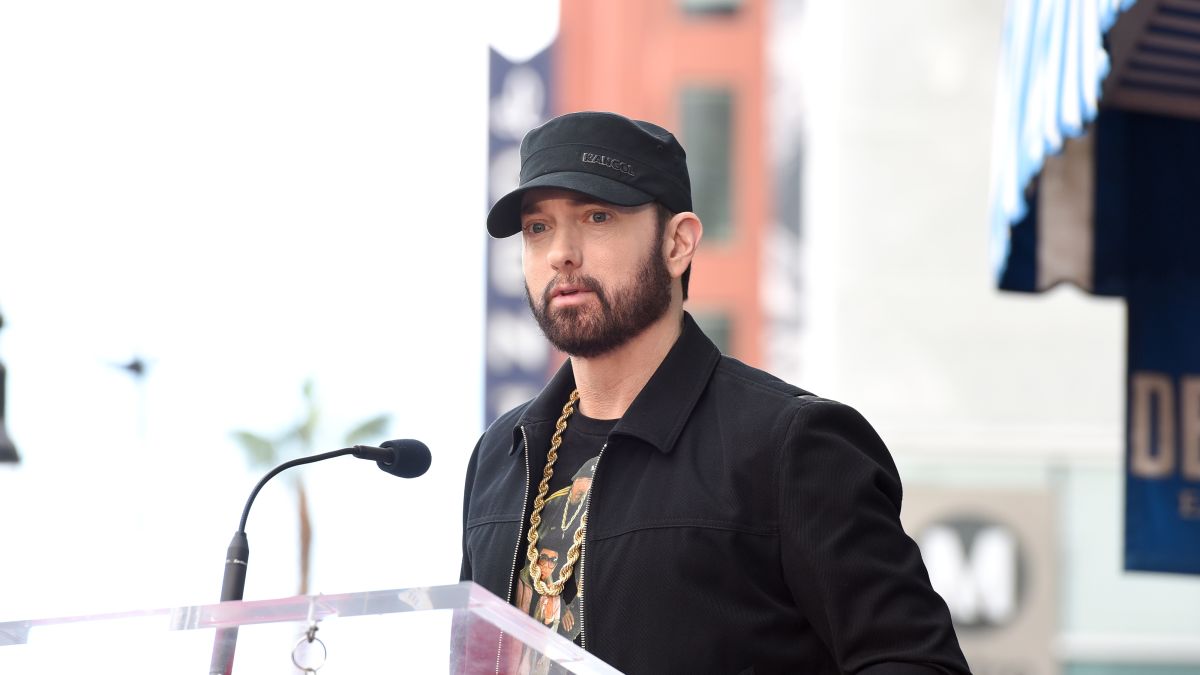 “We’re facing a crisis like we’ve never seen and we’re doing everything we can to support our kids and help them make it through,” gym Founder and CEO Khali Sweeney said in a statement. “To have Eminem and the Marshall Mathers Foundation step up during this time and help raise much needed funds means the world to us. This is what we do in the D. We take care of each other. And we are truly grateful.”

Royce Da 5’9”, who heads the foundation’s Community Engagement and Social Justice Initiatives, added, “I’ve experienced firsthand the discipline, commitment and focus that boxing training instills in young people. I’m passionate about the sport, and I’m passionate about the role that DBG plays in our community. We need to make sure the important work they do continues.”