The Masterminds of Hip Hop collection aims to honor the pioneers behind the multibillion dollar industry of hip hop.

After Hip Hop Celebration Day saw many paying homage to the genre and the emcees that define it, Russell Simmons and Snoop Dogg are hoping to continue the praise. The two entrepreneurs teamed up to announce their new NFT collection, which sets out to honor hip hop’s pioneers and help them benefit from the multibillion dollar industry they helped to create.

Per reports, Masterminds of Hip Hop — a collaboration with NFT marketplace Tokau — will be broken down into two series: the Pre-Recorded and Early Recording phases. Each NFT will be an exclusive collectible that features artwork and behind-the-scenes stories from an original pioneer of hip hop. 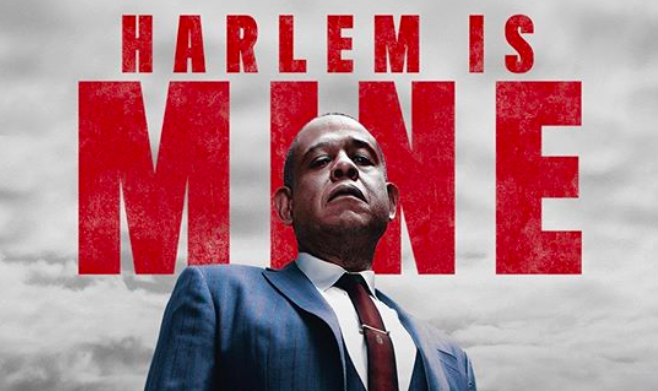 “The idea is something I’ve had for the last couple years,” Simmons told HipHopDX. “Then over the last two months, this feeling that we should do something to compensate and to give credit to the original founding fathers of hip hop intensified. I felt more and more increasingly compelled to do something.”

“We’ve already given advantage to...some of the founding fathers, but some people don’t even have bank accounts, and we wouldn’t even be here without them,” he continued. “We’re standing on the shoulders of people who are struggling in many cases. This is why I wanted to do it.” 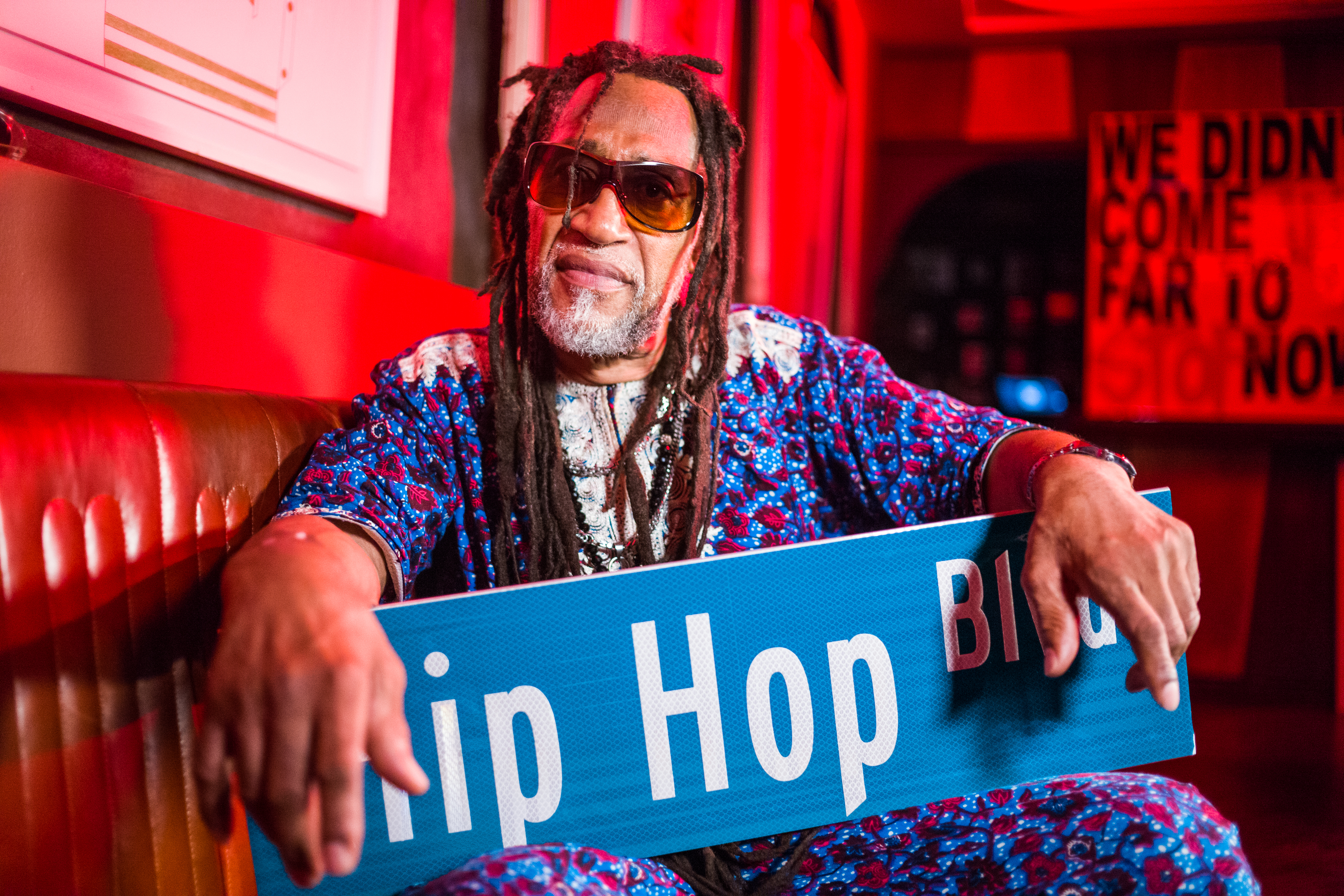 According to Simmons, he tapped Snoop to help curate the collection because he’s a “heartfelt person who cares” about hip hop’s original founders. With assistance from the West Coast rapper and Tokau, he intends to create a documentary and book that will help to ensure the genre’s pioneers make some money.

A preview event for the Masterminds of Hip Hop NFT will take place in New York City on Saturday (Aug. 14), while the official sale is set to start on Aug. 30.