A case of real recognizing real.

Whether you know it or not, Moneybagg Yo is one of the hottest artists in the rap game, and Snoop Dogg gave him props for his status earlier this week.

On Wednesday night (July 28), Bagg and Snoop popped out at the same place, and in a video that was shared to social media, Snoop can be heard giving serious props to the Memphis rapper, who quickly returned the favor.

“I got the privilege of being with the hottest nigga in the game,” says the From Tha Streets 2 Tha Suites artist. “Memphis, you hear me, look how he poppin’ and boppin’.”

For his part, Bagg says he’s got the privilege of being “with a legend.” It’s a dope instance of game recognizing game, and if you’re a rap fan, it’s a heartwarming occurrence. 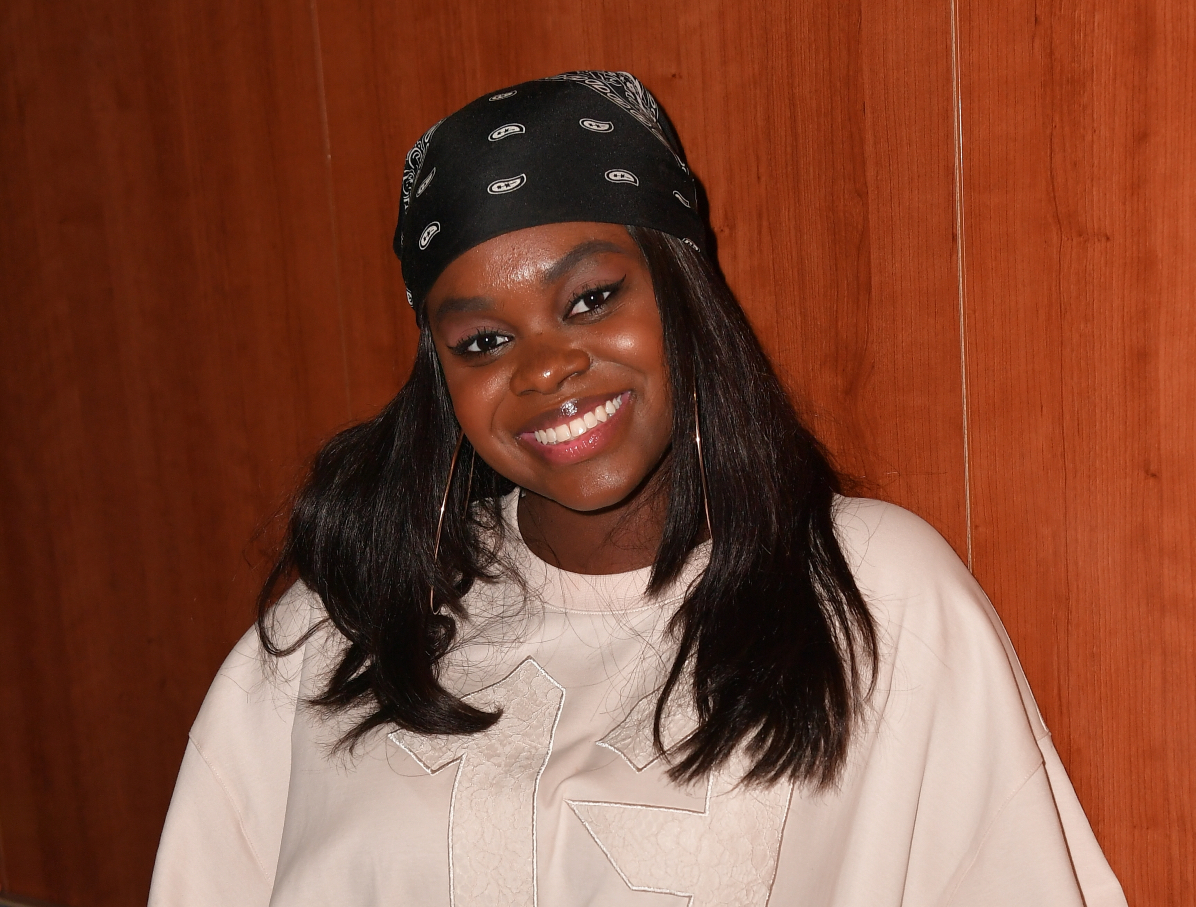 Moneybagg Yo is currently riding a wave of momentum that’s stretched all of 2021. His most recent album, A Gangsta’s Pain, debuted at No. 1 on the Billboard 200 albums chart after selling 110,000 equivalent album units in its first week. In June, the album was certified gold after being out for just two months. At this rate, it’s only a matter of time before the LP goes platinum.

The success of A Gangsta’s Pain is the culmination of steady production from Moneybagg, who’s dropped more than a dozen projects dating back to 2016. With vivid lyricism, a malleable flow that lets him jump on a variety of beats and a high-end work ethic, he’s a rap star that’s gradually collected the respect his art demands. 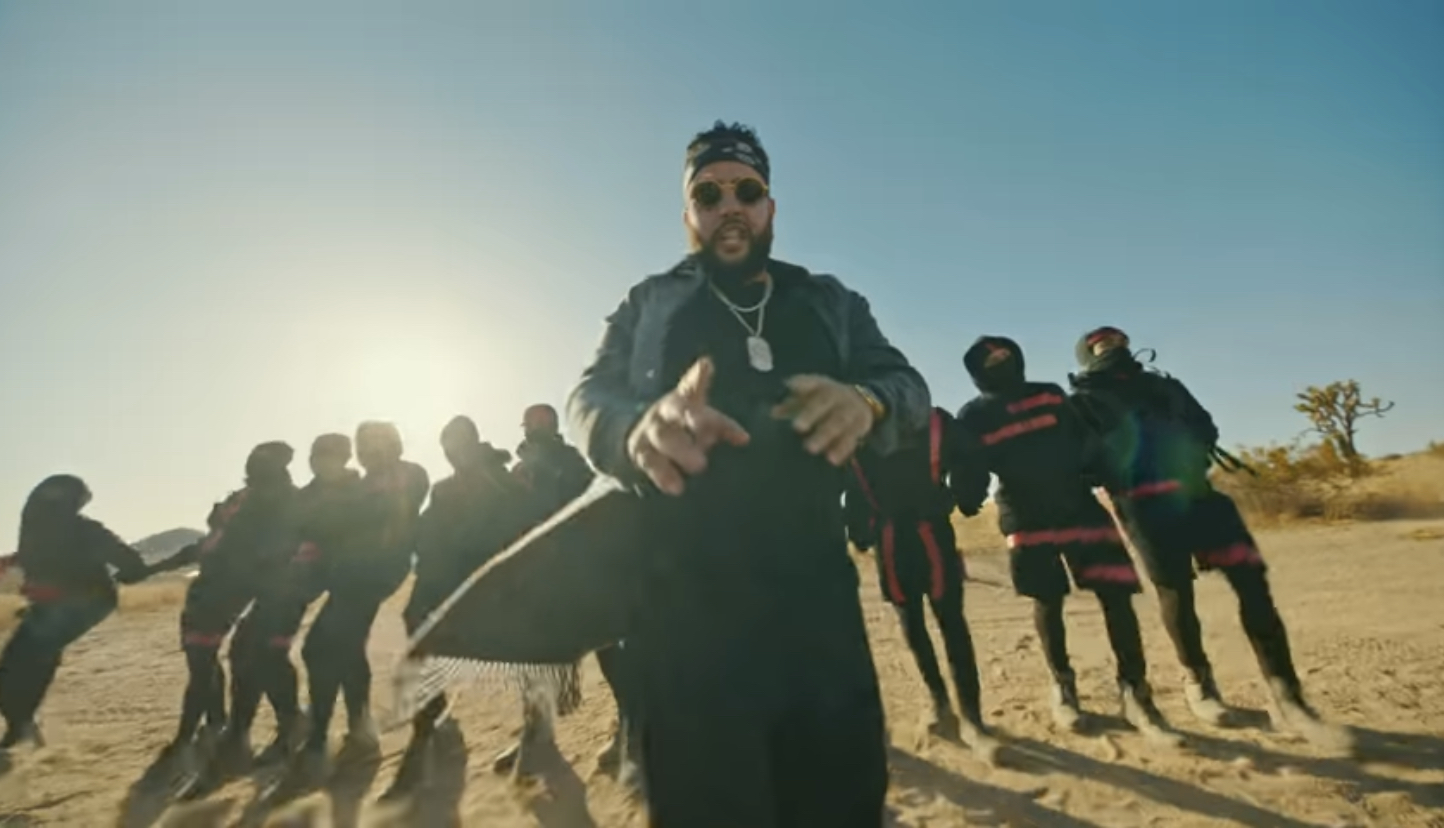 See Uncle Snoop give props to the CMG-N-Less Entertainment artist for yourself just below.

Snoop Dogg crowns MoneyBagg Yo as the HOTTEST artist in the game pic.twitter.com/v0D3eFGUsh