It’s an under explored story, for sure.

Don’t look now, but it looks like we’re about to see a new LeBron James and Drake team-up.

According to a Thursday (July 29) report from Deadline, LeBron, his business partner Maverick Carter, Drizzy and Adel “Future” Nur have signed on to executive produce Black Ice, a new documentary that focuses on the experiences of Black hockey players.

LeBron’s SpringHill Company, Drizzy’s DreamCrew Entertainment and Uninterrupted Canada are set to handle production, with Hubert Davis (Hardwood) set to direct. Uninterrupted Canada is a division of of LeBron’s SpringHill Company, and it was co-founded by CEO Scott Moore and Chief Content Officer Vinay Virmani. It’s part of a partnership with Drizzy. 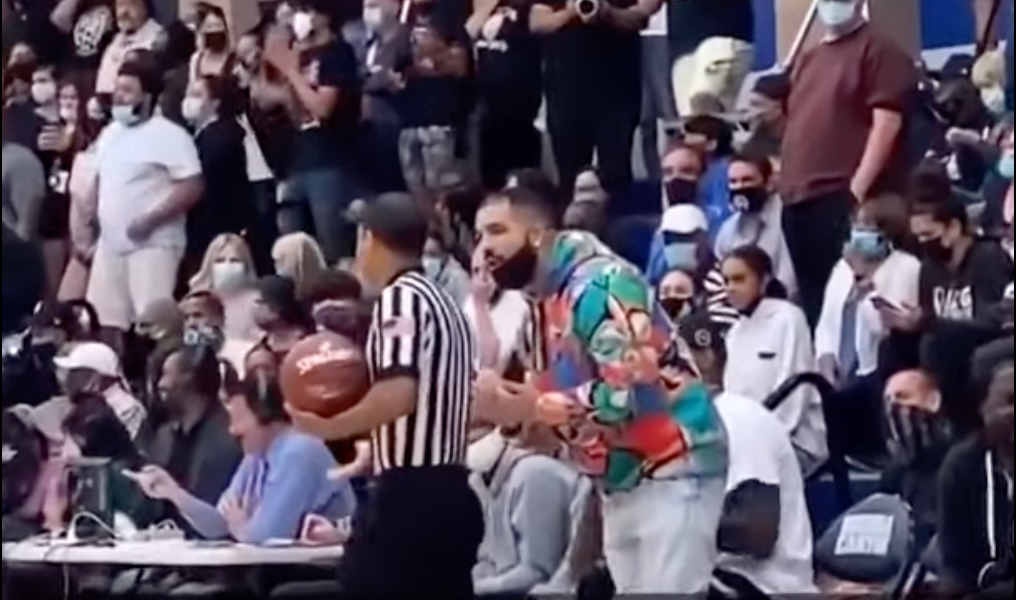 Black Ice, which is reportedly in production now, will examine the history of Black players in the world of hockey, exploring Canada’s Colored Hockey League and the current day NHL to do so.

“This project presents a rich opportunity to explore a remarkable part of sports history,” says Virmani. “Despite the hardships and struggles, this story is about resilience and how society views itself today while offering a path forward to a more equitable and inclusive future.”

This news marks just the latest entertainment endeavors from LeBron and Drizzy. Anyone who’s been paying attention knows that LeBron’s been going to work with SpringHill. The company produced Space Jam: A New Legacy, and last year, plans to produce a House Party reboot have also been announced. 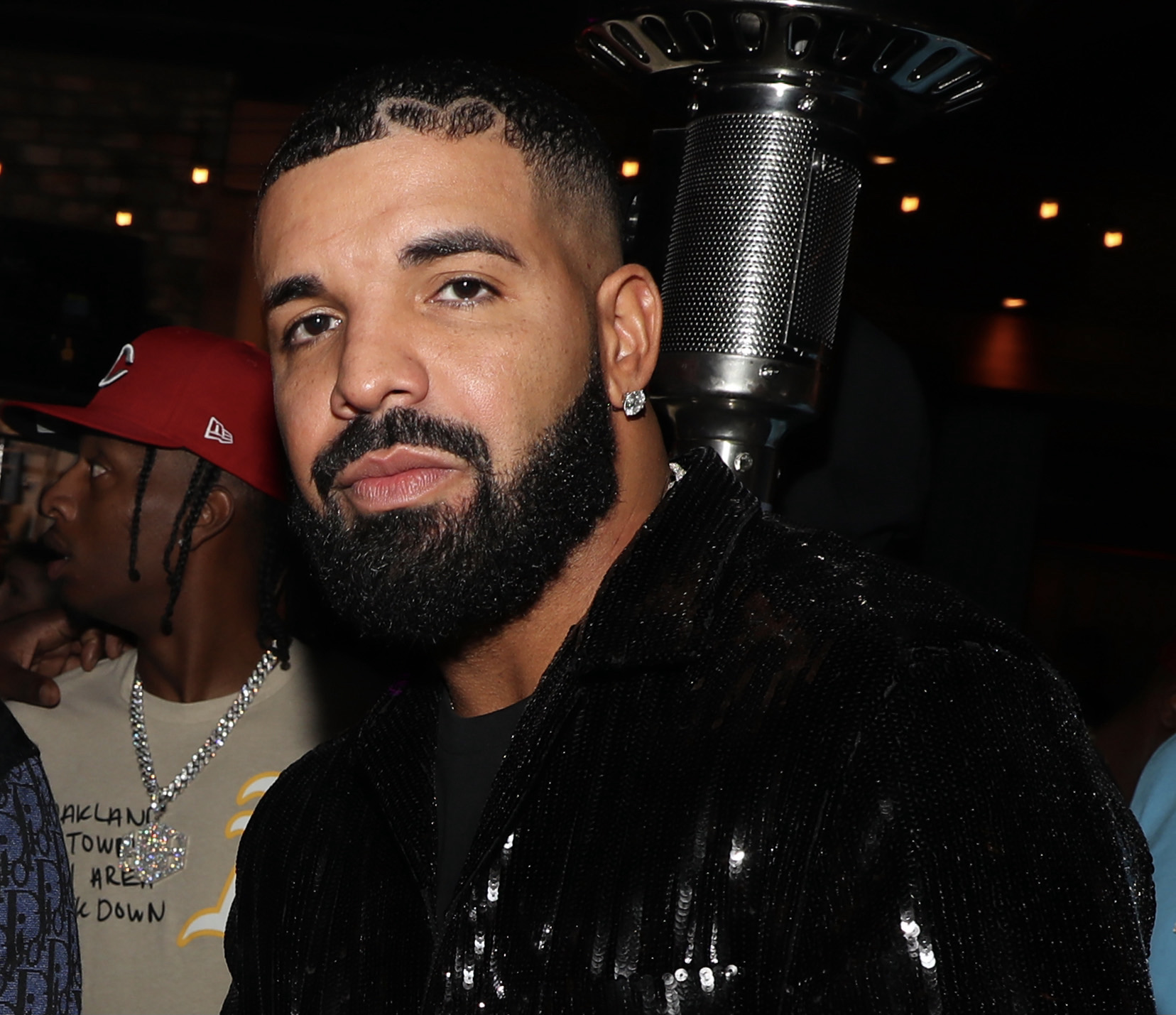 On the Drizzy end of things, he, of course, serves as an executive producer for HBO series “Euphoria,” which is currently prepping for its second season after being delayed by the COVID-19 pandemic. Clearly, Drake is about creating in multiple lanes—and collecting some coins while he’s at it. Hopefully, he lives up to his word and also unloads Certified Lover Boy soon.