Cast and crew members of “Euphoria” were very happy with Drake’s generosity.

Drake is not one to be stingy with the bag. According to “Euphoria” star Zendaya, the “Nice For What” emcee raffled off money during the show’s wrap party.

During a recent appearance on “Jimmy Kimmel Live,” the Spider-Man: Homecoming actress was asked whether or not the rumors about Drizzy, who is an executive producer of the HBO show, handing out bags filled with money to the cast and crew were true. “It wasn’t exactly that,” she replied. “I don’t know the full situation, but I know at our wrap party, Drake was gifting money. People would enter into a raffle and people won money, which was cool, especially for our crew members. They were very, very happy about that.” 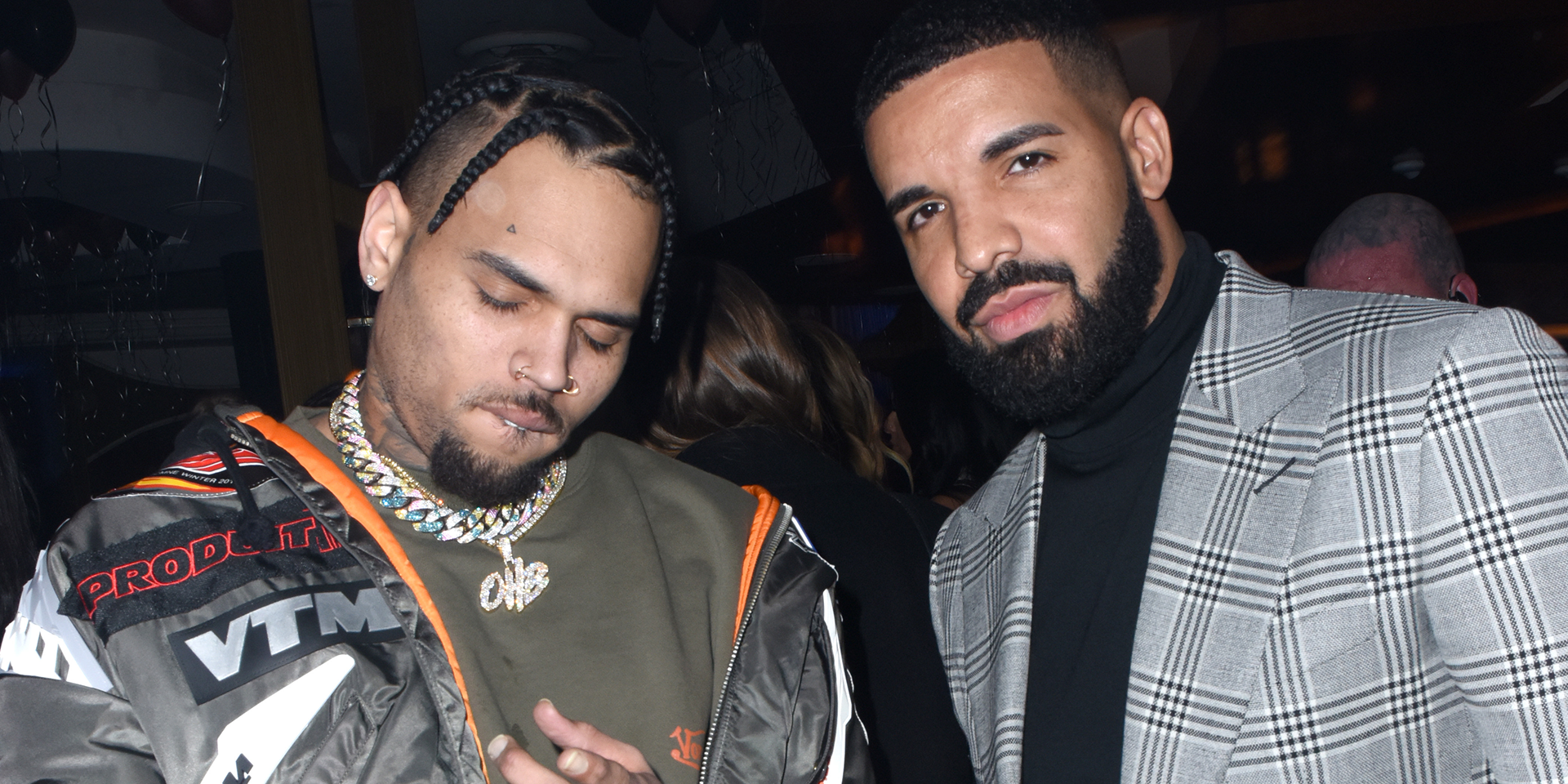 Money isn't an issue for Drake. In addition to his highly successful music career, he is now venturing into new business endeavors. Earlier this week, REVOLT reported that the Toronto native was releasing a line of candles.

He will release five different scents and the one named Carby Musk will reportedly smell just like the rapper. Its smell is described as a “smooth musk fragrance is introspective as in an interpretation of your beautiful self, yet extrovertive as how you would want others to see your bold and brilliant self. Features notes of Musk, Ambers, Cashmere, Suede, and Velvet. Actually smells like Drake — it’s the personal fragrance he wears.” 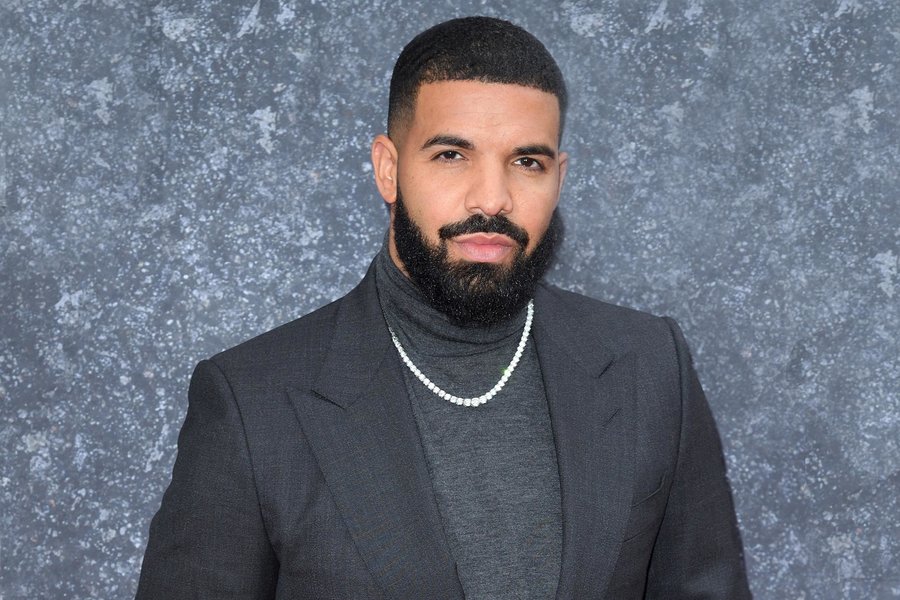 As of now, the candles are sold out and have only been gifted to close friends of the “Laugh Now Cry Later” emcee. Celebrities such as Kehlani, Stephen and Ayesha Curry, Kyle Lowry, Norm Powell and Fred Van Fleet have received the candles. Sweeter Tings, Good Thoughts, Williamsburg Sleepover and Muskoka are all priced at $48, while Carby Musk will cost consumers $80.

Check out Zendaya’s full interview with Jimmy Kimmel below.