August 11 is officially recognized as “Hip Hop Celebration Day.” By unanimous consent, the U.S. Senate passed Senate Resolution 331, designating the date hip hop was born at the DJ Kool Herc-hosted back-to-school party in the Bronx as a national holiday. August is now “Hip Hop Recognition Month” and November is “Hip Hop History Month,” according to the Senate Periodical Press Gallery.

America’s most popular music genre turns 48 in August and the recognition by Congress is astounding. The bill to celebrate hip hop nationally was sponsored by Senate Majority Leader Chuck Schumer and co-sponsored by California Senator Alex Padilla and Louisiana Senator Bill Cassidy. 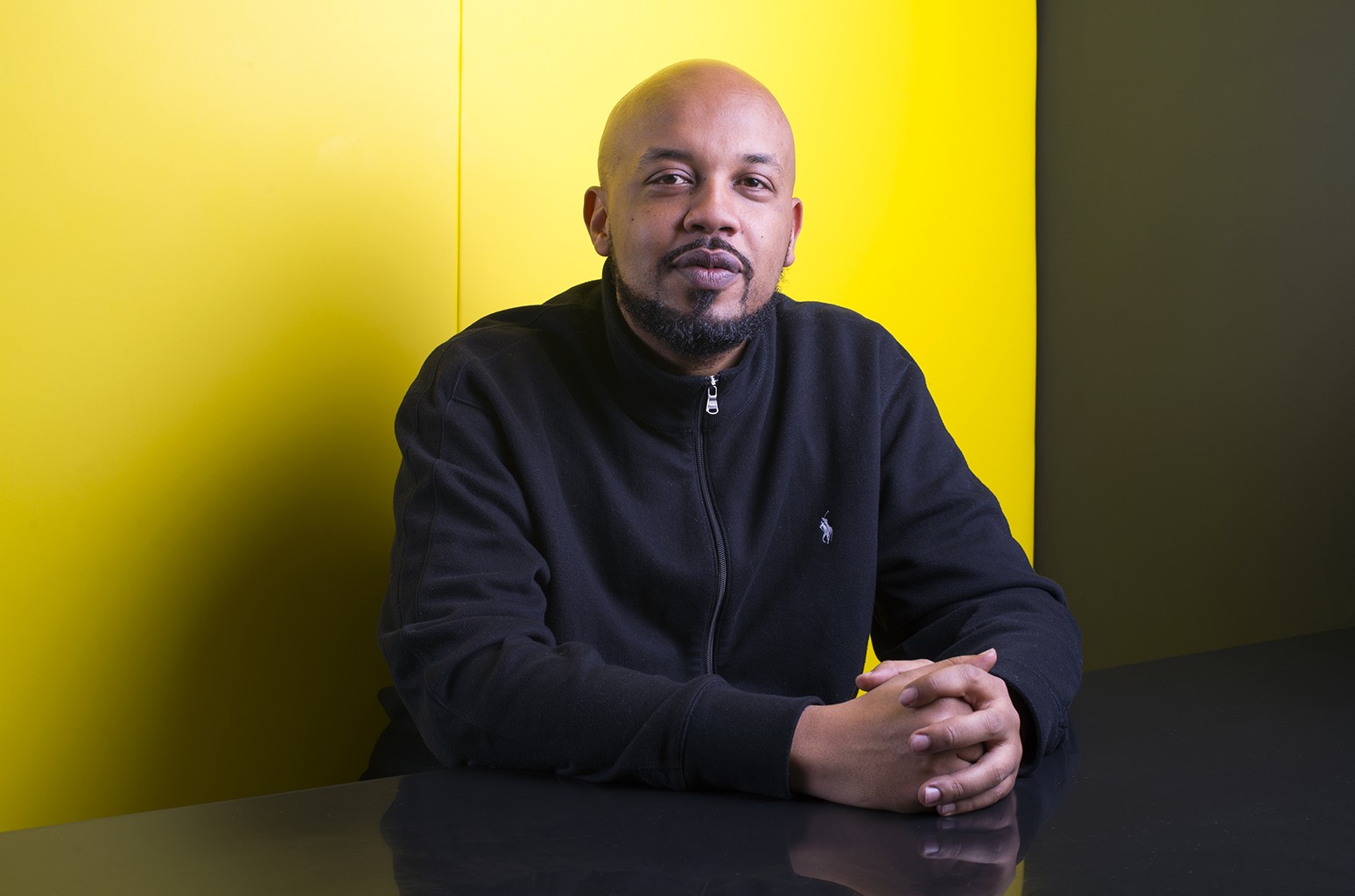 The text within the resolution of the bill via Congress.gov states, the Senate “recognizes the contributions of hip hop to art and culture.”

The Senate also encourages Senators to “plan appropriate activities that support the objective of the ‘Back to School Jam’ of Aug. 11, 1973 and encourages local governments in the United States to build partnerships with local hip hop entities and other members of the creative arts and music communities.”

The Senators seemed to get hip hop history correct as the bill’s text includes the factual story of how the genre was birthed. “Whereas, on Aug. 11, 1973, at a Back To School Jam organized by his sister Cindy Campbell and held at the recreation room of 1520 Sedgwick Avenue in the Bronx, New York, Clive DJ Kool Herc Campbell introduced his innovative style of disk jockeying and, together with the master of ceremonies engaging the crowd with rap on the microphone while partygoers known as B-boys and B-girls danced, introduced a new style, later known as Hip Hop, which combined the elements of a disk jockey (commonly known as a DJ), a master of ceremonies (commonly known as an MC), music, art, fashion, and dance,” the bill reads. 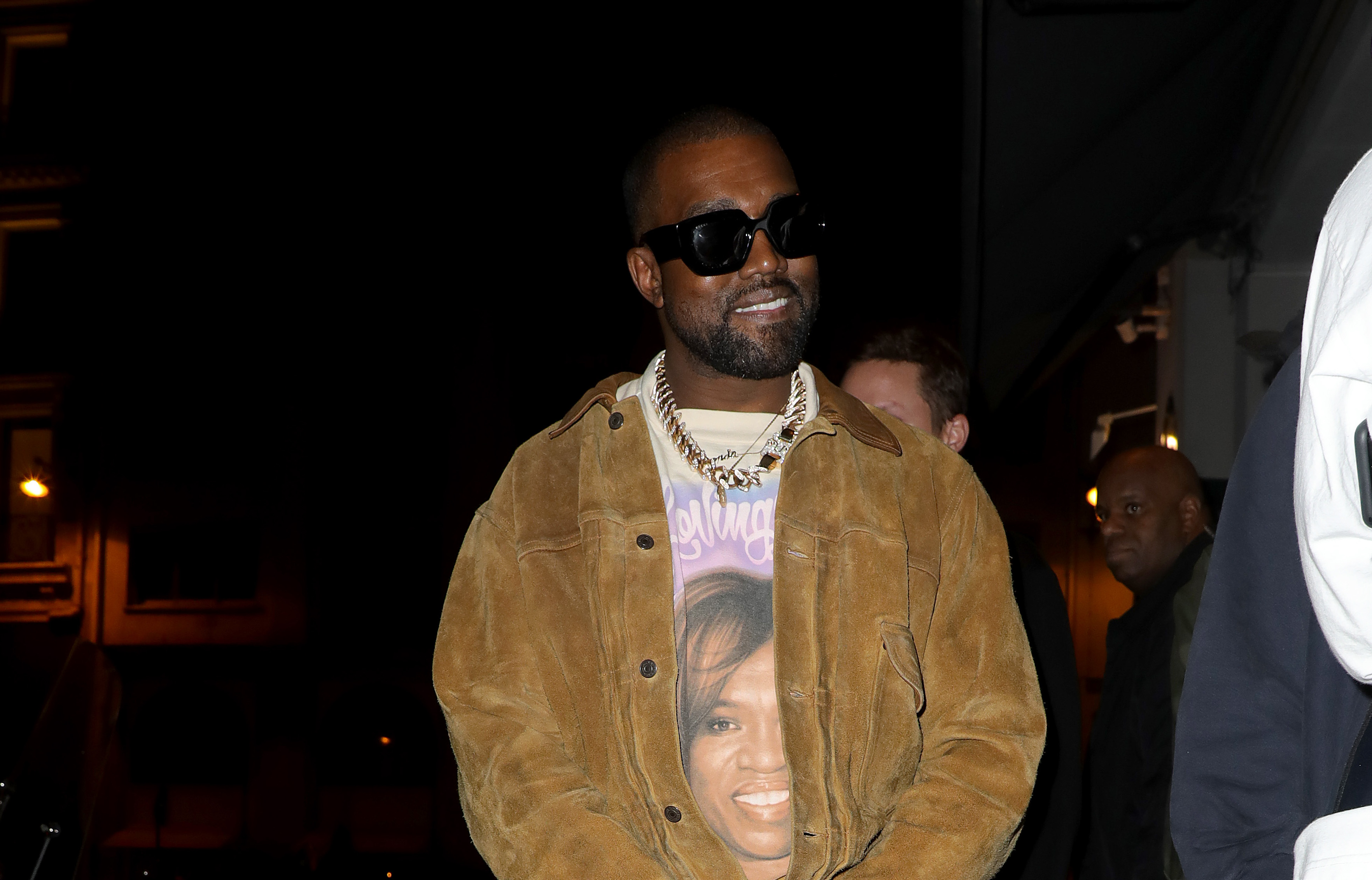 “Whereas, from its humble beginnings in New York City, the music, lyricism, dance, fashion, and art of Hip Hop has become a culture, now found in communities across the United States, and has long been a worldwide phenomenon; Whereas the art and culture of Hip Hop is an original American creation; Whereas the Hip Hop genre has been reinvented often over the years since 1973, reflecting the State, city, and region of the music, from G-funk and Hyphy on the West Coast, to Bass and Trap in the South, to Drill in the Midwest, to many other sounds from coast to coast and from abroad, including the New School, which continues that trend,” the bill continues. “Whereas hip hop artists and supporters, originally of African heritage, now transcend many different ages, ethnicities, religions, locations, political affiliations, and socioeconomic statuses, which demonstrates the melting-pot quality of Hip Hop art and culture.”