According to Big Daddy Kane, Biz Markie is in rehab after suffering from a stroke that affected his brain.

After reportedly suffering a stroke, Biz Markie is showing some promising signs of recovery, according to his friend and collaborator Big Daddy Kane. During a recent interview with “The Breakfast Club,” the legendary MC gave fans a hopeful update on the status of Markie’s health. 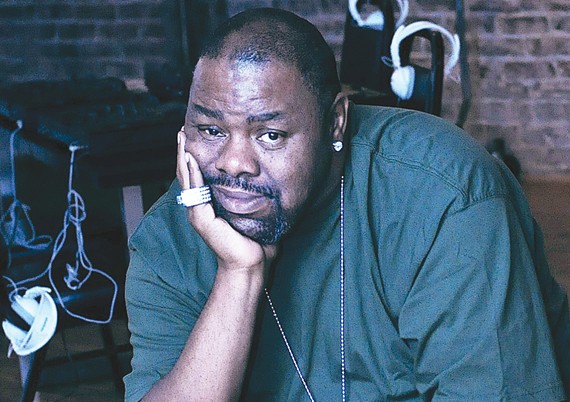 The latest news on Markie’s health comes months after news broke that the DJ suffered a stroke while being hospitalized for complications with Type 2 diabetes.

“He’s not doing great, but it’s not as scandalous as it felt in the beginning,” a close friend of Markie told HipHopDX at the time. “Short story is Biz is diabetic, he had slipped into a diabetic coma, but that has happened to him in the past and it would only last a little while. He would go to the hospital, get discharged and get his meds under control. This particular time, he had a stroke while he was in the middle of the coma.”

The insider said that Markie was still conscious and able to FaceTime with his friends and family but noted he had some trouble communicating since his brain was reportedly affected by the stroke — information Kane confirmed during his conversation with “The Breakfast Club.” 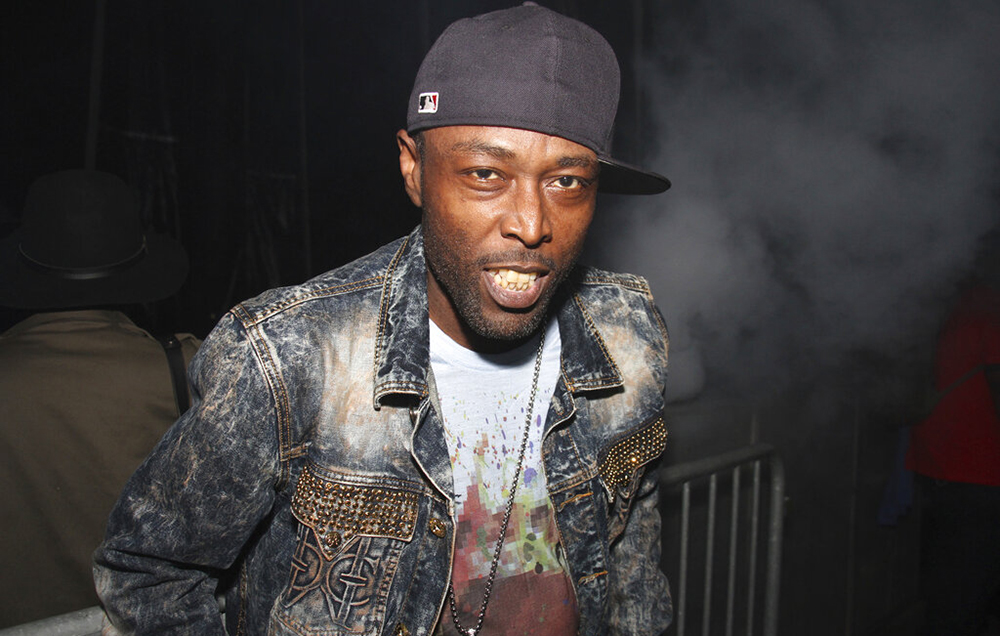 The “Just A Friend” hitmaker has been suffering from diabetes since his diagnosis in 2011. In 2014, he sat down with ABC and talked about losing 140 pounds in an attempt to survive the condition.

“I wanted to live,” he said at the time. “Since I have to be a diabetic, If I didn’t make the changes, it was going to make the diabetes worse. I’m trying to get off [the Diabetes meds]. The way you gotta do it is lose the weight. I’m off half my meds, I just got to get off the rest. They said I could lose my feet. They said I could lose body parts. A lot of things could happen.”

Markie is reportedly being treated at a rehabilitation center in the Maryland area.

Look below for Big Daddy Kane’s full interview with “The Breakfast Club.”