The actor apologized to the Caribbean community after he was accused of profiting off their culture with his J’Ouvert rum brand.

Michael B. Jordan is changing the name of his new rum brand after he was accused of appropriating Caribbean culture.

The actor launched J’Ouvert Rum earlier this month, but the brand garnered increased attention after Lori Harvey and actor Bryan Greenberg posted images of the alcohol on their social media. The brand and its name, per a message in the packaging, paid homage to J’Ouvert — the Caribbean celebration that marks the official start of Carnival.

“Derived from the Antellian Creole French term meaning ‘daybreak,’ J’OUVERT originated in the pre-dawn streets of Trinidad, as celebration of emancipation combined with Carnival season to serve as the festival informal commencements,” read the message. 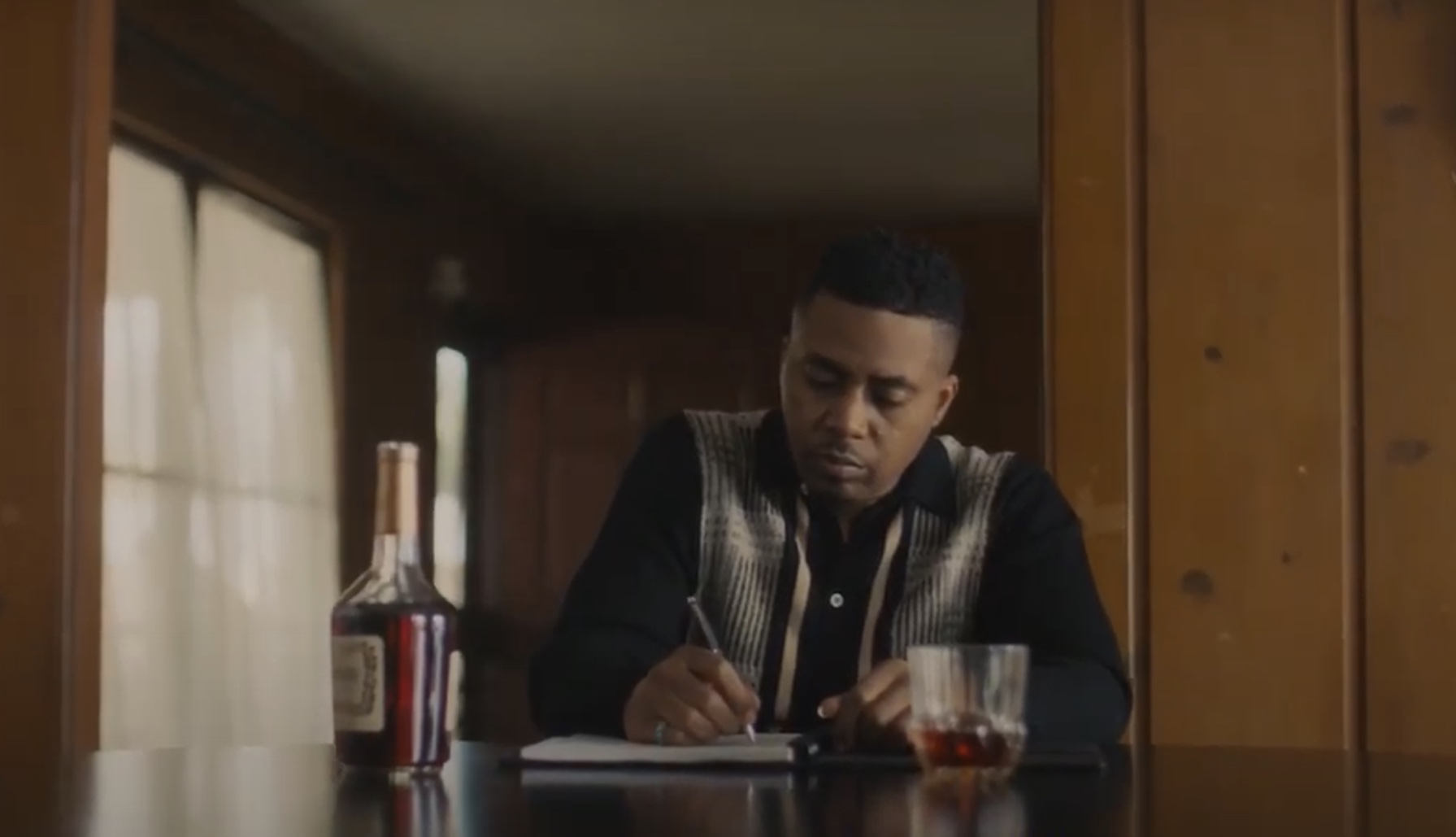 “Crafted on those same islands, J’Ouvert Rum is a tribute to the party start.”

Unfortunately, the explanation was not enough to satisfy members of the Caribbean community. After news spread that Jordan attempted to trademark the word “J’Ouvert,” he was immediately accused of appropriating their culture.

“Michael B Jordan never been to J’Ouvert or mass,” wrote one Twitter user. “But has the nerve to want to profit off West Indian culture and call it J’Ouvert Rum….”

“What’s next?” added a second person. “A free doubles with every #J’Ouvert Rum purchase?! Someone point out Michael B Jordan’s Trini roots fast for me please!!! Cuz I’m not understanding this shit.”

Eventually, Nicki Minaj — who was born in Trinidad — got wind of the criticism and jumped in to defend her friend. Alongside a screenshot of a post detailing the history of J’Ouvert, she wrote, “I’m sure MBJ didn’t intentionally do anything he thought Caribbean ppl would find offensive, but now that you are aware, change the name & continue to flourish & prosper.” 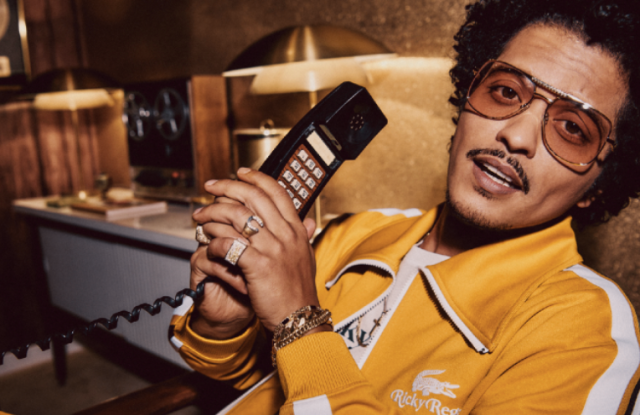 Hours later, Jordan issued an apology to the Caribbean community and announced his plans to change the name of his rum brand.

“I just wanna say on behalf of myself & my partners, our intention was never to offend or hurt a culture (we love & respect) & hoped to celebrate & shine a positive light on,” he wrote on Instagram. “Last few days has been a lot of listening. A lot of learning & engaging in countless community conversations…

“We hear you. I hear you & want to be clear that we are in the process of renaming. We sincerely apologize & look forward to introducing a brand we can all be proud of.”

Many are now criticizing social media users for slamming Jordan without conducting research on his brand.

“Michael B Jordan’s #Jouvert rum is co-owned by a damn Trinidadian,” a Twitter user penned. “He is the one who suggested the name. But y’all find any and every reason to target foundational Black Americans. I rarely speak on it, but the amount of negative energy towards MBJ is outright ridiculous.”

What’s next? A free doubles with every #JouvertRum purchase?! someone point out Michael B Jordan’s Trini roots fast for me please!!! Cuz I’m not understanding this shit. Is it his grandma who makes the rum cakes??? pic.twitter.com/7Q8E1uowmU

Michael B Jordan never been to jouvert or mass. But has the nerve to want to profit off West Indian culture and call it Jouvert Rum…. pic.twitter.com/RT8O3InIwm

Michael B Jordan’s #Jouvert rum is co-owned by a damn Trinidadian. He is the one who suggested the name.

But y’all find any and every reason to target foundational black Americans.

I rarely speak on it but the amount of negative energy towards MBJ is outright ridiculous.

I’m over this fake outrage with the Michael B Jordan Rum. Was him trying to trademark J’ouvert as though he created the word wrong? 100%! But, him & his TRINIDADIAN business partner tastefully paying homage to Trinidad & its culture isn’t an issue in my eyes cont.