P&G aims to improve opportunities for Black creators in TV, film and advertising

The company also wants to improve how Black people are portrayed on screen.

The Procter & Gamble company (P&G) is helping to improve the portrayal of Black life on screen to expand the inclusion of Black creators in television and film industries.

P&G’s “Widen The Screen” initiative will include new films that will feature more diverse storytellers, combat bias and increase investment in Black-owned media. “Widen The Screen” kicked off with an eponymous film, created by a team mostly comprised of Black creators and narrated by actor Mahershala Ali. The movie debuted during the 2021 NAACP Image Awards and called for creators “to portray a more holistic view of Black life — one that is layered, beautiful and dynamic — not one that simply reinforces commonly told stereotypes.”

“While we’ve made equality a top priority within P&G and worked with other companies to do the same, we recognize that is just not enough,” said Marc Pritchard, Chief Brand Officer of P&G. 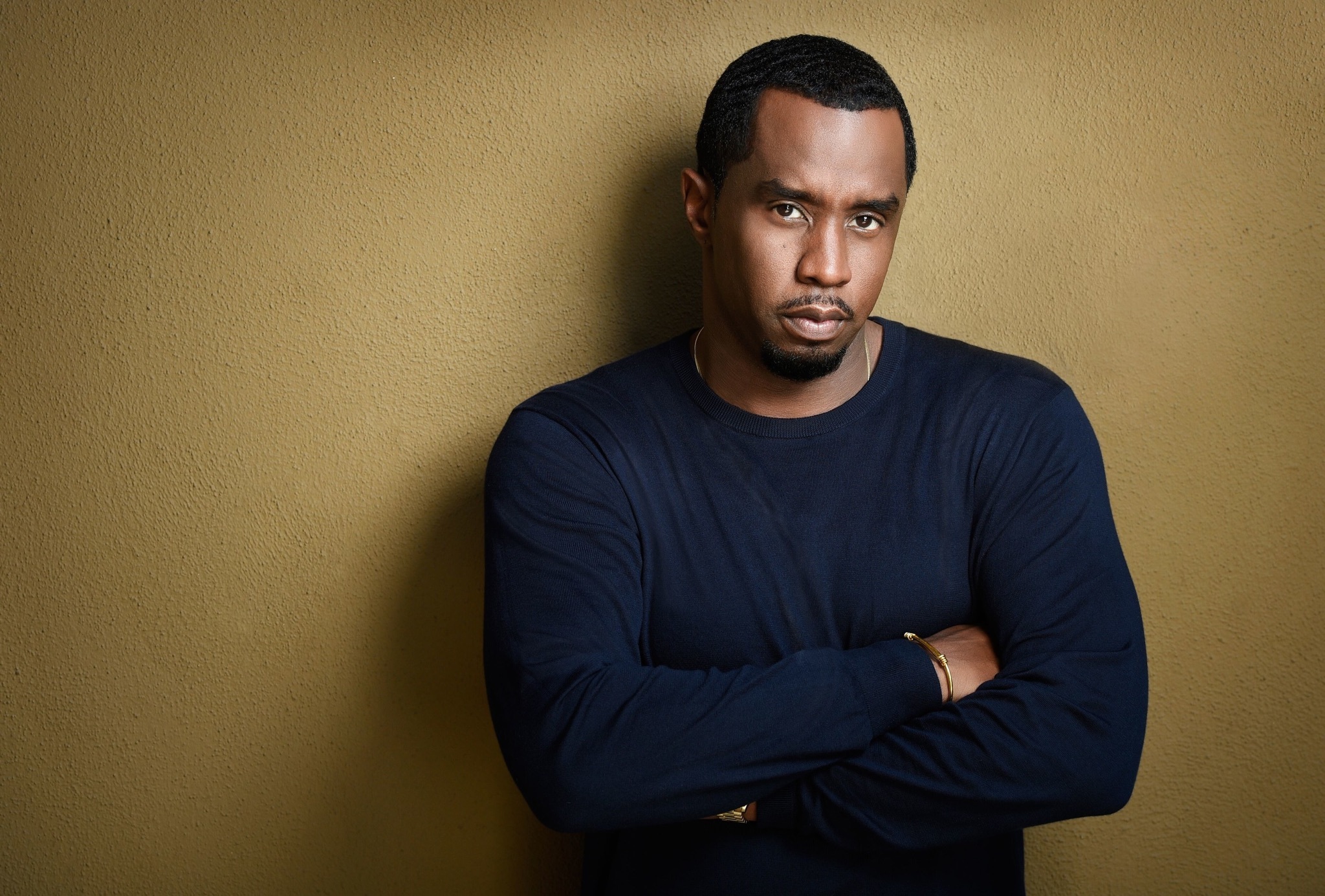 “We have to address the systemic inequalities that exist in our industry, and that’s why ‘Widen The Screen’ is a critically important initiative, not just for P&G, but for the industry,” he added. “In stepping up and leveling the playing field for Black creators, we will enable change that will benefit all under-represented groups and result in higher quality, more relevant film, television and advertising content that deepens our appreciation of the richness of our society.”

Aside from the film’s call-to-action, P&G is working to make the entertainment and advertising worlds more diverse. The company partnered with One Club and the Marcus Graham Project for Creativity’s One School Initiative. They are also continuing to support companies like ADCOLOR, which celebrates and advocates diversity in the creative and technology industries, Black-led creative agency Saturday Morning and UNINTERRUPTED, which is the production house of LeBron James and Maverick Carter. 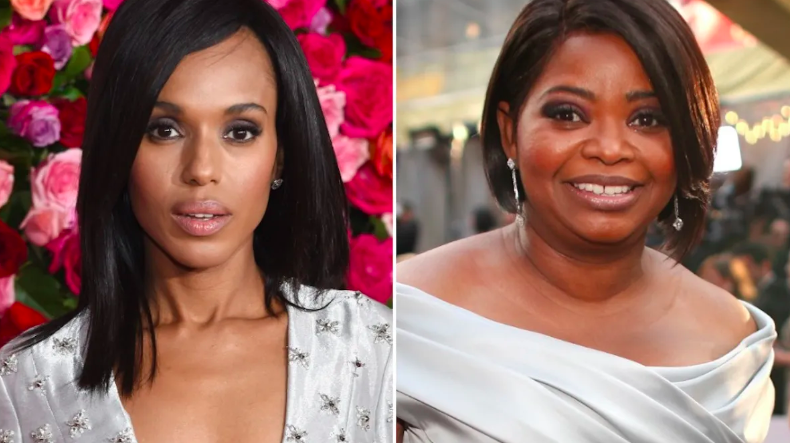 “It is my hope, through this campaign, to encourage image-makers to reveal the fullness of who we are as Black people. We don’t have to be ‘exceptional’ to be respected and valued. Our humanity isn’t dependent upon us being doctors, lawyers, engineers, or famous,” said Kevin Wilson, Jr., director of Widen the Screen. “Yes, we are those things, but we also take up many spaces in this world and the love we share should be depicted as well. We are more than the brutality we often see in our depictions in television and film. We are the joy we experience with loved ones and the passion we have for one another.”