The couple confirmed their relationship status with sweet posts.

Michael B. Jordan and Lori Harvey made their relationship Instagram-official over the weekend. Jordan — who was named PEOPLE’s Sexiest Man Alive last year — shared new portraits with Harvey confirming their relationship status on Sunday (Jan. 10). Harvey also shared shots from the photoshoot, which showed the lovebirds smiling together under dim lighting.

The Instagram debut arrives after weeks of relationship rumors about Harvey and Jordan, who were first photographed together arriving at an Atlanta airport ahead of Thanksgiving. Then, in December, the couple was seen stepping off a plane together in Salt Lake City and posted similar snowboarding videos to their social media. 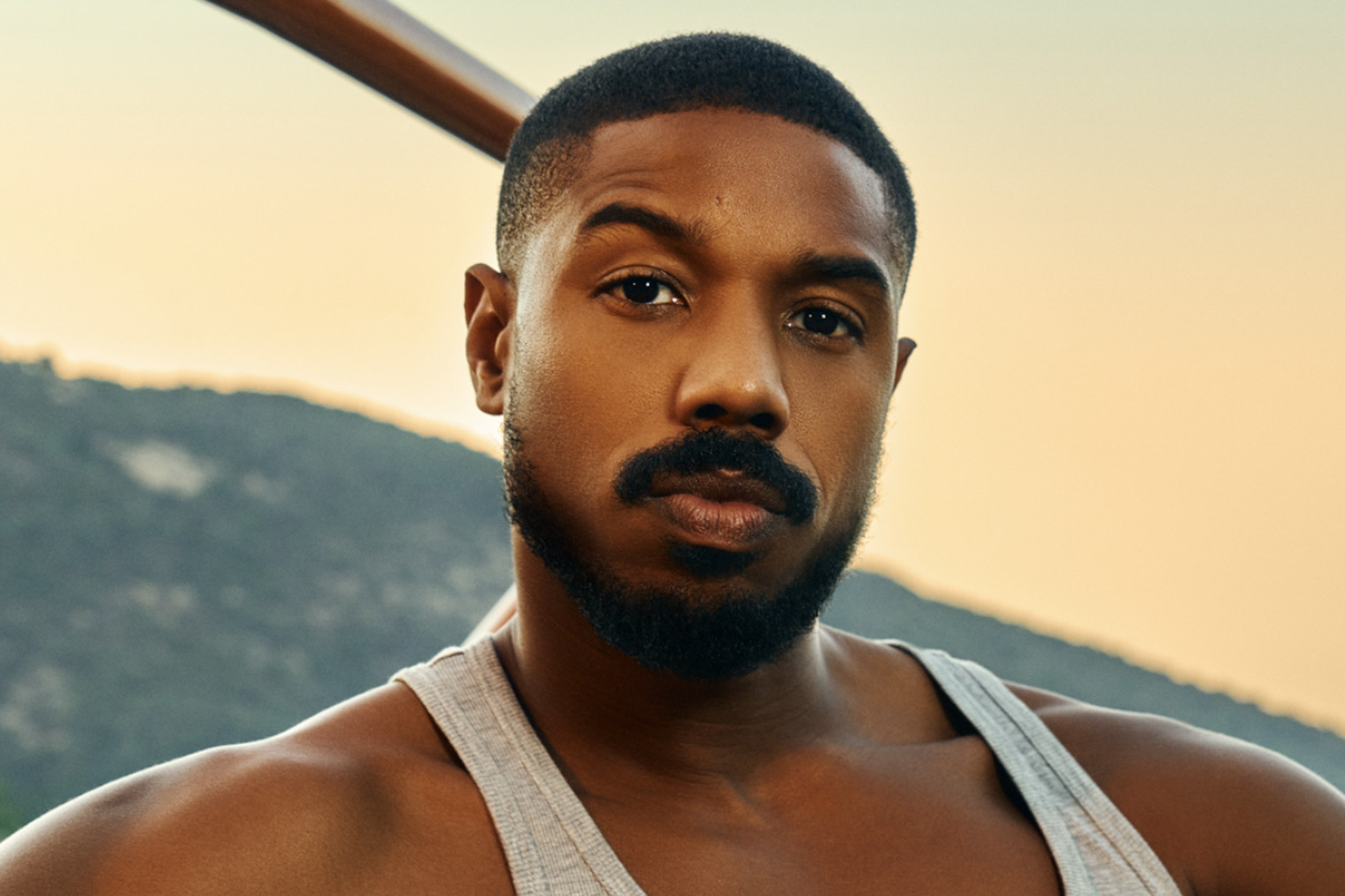 Underneath their new Instagram portraits, fans cheered them on.

After being named PEOPLE’s Sexiest Man Alive, Jordan opened up to the outlet about what he looks for in a romantic partner.

“A sense of humor [and] true understanding, because [an actor’s] life is not conducive to a relationship—it’s really not,” he said at the time. “Somebody that’s nurturing... I’ve got a list. That’s probably why my ass is still single, but yeah — it’s a list.”

Lori Harvey reportedly fought off a carjacker in Atlanta 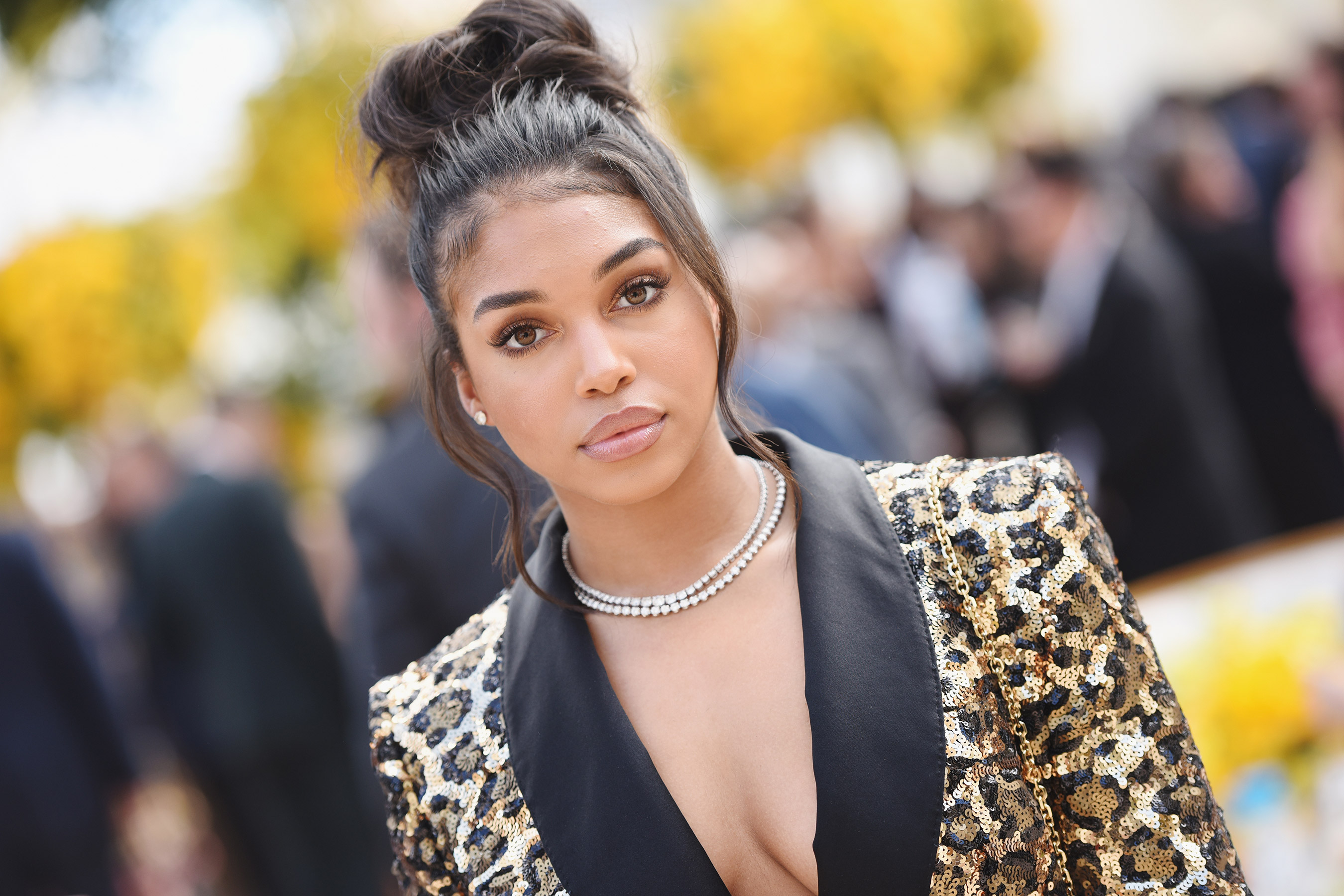 “The freedom to go wherever I wanted in public [and] not worry about paparazzi,” he said. “Enjoy somebody’s company. Go for a drive; dope playlist. Drive somewhere just for dessert. I’m definitely a movie guy, and then I’d ride the vibe for the rest of the night.”

Jordan previously said that the honor of being named Sexiest Man Alive was one that his female relatives were especially proud of.

“When my grandmother was alive, it was something that she collected, and then my mom naturally reads it a lot and my aunts as well,” he said. “This is one that they’re definitely going to have a special place for.”

See Harvey and Jordan’s posts below.