After weeks of social justice reform efforts spurred by the police killing of George Floyd, Michael B. Jordan and Color of Change are taking the fight to Hollywood. On Friday (July 24), the Black Panther actor announced his and Color of Change’s #ChangeHollywood initiative, which details specific ways the television and film industry can support Black talent.

“This roadmap is just the beginning of the journey to racial justice. We are all accomplices in the fight to transform Hollywood, and we invite content creators and industry leaders to join us in working together to #ChangeHollywood,” Jordan said in a statement, per Hollywood Reporter. “We look forward to including a variety of voices in doing what we do best: telling authentic stories, bringing people together, partnering with influential artists, and changing the rules of the game.” 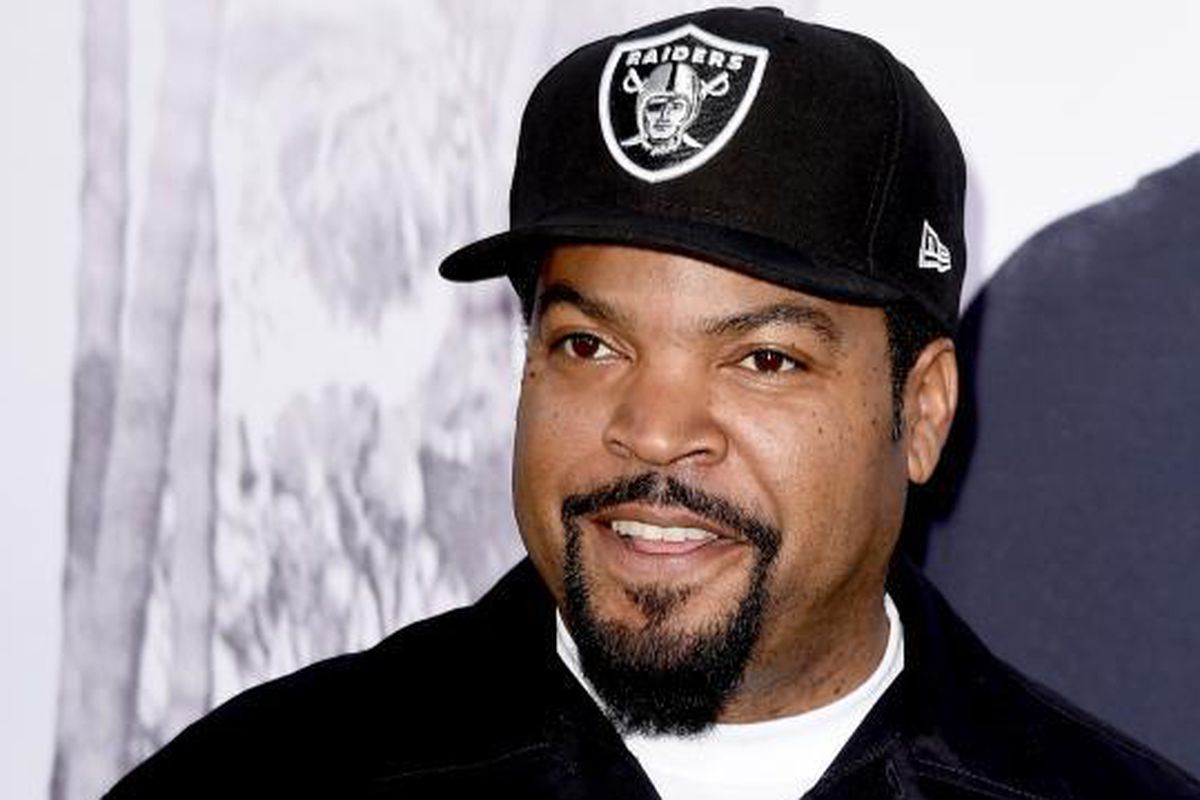 “The legacy of racism in Hollywood is long and unforgivable: excluding Black talent, silencing Black voices, derailing Black careers, and using the economic power of the industry to prop up police who target and enact violence on Black communities,” Color of Change President Rashad Robinson added. “We know from our advocacy that the industry won’t change on its own, so we’re building off our current work to hold Hollywood accountable to provide a roadmap to enacting racial justice. From the writers rooms to the streets, we are energized and ready to help Hollywood follow through on their statements that Black lives matter.” 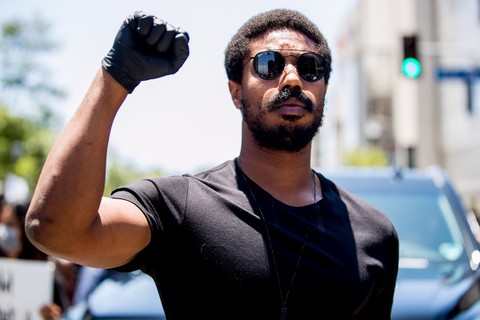 According to its Roadmap, the initiative calls on Hollywood to divest from police departments for security and other needs, advocate for cultural consultants and Racial Justice Content Audits to “ensure authentic portrayals of Black people” in TV and film, provide anti-racist training for staff, hire more Black executives in leadership roles, support Black-owned businesses and more. The initiative also urges for producers to use an inclusion rider, which Jordan’s company Outlier Society adopted in 2018.

“Hollywood has a history of racism … Excluding Black talent, silencing Black voices, derailing Black careers, and propping up policing and injustices,” the award-winning actor and producer added on Twitter. “Hollywood, break the pattern it’s about that time!”

Find resources, written materials and other calls to action under the initiative here.

Hollywood, break the pattern it’s about that time !! #ChangeHollywood

Change is hard, and no one can do it alone. Just know I’m right here with you.

☑️ Tell us: what resources do you need to #ChangeHollywood?

☑️ Take action: what commitments can you drive to #ChangeHollywood?