Meg’s short break lasted just over a month, as she initially announced she would be “recharging” in an Instagram post back in April.

She’s back! Megan Thee Stallion took to Instagram Sunday (June 6) to send her hotties a special message. “I’M BACK HOTTIES. ADDRESS ME AS MS. SNOW,” she captioned a video post of her opening her eyes in a liquid chamber. She also mentioned in her IG stories that she just put all the [social media] apps back in her phone.

Meg’s short break lasted just over a month, as she initially announced she would be “recharging” in an Instagram post back in April. She shared a series of posts, at the time, leading up to a video message that read, “Due to the demands of the Hot Girl lifestyle, Meg has now entered a period of regeneration to prepare for what’s next. In her absence, mgmt will manage all social posting[s] on behalf of Thee Hot Girl Coach. Thee Hotties lead a brave //RESISTANCE in anticipation for the return of their Fearless Captain!” 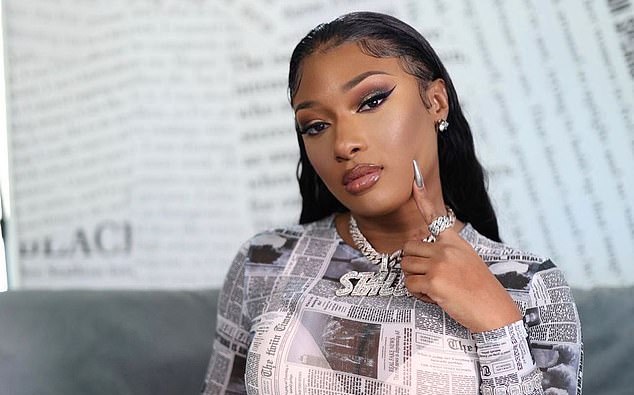 During her brief hiatus, Meg’s management maintained her social media accounts and continued to post updates and alerts. They shared a clip of the fire and ice themed visual for the “On Me (Remix)” with Lil Baby, an ad promoting Mielle Organics’ pomegranate and honey coil sculpting custard, another promo visual for the season 2 premiere of HBO Max’s “Legendary” a Space Jam 2 trailer, the Lollapalooza lineup, a teaser for the music video to “I DID IT” and a video message encouraging hotties to check out her YouTube vlog series “Hottie World.”

Meg’s been busy. Within the past month, Ms. Snow won Top Rap Female Artist at the 2021 Billboard Awards and took home the Best Collaboration award at the 2021 iHeartRadio Music Awards. This summer, she’s scheduled to perform at Rolling Loud Miami, Lollapalooza, Afro Nation Portugal and will also appear at Parklife, Governors Ball and Bonnaroo in September.

Check out her announcement below: