‘Without Remorse,’ the actress’ forthcoming film with Michael B. Jordan, is set to premiere on Friday (April 30) on Amazon Prime.

On Friday (April 30), Without Remorse, the forthcoming film featuring Michael B. Jordan and Lauren London, will premiere on Amazon Prime. Ahead of the big day, the actress sat down with Entertainment Tonight to discuss the movie, which marks her return to acting following the death of her partner, the late, great Nipsey Hussle.

According to London, Jordan personally contacted her for the role in 2019, months after Nip was tragically shot outside his Marathon Clothing Store.

“We shot it in 2019 I believe...and forgive me, my memory doesn’t serve me so well after grief and everything,” London told ET. 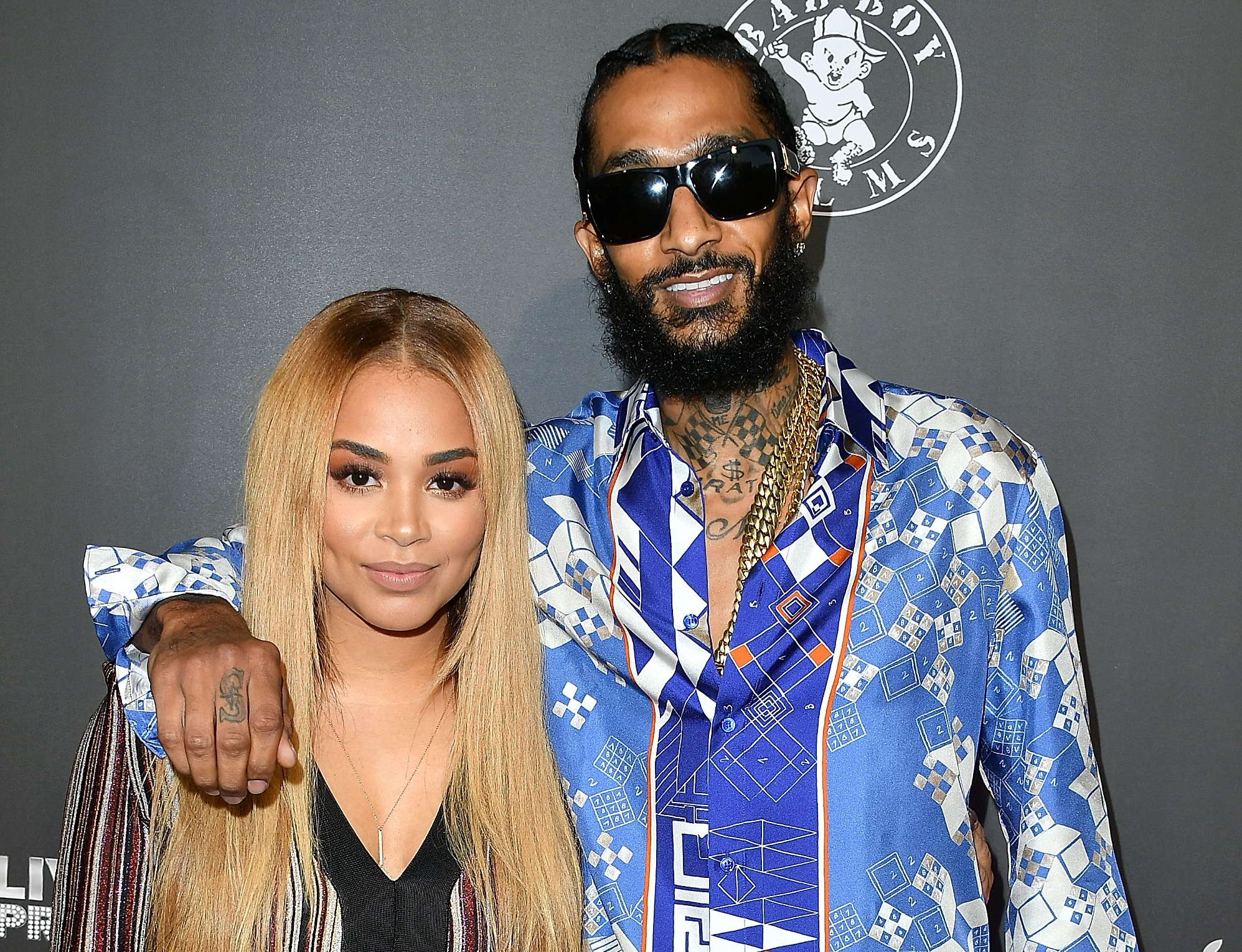 “Michael reached out to me as a friend, and he was so unsure if I was even going to ever work again. And he was like, ‘Look, I’m unsure if this is what you want to do, but I have to follow my intuition, I have to ask you if can you just read the script.’”

Per Jordan’s request, the actress read the script and found a personal connection to her character, who passes away in the film and leaves behind her partner, who is played by Jordan. “I saw throughout the film she comes to him,” said London. “Her love for him is still guiding him, and I felt so connected to that just in my own personal experience that I felt like I could contribute here.”

Lauren London returns to the big screen alongside Michael B. Jordan in ‘Without Remorse’ 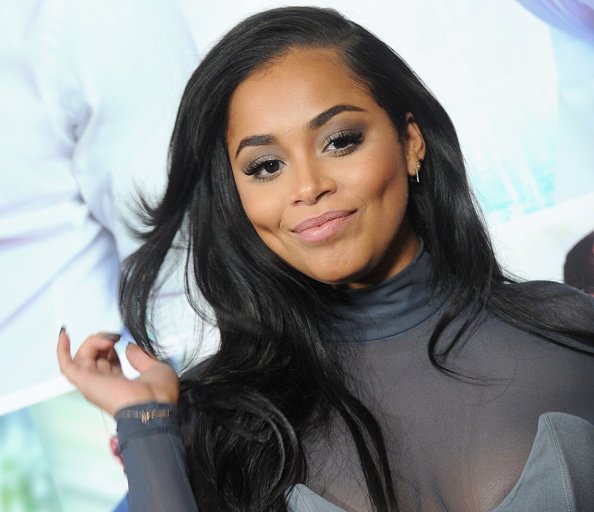 Additionally, part of her decision to return to acting was to ensure that she’s setting an example for her children.

”We can’t stop, you know? We do have a purpose, all of us, and it’s important for my sons to see me moving forward with grief, not just curling up in a ball because I curled up in a ball for a long time,” said London. “But especially for my eldest son [Kameron] because he’s just a little more aware. But we will continue moving on as we had to, as he (Nipsey) would want us to.”

As REVOLT previously reported, London will play the pregnant wife who is killed by Russian soldiers. Her husband Navy SEAL John Kelly, who is played by Jordan, seeks to avenge her murder and uncovers a potential war between U.S. and Russia.