Nipsey’s estate will no longer proceed with the lawsuit.

Nipsey Hussle’s estate has reportedly settled their lawsuit against the Crips over “The Marathon Continues” trademark, according to TMZ. On Thursday (March 25), Nipsey’s brother, Samiel “Blacc Sam” Asghedom, informed the L.A. County court that they reached the settlement with Crips LLC.

Last October, the Victory Lap emcee’s estate sued the corporate part of the gang over the rights to the infamous slogan. In the lawsuit, they claimed that the Crips filed a trademark for the catchphrase less than two months after “Hussle & Motivate” rapper was fatally shot outside his Marathon Clothing Store in Los Angeles. Nipsey’s estate was originally seeking monetary damages and an order for the Crips company to immediately get rid of any merch they made with the trademark. 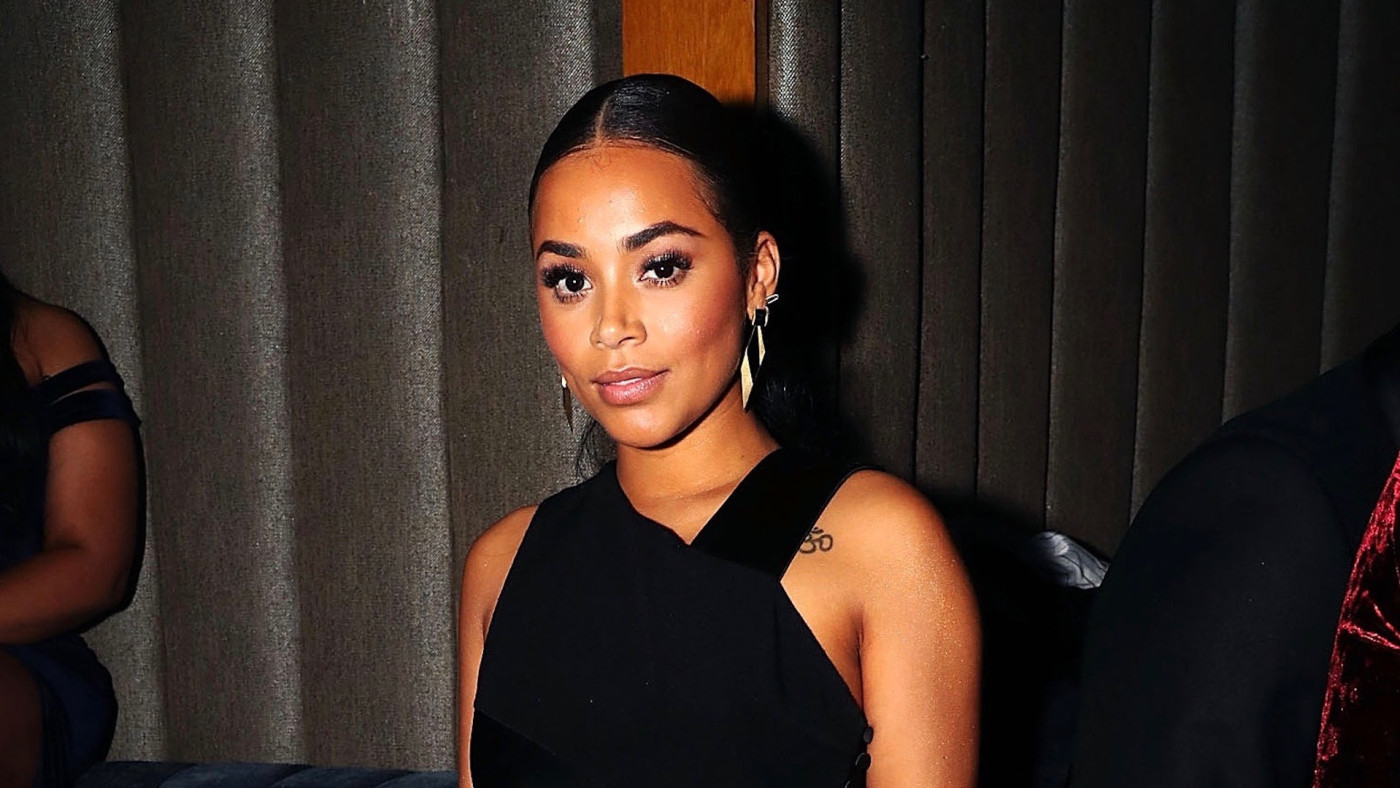 Back in May 2019, Blacc Sam filed an application to trademark “The Marathon Continues” to use the slogan for various endeavors, including entertainment services, music, “charitable activities, the doing of good deeds for others and the promotion of ethical and character values.”

However, Crips LLC filed to trademark the slogan 12 days earlier than him. They wanted to use it for several services, including “developing educational manuals for others in the field of community organizing, gang prevention and gang intervention.” The company later issued an apology to Nip’s family and said that they would not move forward in their journey to be granted a trademark for the slogan.

“There will absolutely be no trademark legal battle between their organization and Blacc Sam, brother of the late Nipsey Hussle,” the statement read. “We realize that our actions may have been offensive and we have reached out to his family, respectively Nip’s sister, Samantha Smith.”

The statement also says that the Crips “respectively vow to support the wishes of Lauren London and the Asghedom family.”