Several videos of the damaged business surfaced on social media.

On Tuesday (Nov. 17), multiple videos surfaced on social media showing the damage that was done to the store. The glass windows on the building were completely shattered, but there were metal bars in place. We do not know if the assailants were able to get into the store and steal anything.

“Whoever did this shit — if we ever find out who did this, it’s ugly for you cuz,” Instagram user @imjusttoohkay said in the video. “I swear to God. We gon hurt somebody cuz. You n*ggas some fucking haters. This shit is fucked up. Bitch ass n*ggas.” 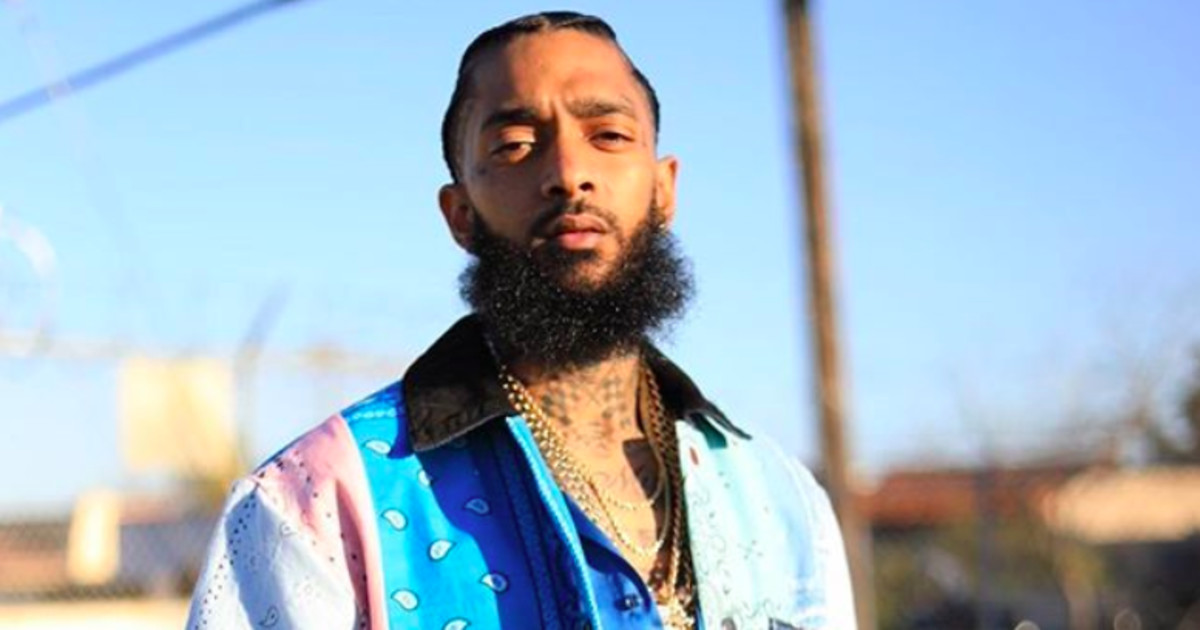 It is not clear who is responsible for the damage, but several good samaritans are already lending a helping hand and cleaning up the mess. People were outside sweeping up the glass in the parking lot.

Nipsey and his brother Sam held the grand opening of The Marathon Clothing Store back in in 2017. They carried a variety of clothing for men, women and children. The Victory Lap emcee often referred to the business as a “smart store” because customers were able to use an app to unlock exclusive clothing and merchandise to heighten their shopping experience. 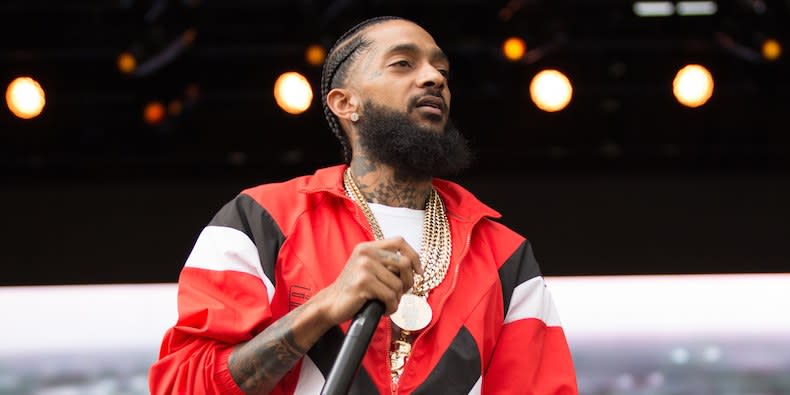 “We had a ton of different takes of how we wanted to execute it,” he previously told Billboard. “We wanted to use a model like Starbucks where there’s an experience in it. It’s free WiFi, you can come and get some work done. It’s jazz in the background. While you’re sitting down, there’s a ton of products around you that cater to the most likely patron that’s going to walk into a Starbucks — a college student, a professional who just got off work. The model for this is having that curated experience.”

Sadly, Nipsey was fatally shot outside of his Marathon Clothing Store on March 31, 2019. Since then, the business has become a staple in L.A.

Check out video of the vandalized store below.

Not much else is known at this time. #RIPNipseyHussle The Marathon Continues pic.twitter.com/Mgeqm7Cnqo