Republican DeAnna Lorraine thinks that Megan Thee Stallion’s recently-released “Thot Shit” video may be about her.

On Friday, June 11, days after Megan Thee Stallion returned from a brief social media break, the Texas emcee dropped her latest single, “Thot Shit” along with its accompanying visual. In the video, Meg and her group of friends are seen harassing, poking fun at and running over a politician who spoke negatively about her music. Republican DeAnna Lorraine believes the video may be about her.

During a recent interview with TMZ, the GOP pundit shared her beliefs that the Good News rapper was targeting her in the visual, chalking the alleged reference up to her previous comments about Meg and Cardi B’s record-breaking collaboration, “WAP.” 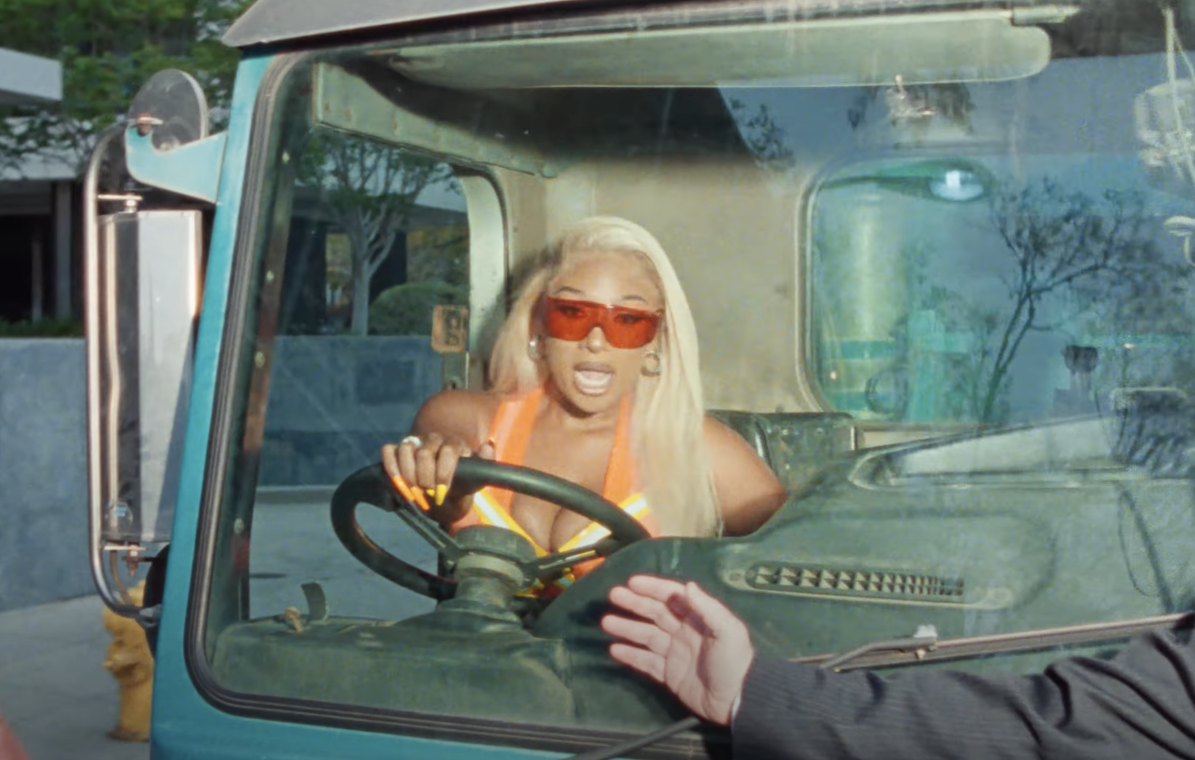 ”Cardi B & Megan Thee Stallion just set the entire female gender back by 100 years with their disgusting & vile ‘WAP’ song,” she tweeted at the time. She told TMZ that she had no ill intentions behind her post, noting she was just trying to get both emcees to “realize that there’s a positive way to be successful in society that doesn’t mean selling your body on the streets and getting that money.”

Unfortunately, Lorraine’s explanation has come a little too late. According to the Republican commentator, she’s been the victim of many threats following her critiques of women emcees. 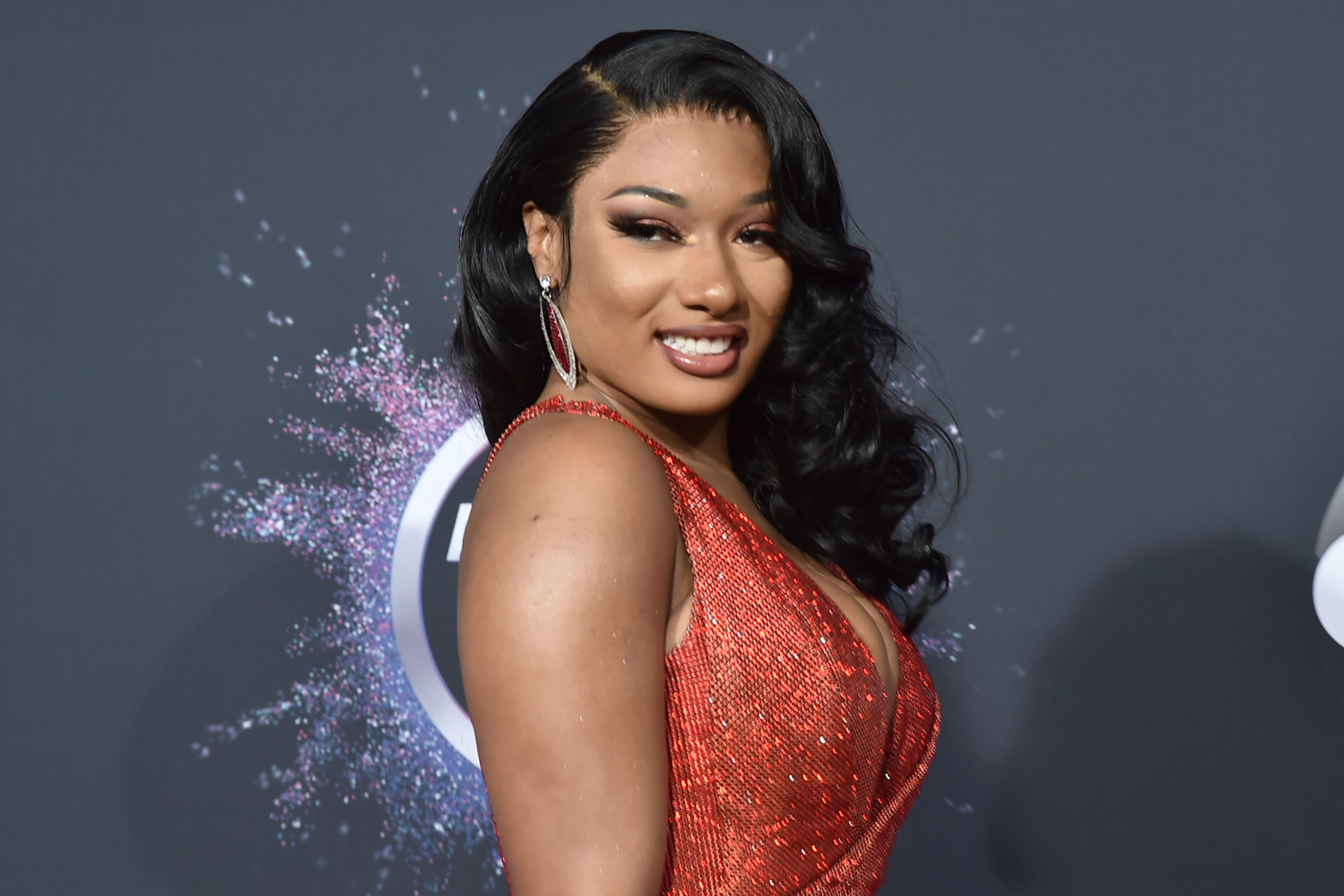 “I got the whole army of Megan Thee Stallion, Nicki Minaj, Cardi B [fans] after me,” she said. “There’s thousands of text messages, phone calls, emails, Instagram messages, you name it, coming after me, telling me to die, kill myself, jump off a cliff, I’m this horrible racist.”

“So many different messages threatening to kill me, they were coming after my house, they knew my address,” she continued. “Actually, I still get a lot of those messages, too.”

Lorraine also shared a few of the texts to TMZ, some of which can be seen below.