Michael Winterman called Abdelkadre Khamis Ahmat racial slurs and vandalized his car after his GPS system failed amid the trip.

A man in Cincinnati, Ohio is facing criminal charges after he assaulted a Black Uber driver in a racist attack, WCPO reported.

On May 28, Michael Winterman got into the vehicle of Abdelkadre Khamis Ahmat — an immigrant from Chad in central Africa — and was en route to his destination when the driver’s GPS system failed. Ahmat asked a “highly intoxicated” Winterman to direct him back to his home, and he was met with threats and racial slurs as the white man — who called the police — wanted to be dropped off at his desired location instead.

“I hope to hell you get shot nigger,” Winterman said in a recording captured by the Uber driver. 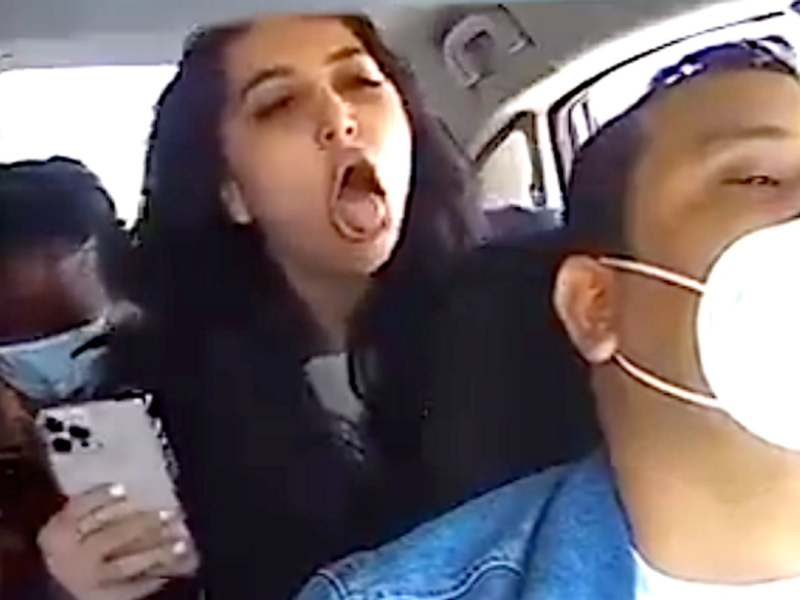 The passenger then exited the car and started to vandalize it. When Ahmat tried to stop him, he punched him to the ground, later falling down himself. The New York Post reports he told Ahmat to remember that “you are Black, and I am white,” then took some of his own blood and spread it on the car before fleeing the scene of the crime. Per the Council on American-Islamic Relations, the white man later reported the encounter to Uber, who suspended Ahmat’s account. It was reinstated after authorities viewed footage of the incident.

“What is shown is appalling and unacceptable,” Uber spokesperson Austen Radcliff said in a statement. “Violence and discrimination have no place on the Uber platform. We’ve been attempting to reach out to the driver to get more information since the incident was first reported to us last month. We are reactivating the driver’s account, and the rider has been banned from Uber.” 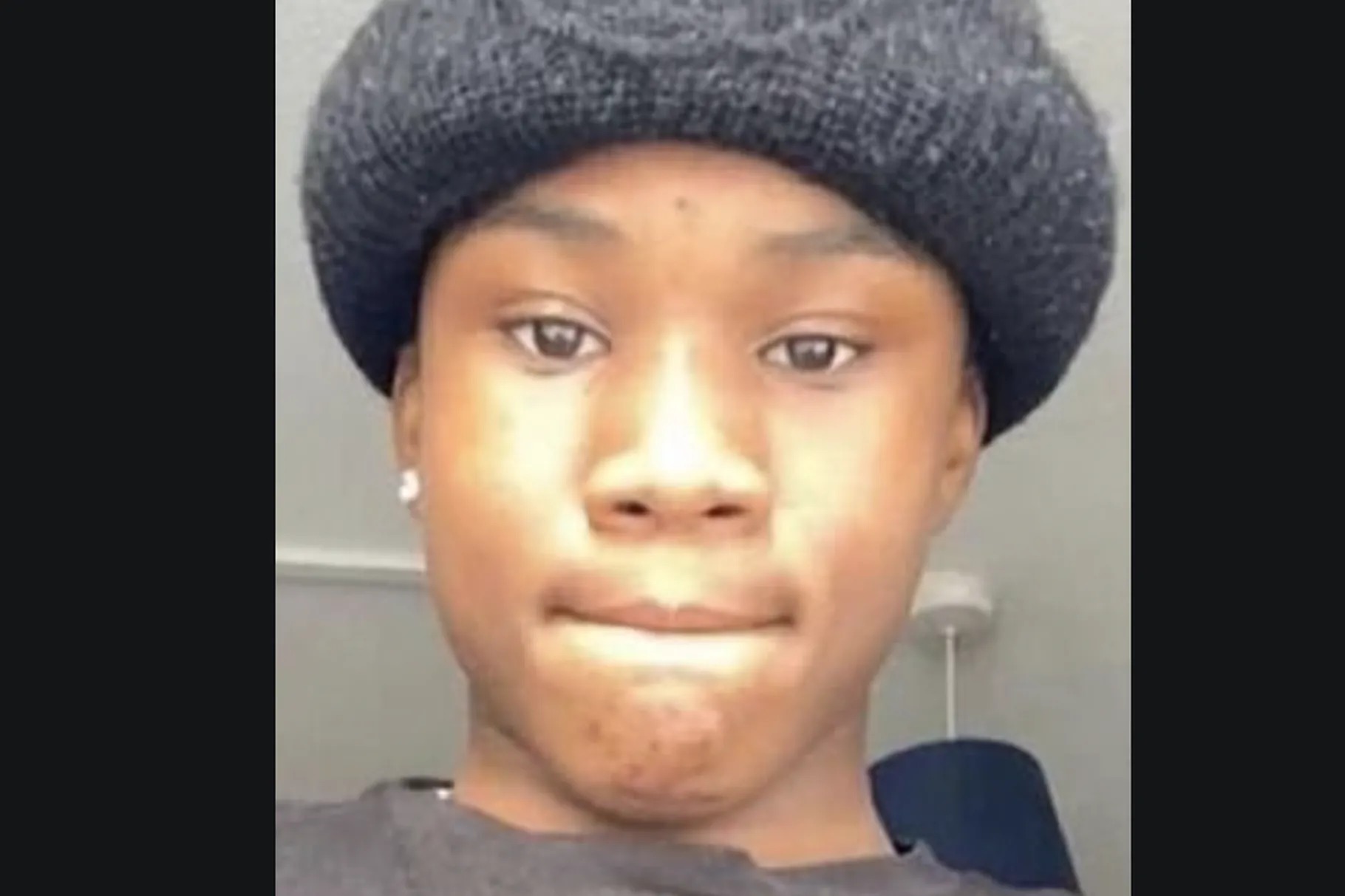 A warrant was initially issued for Winterman’s arrest. He was placed in custody on Wednesday (June 9) and charged with ethnic intimidation, criminal damaging and disorderly conduct. He’s reportedly being held on $26,000 bond.

“His actions were the most horrendous I’ve seen toward an Uber driver or a taxi driver in my career,” Cincinnati police Sgt. Eric Franz told the Post. “I cannot believe the way he treated this driver. It’s appalling to one’s sensibilities. And it just doesn’t reflect good on our city. We’re a very culturally diverse city.”