Arna Kimiai was booked on an arrest warrant for charges of robbery, assault and battery, conspiracy, and violation of the health and safety code.

A second suspect in the viral San Francisco Uber attack has surrendered to authorities. Arna Kimiai, the woman who was seen on video coughing on Uber driver Subhakar Khadka, is now in police custody.

Seth Morris, the woman’s attorney, said his client was arrested on Sunday night (March 14) and is currently at the San Francisco women’s jail. “We coordinated her surrender with Sgt. Tony Santos of SFPD so it could be handled peacefully and expeditiously,” he said in a statement. “Ms. Kimiai acted appropriately and responsibly when she found out she had a warrant for her arrest, coordinating her peaceful surrender through her legal counsel and the SFPD. We have no further comment at this time.” 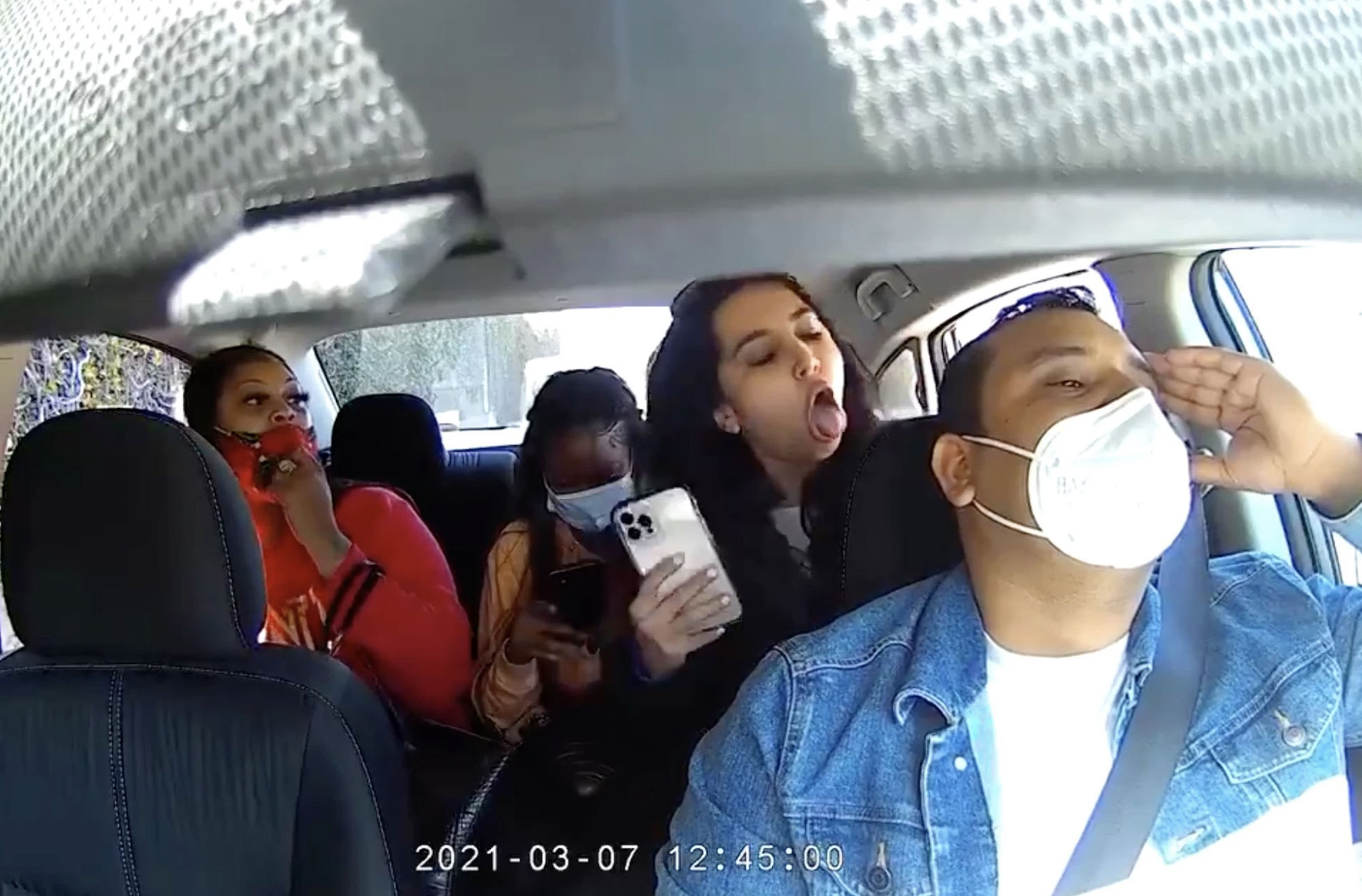 Kimiai was booked on an arrest warrant for charges of robbery, assault and battery, conspiracy, and violation of the health and safety code.

On March 7, Kimiai, Malaysia King and a third woman were caught on video cursing and yelling at Khadka as they were in his vehicle. He reportedly pulled over to tell the women to wear their facemasks during the trip. At one point, Kimiai coughed in the driver’s face, ripped off his facemask and yelled, “I got Corona!” She also grabbed his cell phone and called him racial slurs. Police believe one of the ladies sprayed pepper spray inside the car. 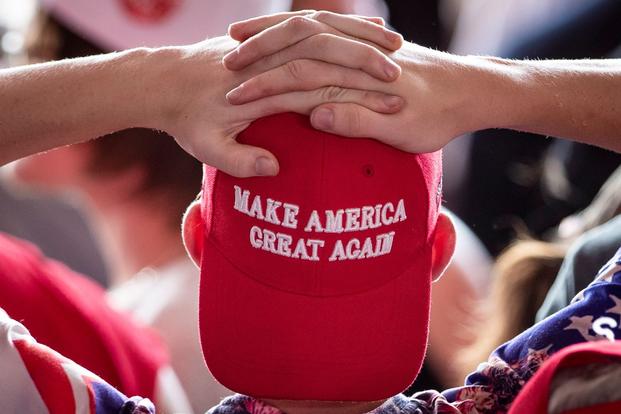 A few days ago, King, the woman wearing red in the clip, was arrested and charged with assault and battery, assault with a caustic chemical, conspiracy and violating a health and safety code.

Uber released a statement thanking the police department for arresting the suspects. “We thank the San Francisco Police Department for their swift action,” the statement read. “Uber does not tolerate racism or hate in any form, against any community. When one community is being attacked, we are all being attacked. We are shocked and saddened by the recent increase in anti-Asian hate, particularly when it affects a driver or rider. In this case, we have banned all three riders and have been in contact with Mr. Khadka to offer our support.”