‘Tina Snow II’ is said to be on the way.

Back in April, Megan Thee Stallion decided to take a hiatus from music, going into suspended animation via a set of futuristic clips on social media. Fast forward to earlier this week — fans were excited to see that not only is the Houston emcee back from her much-needed break, she’s also brought along a new track for them to enjoy.

Today, Megan liberates the new single “Thot Shit,” an OG Parker and LilJuMadeDaBeat-produced cut that sees her delivering some of her most hard-hitting bars to date (“Lookin’ in the mirror like, “Damn, I don’t brag enough!”). The track also sees an accompanying visual that — like previous drops — successfully mixes Megan’s sex appeal with her aggressiveness on the microphone, making for a clip that will require more than a few replays. 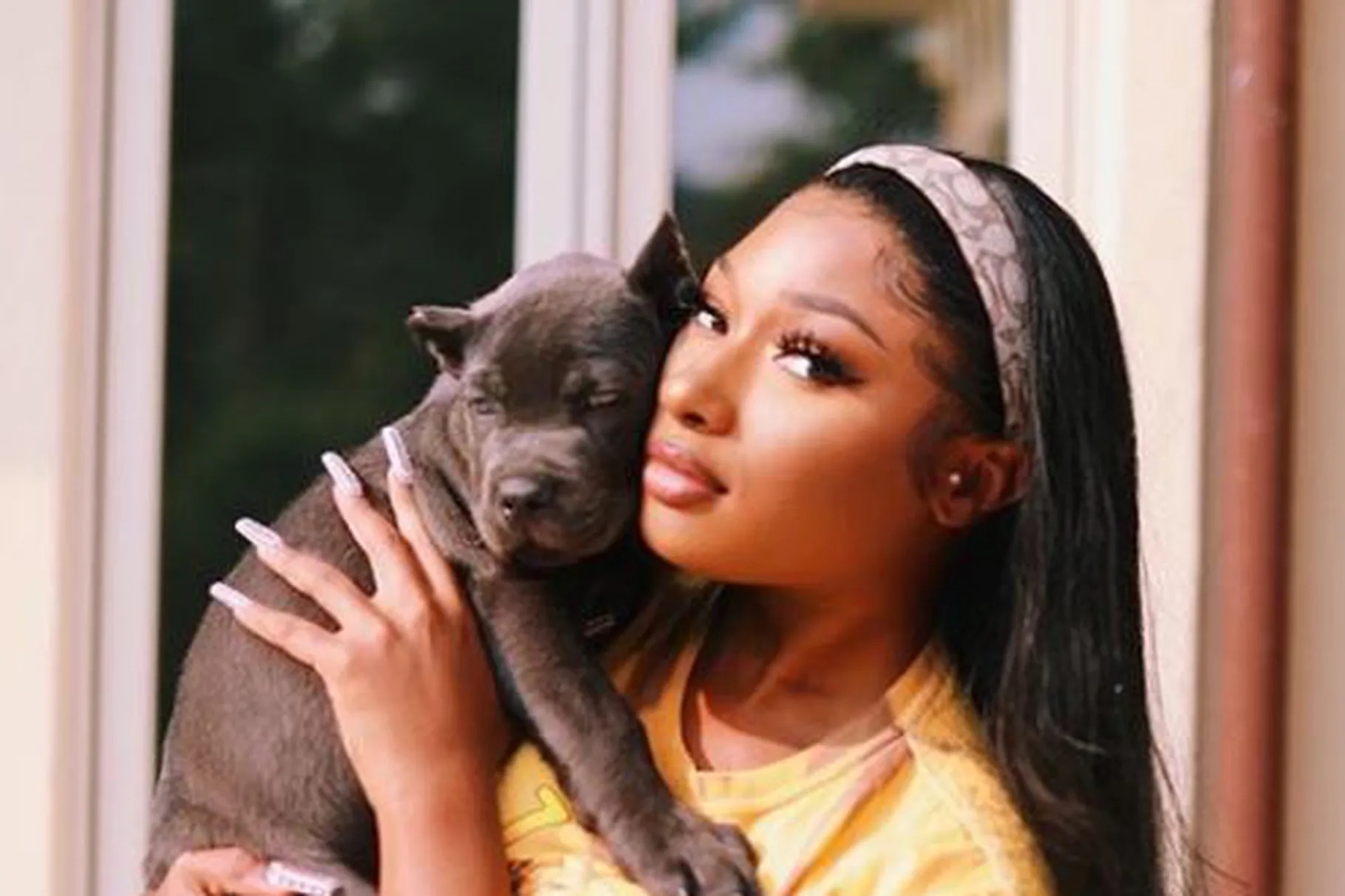 As is already universally known, 2020 was without a doubt Megan Thee Stallion’s year. First, she dropped off an EP titled Suga, which contained nine cuts and a couple of contributions from Kehlani and Gunna. After keeping the “hot girl summer” mantra going in spite of the quarantine, the cooler months then saw Megan release her debut LP Good News, a 17-track offering that saw contributions from DaBaby, City Girls, SZA, Popcaan, Mustard, Big Sean, 2 Chainz, Young Thug, and Beyoncé — the last of whom joined Megan on a remix of her chart-topping single and Suga standout “Savage.” Good News also took the number one spot on the Billboard 200 during its first week out, thanks to 100,000 album equivalent units sold — the album has also since earned Megan a Gold certification.

Judging from her aforementioned social media posts, Megan is also said to be working on a new body of work titled Tina Snow II, the official sequel to 2018’s Tina Snow — the project that brought the world her breakout hit “Big Ole Freak.” Hopefully, we’ll get confirmation on that sooner than later.

In the meantime, enjoy Megan Thee Stallion’s NSFW video for “Thot Shit” below.