Ashanti clears up rumors about her dating life

Social media had a field day after the singer posted a photo of her and a man she’s since identified as her manager.

After widespread speculation that she was dating the man in one of her recent Instagram posts, Ashanti took some time to address the rumor.

On Friday (April 23), the singer responded to a social media post about her alleged new boyfriend and cleared up the hearsay with the following message: “He’s one of my managers at the restaurant!!! He is not my man and we are NOT DATING!!”

Ashanti became a trending topic on Twitter after she posted a picture of her and her manager on Thursday (April 22). The photo captured her in a white long-sleeved maxi dress next to the man, who donned a black blazer, black pants and a white button up. The caption to the post read, “Great times.”

Cardi B disputes payola rumors after “Up” hits No. 1 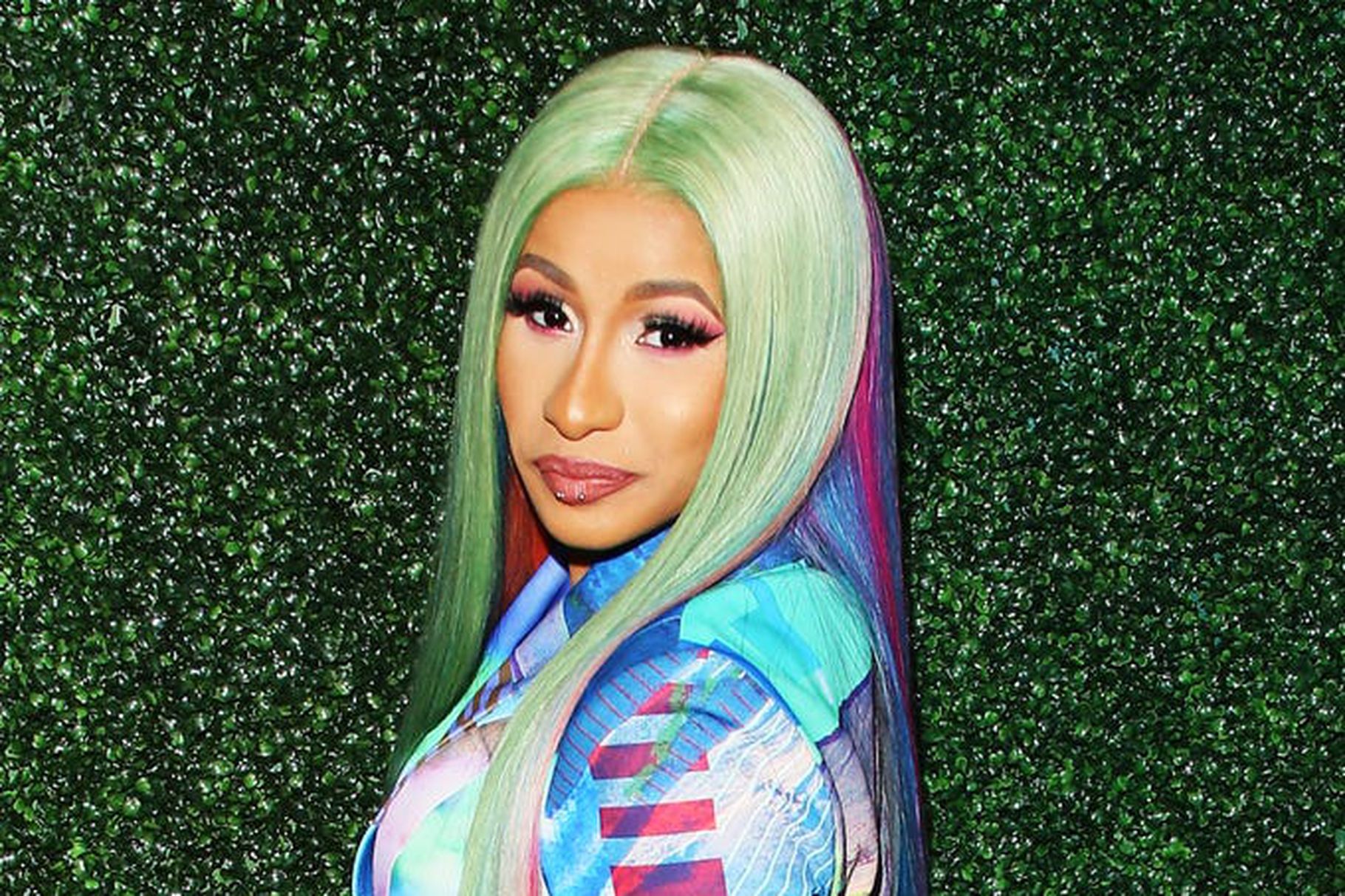 Social media users immediately reshared the photo and the internet had a field day. Many assumed the picture was the official confirmation of her relationship. “Ashanti finally decided to post her dude, congrats!” wrote one user.

Men attracted to the singer posted GIFs that expressed their disappointment that she was potentially off the market. “If this is true, I want a detailed bulletpoint list on what this man did to pull Ashanti,” another user tweeted. “He needs to be teaching Skillshare classes and everything.”

“Now how did this man pull ASHANTI???” added a third person. 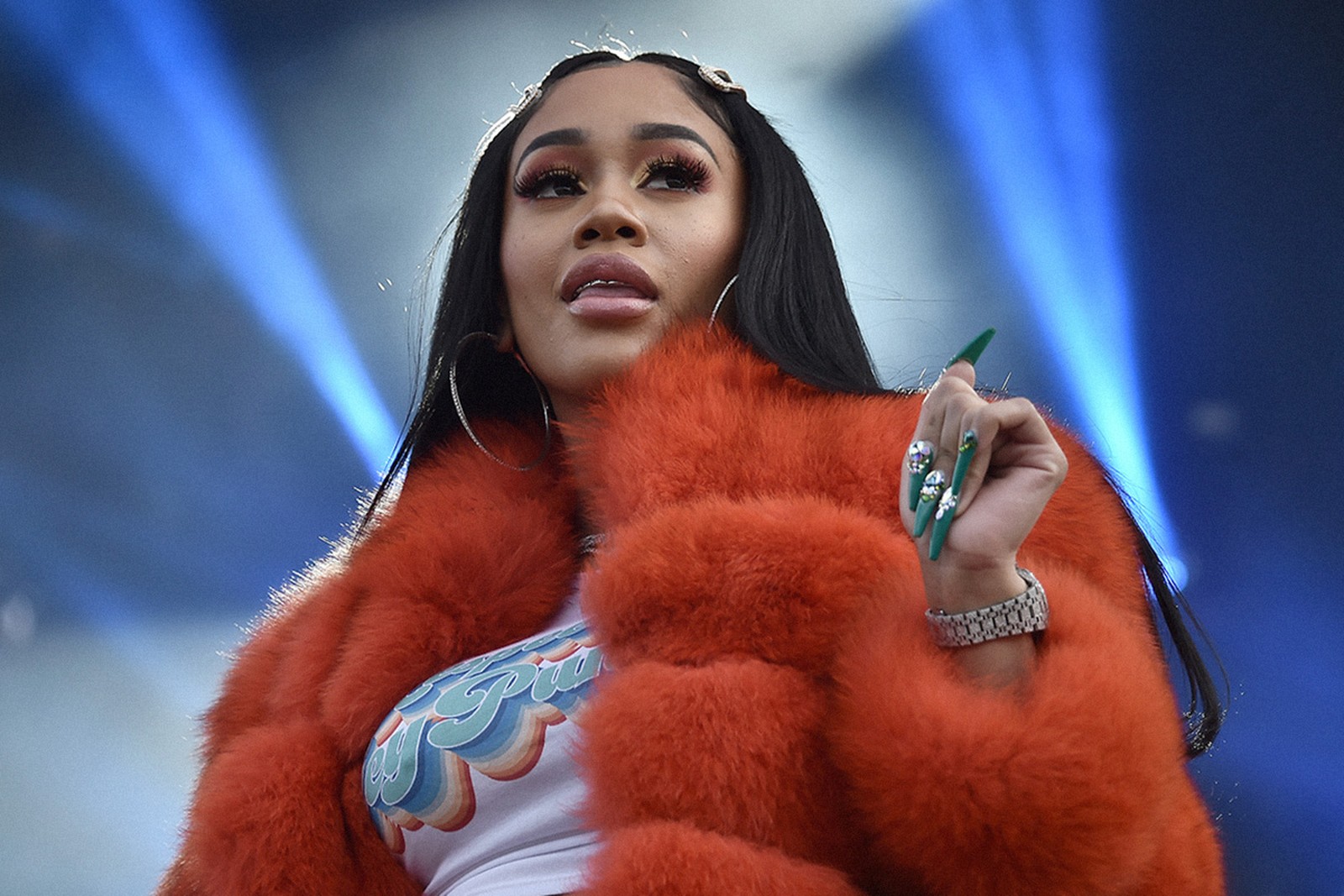 Amid the conversations were mixed reactions to her possibly dating a fair-skinned man. A few eventually reasoned that the singer’s choice for a boyfriend was no one else’s concern.

“Hey, if he treats her right and she’s happy...then leave them alone!” one person tweeted, while another wrote, “Let Ashanti live, I am happy for her....she deserves happiness, it does not come with a color scheme.”

Now, all speculation can come to an end as it’s clear that Ashanti is not dating her manager.

If this is true, I want a detailed bulletpoint list on what this man did to pull Ashanti. He needs to be teaching Skillshare classes and everything. https://t.co/zvyCGN3I7s

Now how did this man pull ASHANTI??? pic.twitter.com/zutKF12gbH

Hey, if he treats her right and she’s happy...then leave them alone! #ashanti pic.twitter.com/nF8WbPJFgu

Let Ashanti live, I am happy for her....she deserves happiness, it does not come with a color scheme.