Ashanti reveals seductive visual for “2:35 (I Want You)”

The laid-back single follows her recent appearance on “Verzuz.”

Last month, Ashanti and Keyshia Cole met at the proverbial squared circle for the latest episode of “Verzuz,” which initially saw an unfortunate delay due to Ashanti’s COVID-19 diagnosis. After being watched by more than eight million viewers, the Murder Inc. alum then returned with a new single of her own titled “2:35 (I Want You),” which sees her singing sweet nothings to a special someone:

“It’s 2:35 in the morning and I’m thinking ‘bout you, all the things that we should and maybe shouldn’t do, I don’t know if I’m wrong for saying this, but I want you, don’t wanna make a move too soon, don’t wanna ruin where this could go/ 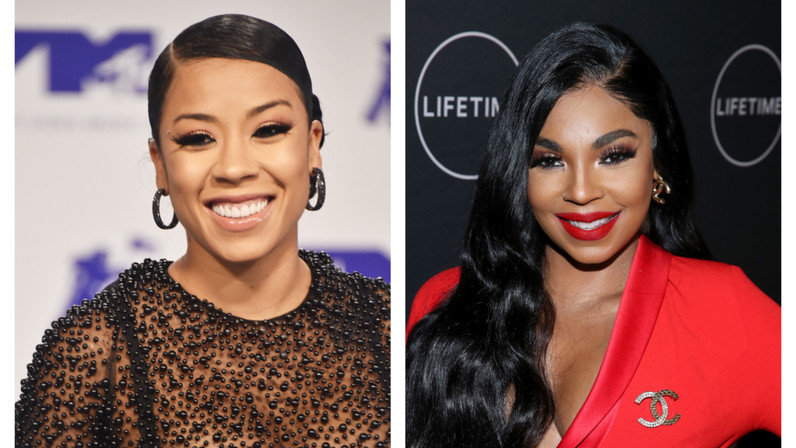 Ashanti now has a sexy new visual for the track, which was initially premiered through co-founder Joyner Lucas’ music industry-friendly app Tully. The clip shows the singer entering the house of her love interest with a trench coat on and very little underneath, leading to steamier moments throughout the dark-yet-colorful offering. 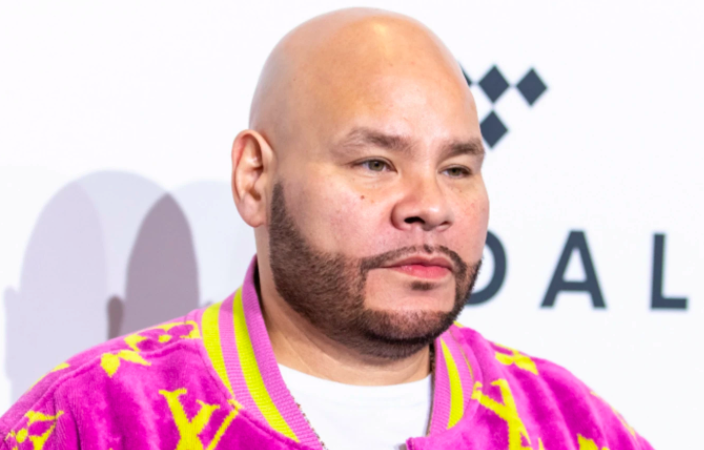 As far as solo releases are concerned, fans haven’t received an official LP from Ashanti since 2014’s Braveheart, which saw 13 cuts and additional appearances from French Montana, Jeremih, Rick Ross, and Beenie Man. Since that top 10 release, Ashanti liberated loose singles like “Let’s Go,” “Say Less” with Ty Dolla $ign, and “Pretty Little Thing” with Afro B. Outside of that, that same time frame also saw her as a feature on Lil Wayne’s “Start This Shit Off Right,” Willie XO’s “Early In The Morning,” Tory Lanez’s “A Fool’s Tale (Running Back),” DaBaby’s “Nasty,” and — most recently — Joyner Lucas’ “Fall Slowly.” Hopefully, a new body of work is on the horizon.